"Battle of the Sexes" brings one of the most defining moments of Billie Jean King’s career to theaters. 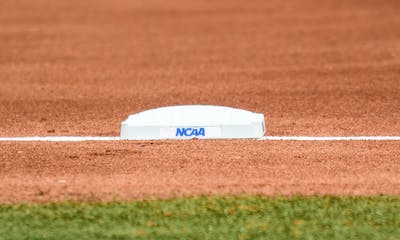