A diverse group of Directors joins the HRC and HRC Foundation Board one year into HRC President Alphonso David’s tenure.

HRC announces the appointment of 13 new members to its Board of Directors. The diverse group of leaders joins HRC’s dynamic Board from a wide range of backgrounds and industries across the country, from government to tech.

“HRC’s new Board members bring a breadth of experience, both personal and professional, to our organization,” said HRC President Alphonso David. “Since starting as President nearly one year ago, I have seen HRC grow to meet our current moment, confronting injustice and inequality for both the LGBTQ and Black and Brown communities. The new voices on our Board demonstrate our commitment to continuing that work and I look forward to continuing to work alongside them as we fight for full equality.”

“I am thrilled to welcome our new Board members,” said HRC Foundation Board Chair Jodie Patterson. “Our new members join HRC at a critical moment in our history as we confront racism, anti-trans violence and discrimination, all while approaching the most important election of our lifetimes. I look forward to our work together as we continue to build out the diverse and dynamic HRC family.”

“HRC’s work has never been more crucial,” said HRC Board Chair Morgan Cox. “Our newmembers bring their vast experiences across business and government to our Board of Directors and will enable us to continue to make a real impact on the lives of LGBTQ people across the world.”

The new Board members, who have all joined over the course of the last year, are listed below. They each serve on one or both of our two boards, the HRC Board of Directors or the HRC FoundationBoard of Directors. Many also serve on our local Steering Committees.

Andrea Jenkins is a writer, performance artist, poet and transgender activist. She is the first African American openly trans woman to be elected to office in the United States, serving since January 2018 on the Minneapolis City Council. 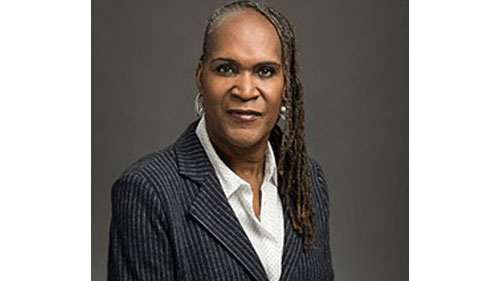 Brigid Scarbrough is a Senior Consultant at Deloitte, specializing in organizational development. Brigid has worked within public health for nearly a decade and earned the Servant Leadership Award from Stacey Abrams for her work standing up Affordable Care Act programs throughout Georgia. She has been involved with HRC since 2012 and has held a wide variety of leadership roles including, Board of Governors Executive Committee member, DEI Co-Chair, and BoardDevelopment Co-Chair. 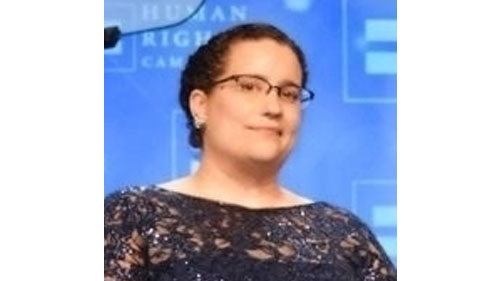 Candi Castleberry Singleton is the Vice President of Diversity Partnership Strategy and Engagement at Twitter, where she leads the drive to partner with external organizations to help advance collaboration and inclusivity throughout the industry and our communities. She is also the founder of the award-winning Dignity & Respect Campaign, which has helped organizations and communities create more inclusive environments. Candi is a member of the HRC Federal Club Council. 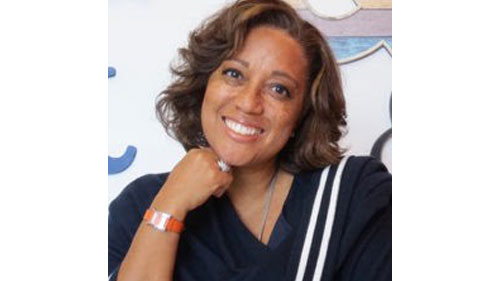 Densil, CEO of Pride Fund 1 and Founder/Chief Strategist of DePorteous Consulting, has over 20 years of experience in the nonprofit sector as a volunteer leader and executive working with organizations focused on issues of equity and access. Since 2010, Porteous has volunteered with HRC, sitting on the San Francisco and Columbus Steering Committees, where he served as Dinner Co-Chair and Corporate Partnership Co-Chair in both locations; he was a three term HRC Board of Governors member, where he served on the National Executive Committee as a BoardDevelopment Tri-Chair. 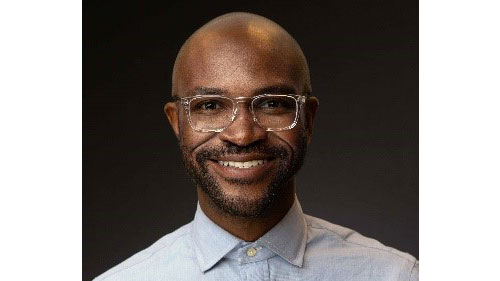 Prior to his retirement as a General Partner and Managing Director of Invesco Private Capital, Henry spent more than 20 years heading private equity funds-of-funds. Henry’s involvement with HRC began nearly 25 years ago and Henry now rejoins the HRC Board of Directors after having previously served as one of the two Co-Chairs of both the HRC and the HRC Foundation boards on two separate occasions. 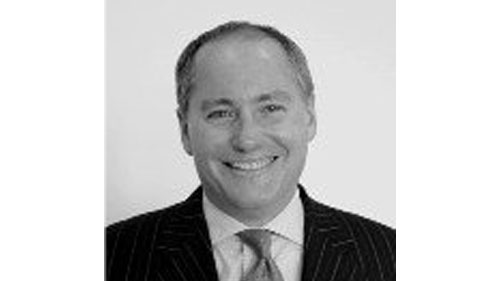 Jamaul Webster is a vice president for development at Teach For America where he leads all fundraising activities for their New York region. He has been a volunteer with HRC since 2010 and is a former co-chair of the HRC National Board of Governors. 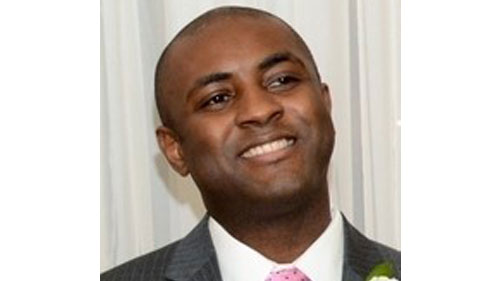 Jay Sethi is CMO, Diageo Beer Company, USA, and Head of Smirnoff, North America. Jay is a passionate advocate for diversity & inclusion and proudly intersectional as a member of the LatinX, Asian and LGBTQ+ communities. He was recently named one of the Top 10 LGBTQ+ Executives in the world by Yahoo Finance and along with his Diageo colleagues, Jay received the Corporate Equality Award from HRC in 2018. Jay was instrumental in the launch of Smirnoff’s “Love Wins” campaign in partnership with HRC that provides support for local organizing chapters across America. 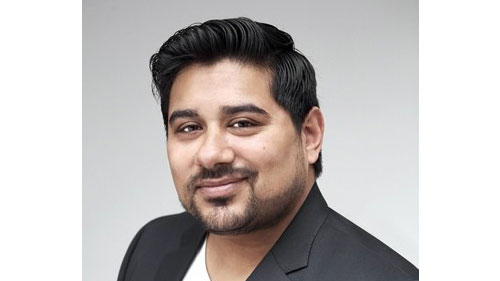 Matt is a member of the San Francisco Bay Area Steering Committee, where he has served since 2012. He has had various co-chair roles including Gala, Steering Committee, Volunteer Engagement and Fed Club. Matt works for Keller Williams, the largest real estate brand in the world. 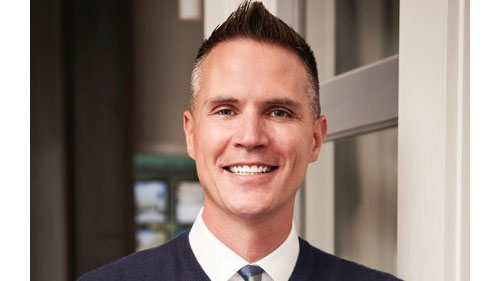 Prior to becoming a full time dad to his two children, Matt worked in product management and international marketing in the medical technology industry. Matt began his involvement with HRC in 2012 with the Austin Steering Committee. He has held a variety of leadership roles including Board of Governors Executive Committee member, National Federal Club Co-Chair, National Community Engagement Co-Chair, Austin Steering Committee Co-Chair, and Gala Co-Chair. 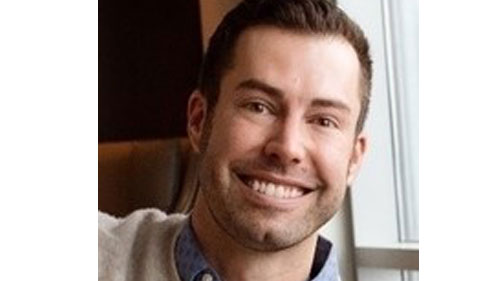 Marlene most recently served as the Chief Executive Officer of Vetri Community Partnership (VCP), a non-profit organization whose mission is to improve health outcomes through nutrition and culinary education programs in underserved schools and communities.She has received numerous awards for her community service and leadership, including the Center for Civil Rights’ Advocacy Award, the Greater West Chester Sunrise Rotary Club’s Leader of Distinction recognition and the Educator’s Unit of B’Nai Birth Philadelphia’s Humanitarian Award. 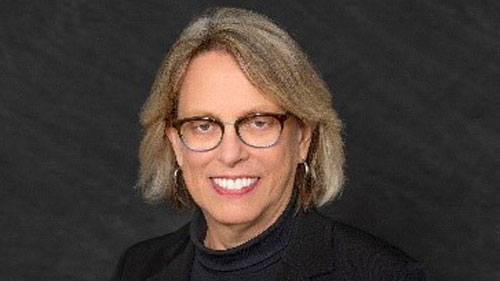 Father, veteran, athlete, theatre geek, activist, trans out loud and out proud, Sam Slate is a twenty year veteran of the technology sector in Austin, TX. Sam currently works for Dell Technologies on the Commercial Client Product Marketing Team and is a founding member of Dell’s Transgender Task Force. 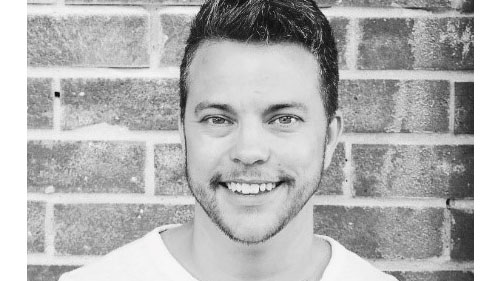 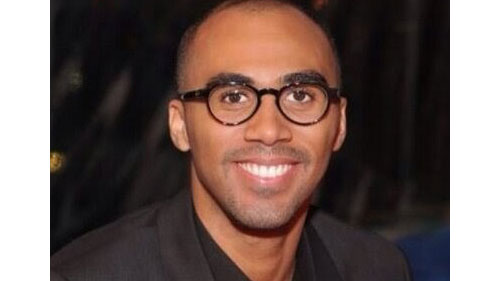 An HR Business Partner at Facebook, Esters has been a volunteer with the Human Rights Campaign since 2012. He is involved with the Chicago Steering Committee and previously served on HRC’s NationalBoard of Governors Executive Committee. 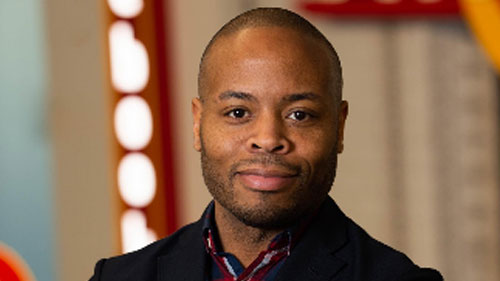 For a full list of the HRC and HRC Foundation Board of Directors, please visit this link.