On Monday, HRC Utah Community Engagement Chair Lucas Horns and Western Regional Field Organizer Christopher Cooke gathered at the Salt Lake City and County Building for Utah League of America Native American Voters’ Solidarity Rally. The rally was in response to the attack in Charlottesville that resulted in the death of community activist Heather Heyer.

Utah State Rep. Angela Romero and State Rep.Sandra Hollins were among those condemning the senseless violence that took place, and speaking out against Nazis, racism, systematic oppression, sexism, homophobia, transphobia and violence.

After his remarks on Tuesday, Donald Trump has left no question as to where he stands - with white supremacists, bigots, anti-Semites and homophobes, and their violent, deadly actions in Charlottesville. Trump has been normalizing and encouraging hatred and violence for far too long. With his despicable comments in the aftermath of Charlottesville, and his embrace of advisors affiliated with the white supremacist movement -- Steve Bannon, Sebastian Gorka and Stephen Miller -- Trump is embracing and defending the worst undercurrents of our society.

HRC is proud to stand united against hate with our allies across the U.S. 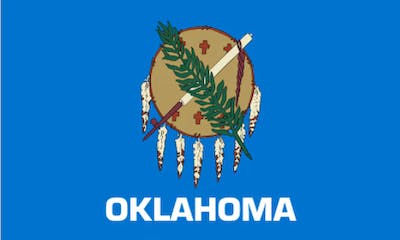