HRC announced that TV and radio host Cody Alan and Vanderbilt University Women’s Basketball head coach Stephanie will both be honored with the HRC Visibility Awards at the 25th annual HRC Nashville Dinner.

Our number one priority is the health and safety of our members, supporters and staff. For that reason, we have decided to cancel or postpone all of our public events through the weekend of April 4. This includes the Human Rights Campaign Nashville Dinner and any orientations and in person meetings leading up to the event.

HRC announced that TV and radio host Cody Alan and Vanderbilt University Women’s Basketball head coach Stephanie will both be honored with the HRC Visibility Awards at the 25th annual HRC Nashville Dinner on March 14 at the Renaissance Nashville Hotel.

Cody Alan is a media personality best known for being on CMT’s top rated Hot 20 and heard by 8 million listeners on iHeartRadio’s After MidNite and CMT Radio Live. After coming out in 2017, Cody has become a trailblazer in the industry for LGBTQ voices. Alan has been named one of “Nashville’s Most Beautiful People” and honored with the National Personality of the Year Award in 2019 from the Country Radio Broadcasters.

Stephanie White has been head coach of the Vanderbilt University women’s basketball head coach for four seasons. Prior to Vanderbilt, White spent two seasons as head coach of the WNBA’s Indiana Fever, where she took the Fever to the playoffs in each of her two seasons, including a trip to the WNBA finals in 2015. She was the first rookie coach in league history to lead a team to the finals. Before the WNBA, she coached in the college ranks, serving as an assistant at Toledo, Kansas State and Ball State.

Tickets and further information are available at https://www.hrc.org/events/nashville-gala. 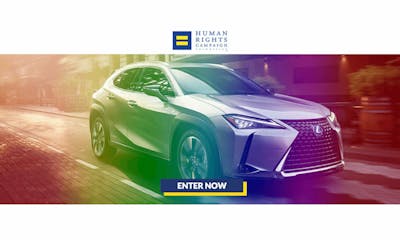 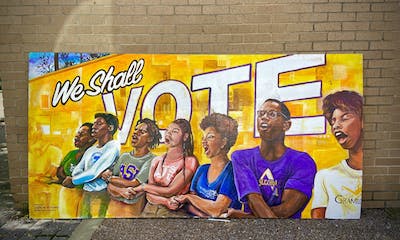