Pearl's smile and wit were infectious, and she endeared herself to countless people across the country through her fearless advocacy.

Today, HRC responded to the tragic news that Pearl Berlin, wife to Lennie Gerber, has passed away. Pearl and Lennie were intimately involved in the fight for marriage equality in North Carolina, as plaintiffs in a landmark case that brought the right to marry to all North Carolinians. The couple was together for more than 50 years; this June would have been their 52nd anniversary.

“Pearl Berlin was a fierce advocate for equality who fought injustice on behalf of all North Carolinians. Alongside her wife Lennie, Pearl helped bring marriage equality to the Tarheel State, and she was a driving force against the discriminatory HB2 law,” said HRC President Chad Griffin. “Pearl's smile and wit were infectious, and she endeared herself to countless people across the country through her fearless advocacy. All of us at HRC are deeply saddened by her loss, but we are also deeply grateful to have known Pearl during her extraordinary life. Our hearts go out to her beloved Lennie and the many family members and friends who knew and loved Pearl.”

Pearl and Lennie were legally married in Maine in 2013, but their marriage was not recognized in their home state of North Carolina. Pearl and Lennie have been featured in a number of HRC videos, including one celebrating the couple’s love story. The couple fought the state’s marriage ban up the judicial ladder, eventually winning their lawsuit and bringing marriage equality to the loving, committed same-sex couples of North Carolina. Additionally, the couple fought against North Carolina’s HB2, and helped to defeat former Governor Pat McCrory and to elect the pro-equality Josh Stein, North Carolina’s attorney general. Read more about the couple’s story here. 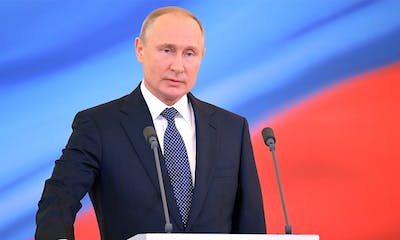 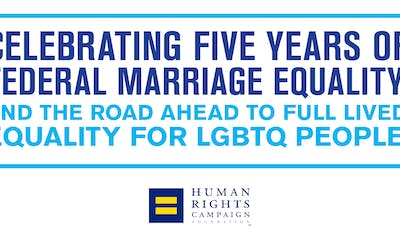