Volunteers called constituents in various states, patching them through to their senators to urge them to vote no on Kavanaugh. NARAL and HRC supporters know that his appointment would be a threat to healthcare, reproductive rights, LGBTQ rights and so many other basic rights and freedoms.

The stakes have never been higher.

The phone bank was a definitive success. With nearly 4,000 calls made, HRC, NARAL and Equality Voters across the country helped make a positive impact on the efforts to prevent the confirmation of Kavanaugh.

“Equality voters are fired up to oppose Trump's extreme pick for the Supreme Court,” said Assistant Field Director of NARAL Travis Ballie. “Working alongside Human Rights Campaign members is a special treat. The energy, commitment and enthusiasm they show in this fight reminds me that we have the momentum. Win or lose, love will win out.”

HRC is proud to partner with NARAL to to stop Kavanaugh from reaching the U.S. Supreme Court. To get involved, text SAVE SCOTUS to 30644 and join our fight. 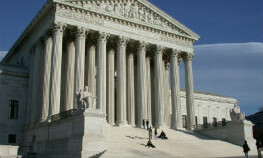 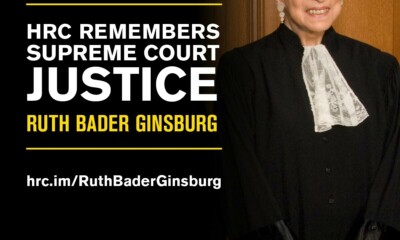 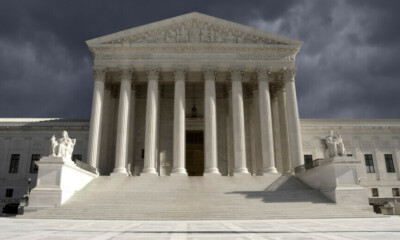