Election Day is 50 days away and the Human Rights Campaign has announced new organizers who will mobilize communities across Maine to educate, empower and turn out voters. Lucy Weiss and Tanya Cimenian will build off HRC’s momentum of the 2018 midterm elections to ensure we have pro-equality champions representing Maine in 2021.

With absentee voting beginning on October 5, Maine’s Equality Voters (those who prioritize LGBTQ equality when voting) have the potential to put equality issues at the center of electoral decision-making this year.

Weiss and Cimenian will be essential in HRC’s effort to:

Lucy Weiss (she/her/hers): Lucy is organizing and mobilizing Equality Voters in support of HRC endorsed pro-equality candidates running in Maine. Lucy interned with the Sara Gideon team this summer, and is excited to be working with the HRC on critical races up and down the ballot. At Middlebury College, she was involved in DIVESTMiddlebury and other climate justice initiatives as well as advocating for reproductive justice. In high school, Lucy interned as a Senate Page which sparked her interest in policy and all the positive change that can come from politics. Lucy played water polo for two years in college despite having no prior experience with the sport. "This November will be a turning point in the history of this country. I want to look back at this time and know that I did everything in my power to help elect a pro-LGBTQ government that fights for every person's rights. I am excited to work with such a passionate team at HRC to make change now."

Tanya Cimenian (she/her/hers): Tanya is ready to fight for equality and dump Donald Trump. From Wells, Maine, Tanya was previously an intern at the Maine Democratic Party, as well as a canvass leader for the Democrats of Kennebunk and Arundel. Tanya will be campaigning pro-equality candidates in Maine this election cycle, and is ready for another blue wave. "Working for the HRC this election cycle is such an incredible opportunity, and I am beyond excited to mobilize my fellow Mainers and flip our great state blue!" 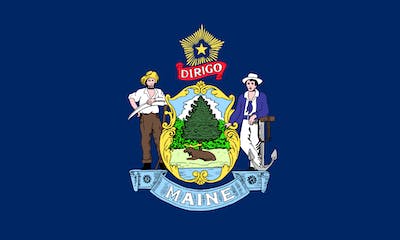 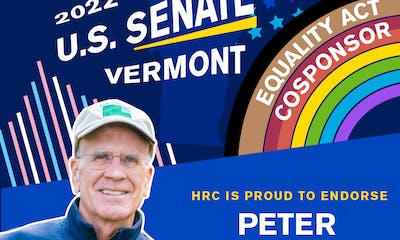