HRC, Equality South Dakota and the ACLU of South Dakota came together for the day to teach new advocacy skills and meet with state lawmakers. We focused on sounding the alarm on SB 149, which would enshrine taxpayer-funded discrimination into state law by allowing state-funded adoption and foster care agencies to reject prospective LGBTQ adoptive or foster parents based on the agency’s purported religious beliefs.

On Wednesday, the Senate Health and Human Services Committee voted to send SB 149 to the full senate for a vote.

While we fought against SB 149, we also celebrated the defeat of SB 115, which would have prohibited transgender students from using school facilities consistent with their gender identity.

South Dakota will be a hotspot for anti-LGBTQ legislation this year. Learn more here and sign the pledge to take a stand against hate. 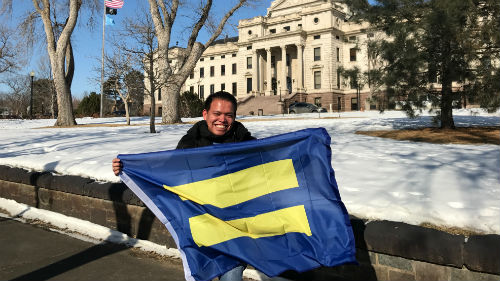 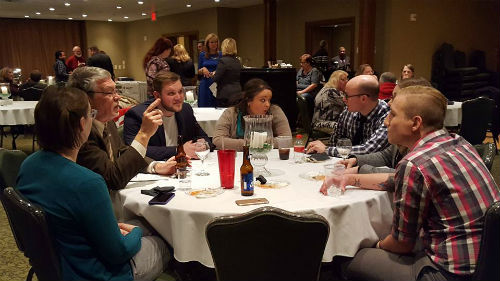