In the spring election Judge Lisa Neubauer will face Brian Hagedorn, a dangerous opponent of equality and fairness.

HRC announced its endorsement of Judge Lisa Neubauer as a candidate for the Wisconsin Supreme Court.

“With more than 30 years of experience in the law as an attorney and appellate judge, Judge Lisa Neubauer’s demonstrated commitment to justice and equality makes her the clear choice for the state’s highest court,” said HRC Wisconsin State Director Wendy Strout. “If elected, the people of Wisconsin can count on Neubauer to uphold and protect the civil rights of all Wisconsinites, including LGBTQ people. We proudly endorse her candidacy for the Wisconsin Supreme Court.”

A long time public servant, Judge Neubauer has spent her career championing justice and fairness. Neubauer has served on the Wisconsin Appeals Court since 2008. The Wisconsin Supreme Court appointed her to serve as the Chief Judge of the Wisconsin Court of Appeals in 2015, and reappointed her in May 2018. Previously, she was a partner at Foley and Lardner LLP and also served as a law clerk for Barbara Crabb, the former Chief Judge of the United States District Court, Western District of Wisconsin. Neubauer also served as a member of the Wisconsin Equal Justice Fund and Legal Action of Wisconsin. She has received the endorsements of over 300 judges in Wisconsin.

In the spring election, Judge Neubauer will be facing Judge Brian Hagedorn, who has a long anti-LGBTQ history.

In 2005, Hagedorn wrote a blog post criticizing the U.S. Supreme Court’s decision to overturn Lawrence v. Texas as a travesty that could “render laws prohibiting bestiality unconstitutional” because “the idea of homosexual behavior is different than bestiality as a constitutional matter is unjustifiable.” Hagedorn also wrote on his blog that equal protections under the law do not apply to same-sex couples as they apply to heterosexual couples.

Prior to his appointment to the Wisconsin Court of Appeals, Hagedorn served as Chief Legal Counsel to Governor Scott Walker, where he took action in his official capacity to undermine equal rights for LGBTQ Wisconsites. As Walker’s Chief Legal Counsel, he worked with anti-LGBTQ groups to strip hospital visitation rights from same-sex couples and opposed same-sex marriage. 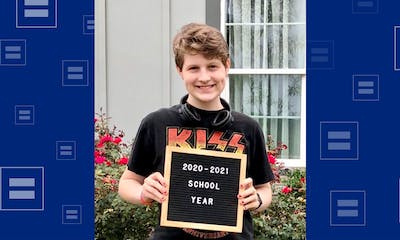 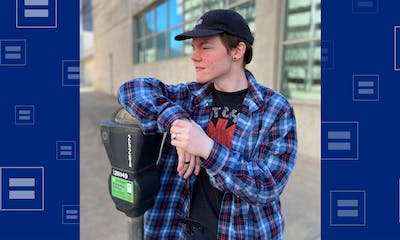