We've seen a concerted effort in recent years to silence LGBTQ+ stories and remove them from classrooms and libraries across the country. We should be working to educate children and families on the different identities and stories that exist — not erase them. Banned Books Week, celebrated September 18-24 this year, is dedicated to shining a light on these books and ensuring no community is erased.

In celebration of Banned Books Week, the Human Rights Campaign is partnering with Drag Queen Story Hour to provide families everywhere with an opportunity to celebrate LGBTQ+ stories and spread a message of inclusivity and acceptance for all. We've shared just a couple of LGBTQ+ themed books below that have been challenged or banned in states across the country. Not only can you take a look at this list — you can also tune into our live storytime below! 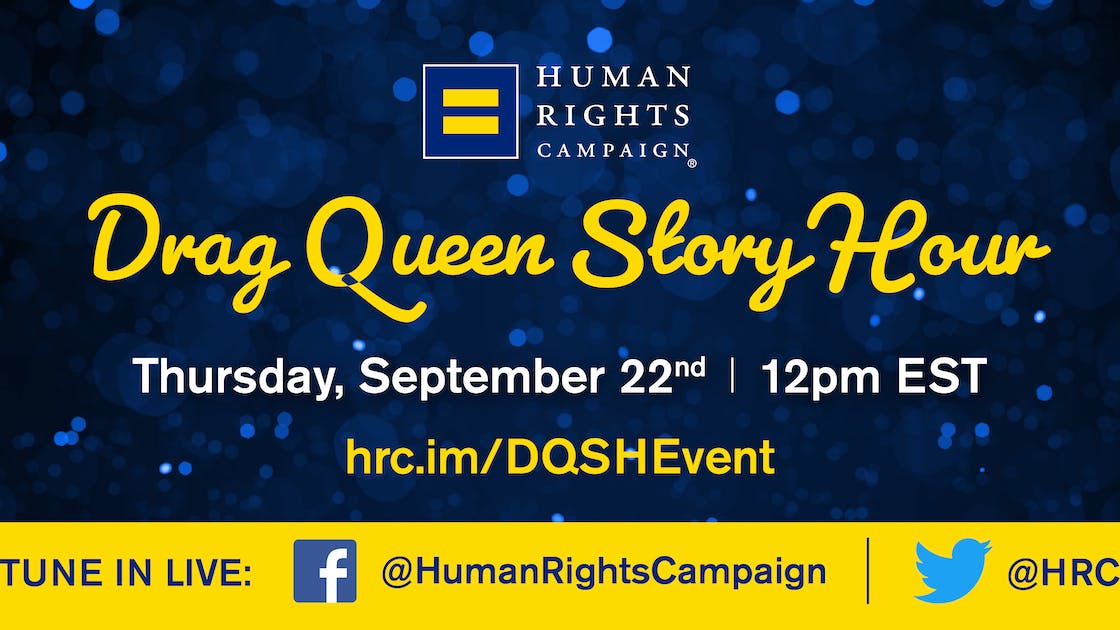