On Wednesday, the Senate Judiciary Committee held a hearing for Cory Wilson and is expected to vote on his nomination in the coming weeks

HRC called on the U.S. Senate to oppose the nomination of Cory Wilson to the U.S. Court of Appeals for the 5th Circuit.

“Cory Wilson is yet another extreme, right wing judge being advanced by the Trump-Pence administration,” said HRC President Alphonso David. “Wilson has made a career of attacking the most vulnerable Mississipians — from supporting a discriminatory law that allows businesses to refuse services to LGBTQ people to opposing the Affordable Care Act. As the country continues to fight one of the most deadly public health crises in the country, one that disproportionately impacts LGBTQ people and communities of color, the ACA is crucial to ensure access to life-saving treatment and care. Wilson is unfit to rule on many cases that address some of the most critical questions regarding equality, fundamental rights and access to justice. The Senate Judiciary Committee should not advance the nomination of Cory Wilson.”

Cory Wilson has argued that the Affordable Care Act is “perverse” and “illegitimate.” As a state legislator, he opposed the Medicaid expansion in Mississippi, which would have provided additional coverage to 170,000 Mississipians.

In addition, Cory Wilson supported the discriminatory House Bill 1523, which empowered businesses in the state to refuse to serve LGBTQ people. He completely disregarded the serious questions about its Constitutionality. The law, deceptively titled the “Protecting Freedom of Conscience from Government Discrimination Act,” enables almost any individual or organization to use religion as a justification to discriminate against LGBTQ Mississippians at work, at school and in their communities. HRC worked alongside ACLU of Mississippi, Campaign for Southern Equality, Freedom for All Americans, Lambda Legal, Mississippi Center for Justice, Mississippi Rising and The Spectrum Center of Hattiesburg to limit the consequences of the hateful law. In 2016, more than 75 leading CEOs and business leaders urged then-Governor Phil Bryant to repeal the discriminatory law.

HRC recently published a research brief outlining the particular health and economic risks faced by the LGBTQ community during the COVID-19 public health crisis. Many in the LGBTQ community are uniquely vulnerable, as they are more likely to work jobs in highly affected industries, often with more exposure and/or higher economic sensitivity to the COVID-19 crisis, are less likely to have health coverage and are more likely to smoke and have chronic illnesses like asthma. One in five LGBTQ adults already have not seen a doctor when needed because they could not afford it. Black LGBTQ adults (23%), Latinx LGBTQ adults (24%) and all transgender women (29%) are most likely to have avoided going to the doctor because of costs. Read the full brief here. 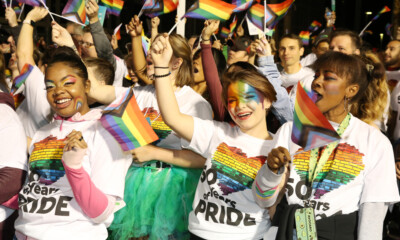 The Trailblazer Behind LGBTQ Equality in Nevada 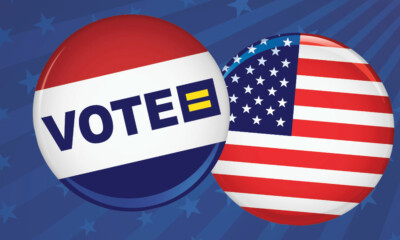 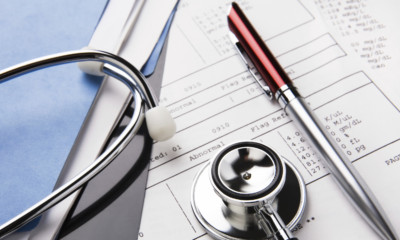