Earlier this month, HRC Alabama held a successful Connect event at Rogue Tavern in Birmingham. The event took place on February 9, which also happens to be the day marriage equality became the law of the land in Alabama in 2015.

We shared and reflected on our memories of this date in 2015, as well as the work that is ahead, including fighting off anti-LGBTQ bills this legislative session.

There were several people at the restaurant who noticed the giant “equality” symbol on our HRC flag and came over to meet us. For us, the goal of these events is to have newly-made friends gather under the banner of equality. 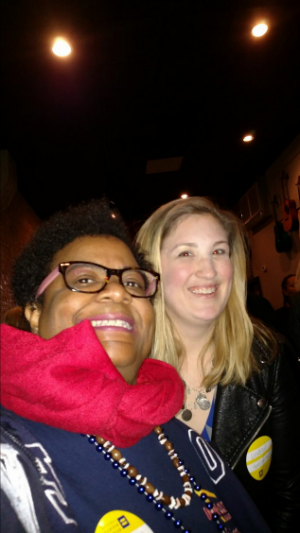 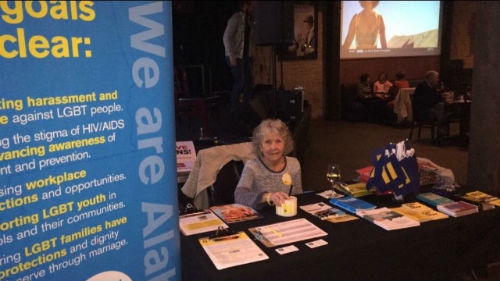