Donald Trump has continued his outright assault on LGBTQ people and our rights.

Donald Trump has continued his outright assault on LGBTQ people and our rights. One of the most dangerous attacks on the community has been his attacks on LGBTQ health care. Through Pence allies at the Department of Health and Human Services (HHS), the Trump administration has peeled away almost every Obama-era protection for LGBTQ patients.

Here are some of the lowlights of Trump’s attacks on LGBTQ health care: 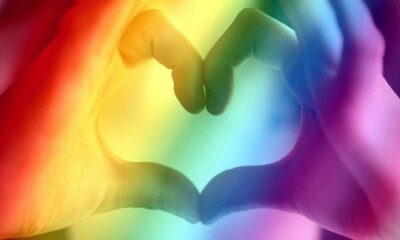 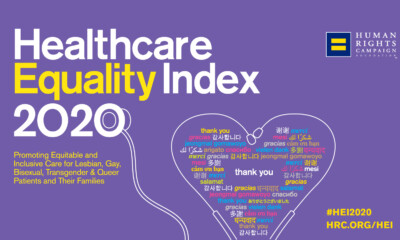 Amid COVID-19 Pandemic, the Human Rights Campaign Foundation Recognizes and Thanks Record 765 Health Care Facilities Paving The Way for Equality