To Urooj Arshad, an openly queer Muslim woman, the holy month of Ramadan is about navigating the intersection of the Muslim and LGBTQ community.

“Ramadan means having community and being able to celebrate in community with each other and finding ways to be together as LGBTQ Muslims,” Arshad, an LGBTQ Muslim expert and the director of international LGBTQ youth health and rights programs at Advocates for Youth, told HRC. “I had to figure out how to connect to LGBTQ Muslim identities in an authentic way myself…  I wish that what folks would have told me when I was younger is that it is a process and that reconciliation not just around your own sense of who you are in your faith is a long term process and also reconciliation in your family is a long term process.”

Ramadan is the ninth and most sacred month on the Islamic calendar. For healthy, able-bodied Muslims, fasting — abstaining from eating, drinking and other activities — from sunrise to sundown is one of the biggest aspects that teaches compassion and patience toward those in need. For those that can’t or don’t fast, donating money and services, feeding and helping those in need is another way to help communities in need during Ramadan. 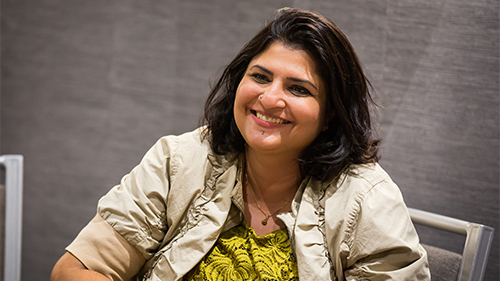 That space also comes in the form of representation through entertainment. This is something openly gay actor Haaz Sleiman knows too well. When LGBTQ Muslims see themselves represented on TV, it makes a difference.

“I played a gay Muslim man on ‘Nurse Jackie,’ and honestly I thought I was going to get backlash but, no. I got a lot of love...Back in the day, like 2009, it has never been done before, and I only got love, which was really exciting,” Sleiman, who is also playing an LGBTQ Muslim lead in the upcoming movie, “Breaking Fast,” which takes place during Ramadan, told HRC.

To Sleiman, Ramadan is about tradition, community and family.

“It’s the same that it has always meant to me since I was growing up as a kid,” he said. “It is something so engraved in my makeup because it’s a cultural thing, it’s an Islamic thing… No matter what happens, no matter how old I get, no matter where I live, no matter how successful I get as an actor, [Ramadan] is a part of where you come from.”

Sleiman’s coming out story is an inspiration to many who are unable to be out safely and rely on representation to see people like them on the big screen.

“I just wanted to be of myself, it is that simple,” Sleiman said. “I feel like most of my life that I disrespected myself, and that just weighs down on you over time… I really think everyone's journey is different.” 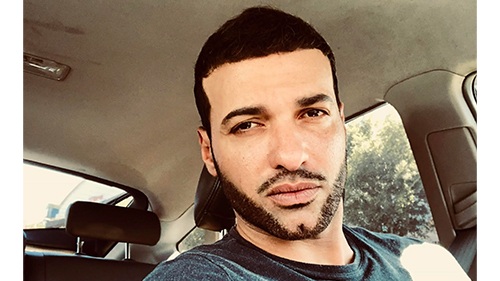 Coming out for many Muslims can be difficult and experiences vary. As Arshad notes, especially within the Muslim LGBTQ community, various LGBTQ Muslim experiences are valid, regardless of whether someone is fully “out” to the world or celebrating their LGBTQ pride more privately.

“One thing I will say is that coming out is not always an option, and we certainly want to prioritize that you don’t have to be out to be ‘authentic.’ You can find other ways to make sure you’re safe, and the most important thing is safety, and there are other ways to live ‘authentically’ than just being out,” Arshad said.

While there is a growing movement of American Muslims who have come to support the full inclusion of LGBTQ people, many LGBTQ Muslims are wondering if they might finally be open in the Muslim community. That’s why HRC Foundation’s “Coming Home to Islam and to Self” guide aims to help LGBTQ American Muslims who are on the journey toward living fully in their sexual orientation, gender identity and expression, and in their faith and its traditions. 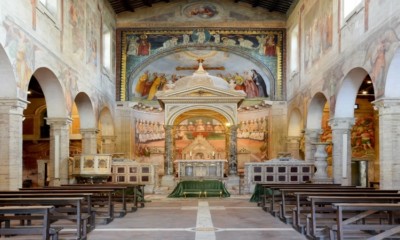 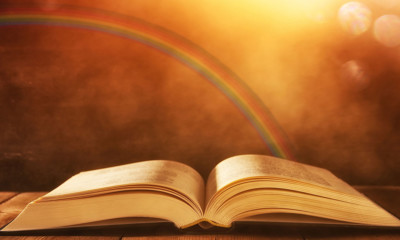 Viewing the Supreme Court’s Bostock Decision Through a Faithful Lens

Remaining Home in Faith: Telling the Stories of LGBTQ People & the Catholic Church