It has recently been reported that while in private practice Supreme Court nominee Brett Kavanaugh defended a company accused failing to provide adequate care to Alabama prison inmates living with HIV.

It has recently been reported that while in private practice Supreme Court nominee Brett Kavanaugh defended a company accused failing to provide adequate care to Alabama prison inmates living with HIV, according to a recent report from American Ledger. The report noted that the prison withheld life-saving treatment for prisoners, prescribing less effective, cheaper drugs despite the availability of more advanced drugs.

“We recognize that while in private practice attorneys are tasked with representing their client.  However, we also recognize that attorneys do exercise some control in the cases they select. Kavanaugh’s apparent willingness to lend his expertise to a company accused of deliberately depriving prisoners living with HIV of necessary, available treatment reveals a troubling set of values.  This decision solidifies our concern that Judge Kavanaugh does not share Justice Kennedy’s belief in the shared humanity and equality dignity of all people, including those living with HIV. Stacy said. “The American people deserve a fair-minded jurist. The Senate needs to reject this nomination.”

HIV disproportionately impacts segments of the LGBTQ community and Kavanaugh’s overall record indicates he would rule against LGBTQ progress.

There’s still time to urge your senators to vote NO on Kavanaugh’s nomination. Text SAVE SCOTUS to 30644 to ask your senator to stop Kavanaugh. 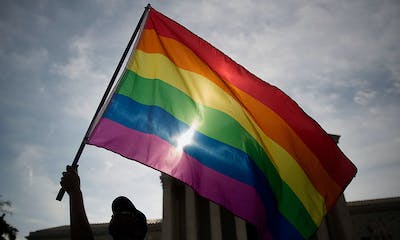 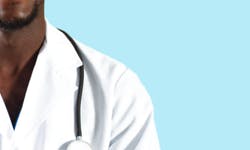 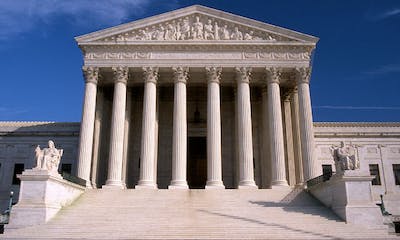