Although the LGBTQ community reports high rates of anxiety and mood disorders, recent statistics show that bisexual people are far more likely to experience mental health issues than either lesbians or gay men within the community.

Although the LGBTQ community reports high rates of anxiety and mood disorders, recent statistics show that bisexual people are far more likely to experience mental health issues than either lesbians or gay men within the community.

HRC’s Supporting and Caring for Our Bisexual Youth found that “only five percent of bisexual youth reported being ‘very happy,’ compared to 21 percent of non-LGBT youth surveyed.”

The survey also revealed startling stories of harassment, exclusion and isolation among bisexual youth. Only 44 percent of bi+ youth said they have an adult they can turn to, compared with 54 percent of lesbian and gay youth, and 79 percent of non-LGBTQ respondents.

These alarming trends continue into adulthood.

According to the Bisexual Resource Center (BRC), approximately 40 percent of bisexual people have considered or attempted suicide, compared to just over a quarter of gay men and lesbians.

Those numbers are even higher for the bisexual people who are also transgender, people of color and/or people with disabilities.

The prevalence of biphobia in LGBTQ and non-LGBTQ spaces alike contributes to these shocking numbers. BRC defines biphobia as “mislabeling bi+ people as lesbian, gay or straight, even when they come out as bi+.”

Biphobia seeks to undermine the legitimacy of bisexual identities and comes in many forms: jokes, stereotypes, non-inclusive language and even abuse. The fear of being dismissed as “too gay” or “too straight” often makes it hard to be open.

The Williams Institute found that approximately a third of bisexual people reported not disclosing their sexual orientation to their healthcare providers, leaving them without full access to medically necessary care. There is also shocking data from the Substance Abuse and Mental Health Services Administration (SAMHSA).

As a bisexual person who struggles with anxiety, this fear was very real to me. It took several months in college to feel comfortable enough with my therapist to even mention the word “bisexual.”

And that’s just my story.

Studies have found that bisexual-identified people make up approximately half of the total population of the LGBTQ community -- but only 28 percent of bisexual people report being out to those closest to them.

With the focus of this year’s Bisexual Health Awareness Month on social health, it’s important to examine these startling statistics and take concrete steps towards creating support for the bisexual community. 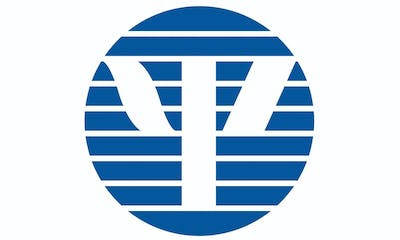 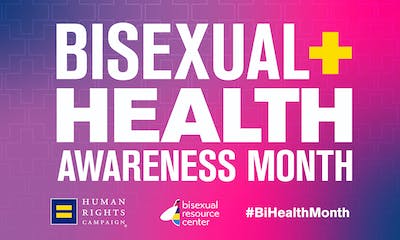 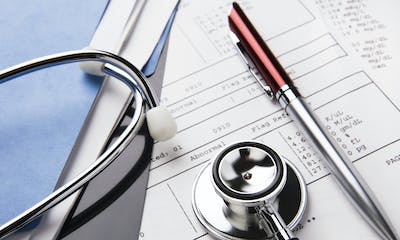 HRC Launches My Heart, My Pride Campaign in Recognition of American Heart Month