When the American people voted this past fall, they didn’t just vote for Joe Biden and against Donald Trump. They voted against hatred, ignorance, narrow- mindedness, intolerance, prejudice and discrimination. They voted for acceptance, kindness, compassion and the opportunity to learn, grow and trust. The transition has not been without obstacles — among them, a mountain of legislation aimed at attacking transgender youth.

While this legislative agenda can be seen as a last-ditch attempt by far-right Republican leaders to identify a scapegoat for their recent losses, trans youth and those who support them are putting all their effort into fighting these hateful proposals every step of the way. This is a battle that we will win.

On April 6, Arkansas became the first state to pass legislation making it a crime for doctors to provide medically necessary, gender-affirming care to trans youth. Alabama, Tennessee and Texas are considering similar bills.

Such bills have proliferated in the last two years, with at least 58 being introduced despite no evidence that there has been any issue with youth receiving inappropriate care. In fact, these bills are opposed by organizations dedicated to children’s health, including the American Academy of Pediatrics, the American Association of Child and Adolescent Psychiatry, the National Association of Social Workers and others. These attacks on transgender youth are fueled by discrimination, not facts.

“This is the first law of its kind anywhere in the country, and it is immeasurably cruel to the transgender children who already suffer from higher risks of anxiety, depression, body dysphoria and suicidal ideation and for whom those risks will only increase without access to medical care,” said Human Rights Campaign President Alphonso David. “This broadly unpopular bill is anti-science and dismisses the medical expertise of a wide range of child welfare advocates.”

But state legislatures have not limited themselves to attempting to restrict trans youth access to medical care; they are also trying to prevent them from playing sports.

More than 120 bills introduced in more than half of U.S. states seek to limit trans youth participation in organized sports. This spring, Montana and West Virginia became the latest states to pass a law that bars trans youth from competing on sports teams that are consistent with their identities. Other states with laws or executive orders include Alabama, Mississippi, Arkansas, Tennessee and South Dakota, and Idaho passed one last year.

Legislators in Alabama and across the country have failed to provide examples of issues in their states to attempt to justify their actions, laying bare the reality that these attacks on transgender youth are fueled by discrimination and not supported by fact.

The American Academy of Pediatrics has called such bills dangerous to trans youth athletes, and an NPR report said that claims of unfair advantages have “no scientific basis.”

Meanwhile, the NCAA Board of Governors released a public letter making clear that it “firmly and unequivocally supports the opportunity for transgender student-athletes to compete in college sports.”

The same letter also states, “When determining where championships are held, NCAA policy directs that only locations where hosts can commit to providing an environment that is safe, healthy and free of discrimination should be selected.”

In response, HRC President Alphonso David called on NCAA President Mark A. Emmert and the Board of Governors to take urgent, meaningful action to stem the anti- trans momentum by withdrawing championship events from states enacting the harmful legislation.

“No one is going to fake their gender to get on a women’s or girls’ sports team, especially because they are systematically underfunded and undersupported,” said advocate Katie Coyne while testifying before the Texas Legislature on March 26. “If the best soccer team in the world — the U.S. women’s soccer team — can’t even get equal pay, no one is going to lie to make their way into women’s sports.”

In fact, these sports bills are considered an expansion of the so-called “bathroom bills” introduced in various states over the last several years.

Opponents of LGBTQ rights failed to claw back marriage equality and failed in their push for bathroom bills. This legislation is simply the latest iteration of their failing fight.

Legislation targeting trans youth in other ways is also being considered by several states.

In Tennessee, a state notorious for its tenacious attempts at passing discriminatory laws, two bills are under consideration, one that would prevent trans youth from using the correct bathroom or locker room at school. Another would prohibit discussion of sexuality, gender or LGBTQ issues in the classroom (Montana is considering a similar bill).

Tennessee enacted an unnecessary regulation on gender-affirming care, and it has passed a law preventing transgender youth from participating in sports consistent with their gender identity.

It’s shocking that after what happened in North Carolina after it introduced anti-trans legislation in 2016 — the NBA, NCAA and others fled N.C., costing the state millions or even billions in lost revenue — that other states would find merit in attempting to do the same.

In Arkansas — which has already passed a bill preventing trans youth from accessing medically necessary, gender-affirming care and a bill banning trans women and girls from playing on sports teams — the House has passed a bill that prevents teachers and professors at public schools from being required to use the pronouns or name a student prefers. The 2021 legislative session was historically bad: It had the highest number of anti-LGBTQ bills introduced (more than 250), the highest number of specifically anti-transgender bills introduced (more than 120) and the highest number of anti-LGBTQ bills to pass into law — as of late May there were 23, surpassing the previous record of 15. 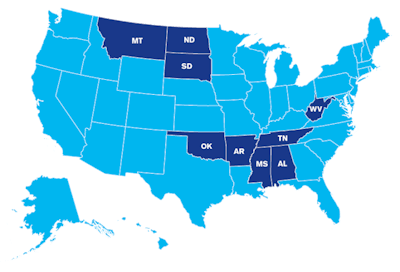 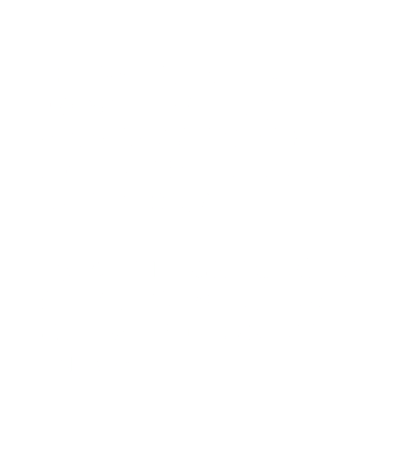 Whether it’s medical care or participation in sports that anti-trans legislation seeks to target, HRC is taking steps to fight back and condemn these egregious attempts at discrimination.

“This is, far and away, more anti-LGBTQ legislation filed in one session than ever before,” said HRC State Legislative Director and Senior Counsel Kate Oakley. “It’s a testament to the fear, the desperation, the hatred and the ignorance of the proponents of these bills that so many states have introduced such bills.”

It’s easy to become disheartened by this news.

But HRC President Alphonso David reminded everyone that this legislation was not requested by constituents; rather, it was introduced in a vacuum by legislators desperate to sow the seeds of discontent and to shore up their own positions.

“Opposing equality is highly unpopular,” David said. “The treacherous steps these legislators have taken will prove in the end to be missteps.”

The trans community — and especially trans people of color — have been at the forefront of the LGBTQ rights movement from the very start, and now is the time for everyone to stand together to show their support and solidarity to defeat this legislation, state by state.

In an open letter that ran as a full-page ad this spring in the New York Times, Human Rights Campaign President Alphonso David called on corporate leaders to rise up and fight the wave of anti-trans and voter suppression bills in state legislatures.

As of today, hundreds of bills have been introduced in state legislatures around the country that attempt to erase transgender people, make LGBTQ people second class citizens, and deny marginalized communities the right to vote. These bills and others like them being introduced across the nation effectively deny basic and fundamental rights to certain groups of people — and they must be stopped. We cannot thrive in any democracy if, because of our identity, we are denied the ability to access resources, use our voice at the ballot box — or frankly — to exist under the eyes of the law.

In order to achieve equality, we need those in positions of power at the largest businesses in the country to rise up against injustice and discrimination; businesses that have increasingly, over the years, embraced the inherent benefits of being socially responsible. Corporate social responsibility means companies must integrate social and environmental concerns in their business operations and interactions with stakeholders. It means corporations must define their values with their own actions. In its most basic form, that means they must support their employees, stakeholders, and consumers being treated fairly under law.

Many corporate leaders have weighed in on systemic racial injustice, including the recent rash of violence against Asian American and Pacific Islander communities. Although we certainly appreciate those efforts, they are not enough. Companies cannot rise up and speak out against hate in the streets but remain silent when they see hate being indoctrinated in our laws by state legislatures and in the halls of the U.S. Capitol.

Although many companies have weighed in to support federal legislation that would protect the right to vote (John Lewis Voting Rights Act) and ensure non-discrimination laws protect LGBTQ people, women, people of color, and religious minorities (Equality Act), they should not ignore the responsibility to take action against anti-equality bills at the state level.

Some companies provide protections for employees and their families because they lack basic civil rights protections, while systematically undermining their civil rights by not working to stop discriminatory legislation. To be clear, the lives of corporate employees are directly impacted if their rights are suppressed in the states that they live in — they become state-sanctioned targets, lose critical and lifesaving protections for their families, and ultimately live in fear. Further, ignoring regressive state legislation creates a patchwork of legal protections that make it impossible for companies, their employees, or their customers to truly thrive.

We thank the corporate leaders who have already weighed in, but we need the help of ALL leaders in corporate America to rise up and stand by the principles and values they espouse in their administrative manuals and on their websites.

We ask corporate leaders to take action now by publicly denouncing state legislation that discriminates against people, refusing to advance new business in states that are hostile to corporate values, and refusing to support sporting events where transgender athletes are banned or athletes taking a knee are penalized. For leaders looking for a place to get started, you can check out HRC’s Count Me In campaign.

We ask corporations to go far beyond internal corporate policies or a freshly worded press release and involve all the levers of power that businesses have today. Principles only mean something if we stand by them in inconvenient times. We ask ALL corporate leaders to stand by them now. 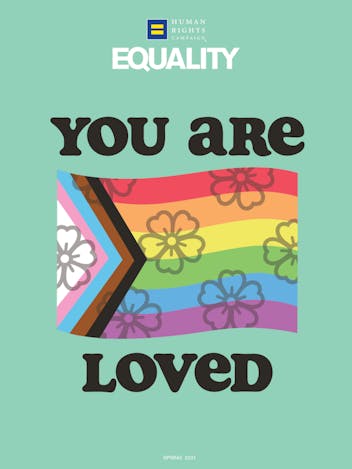