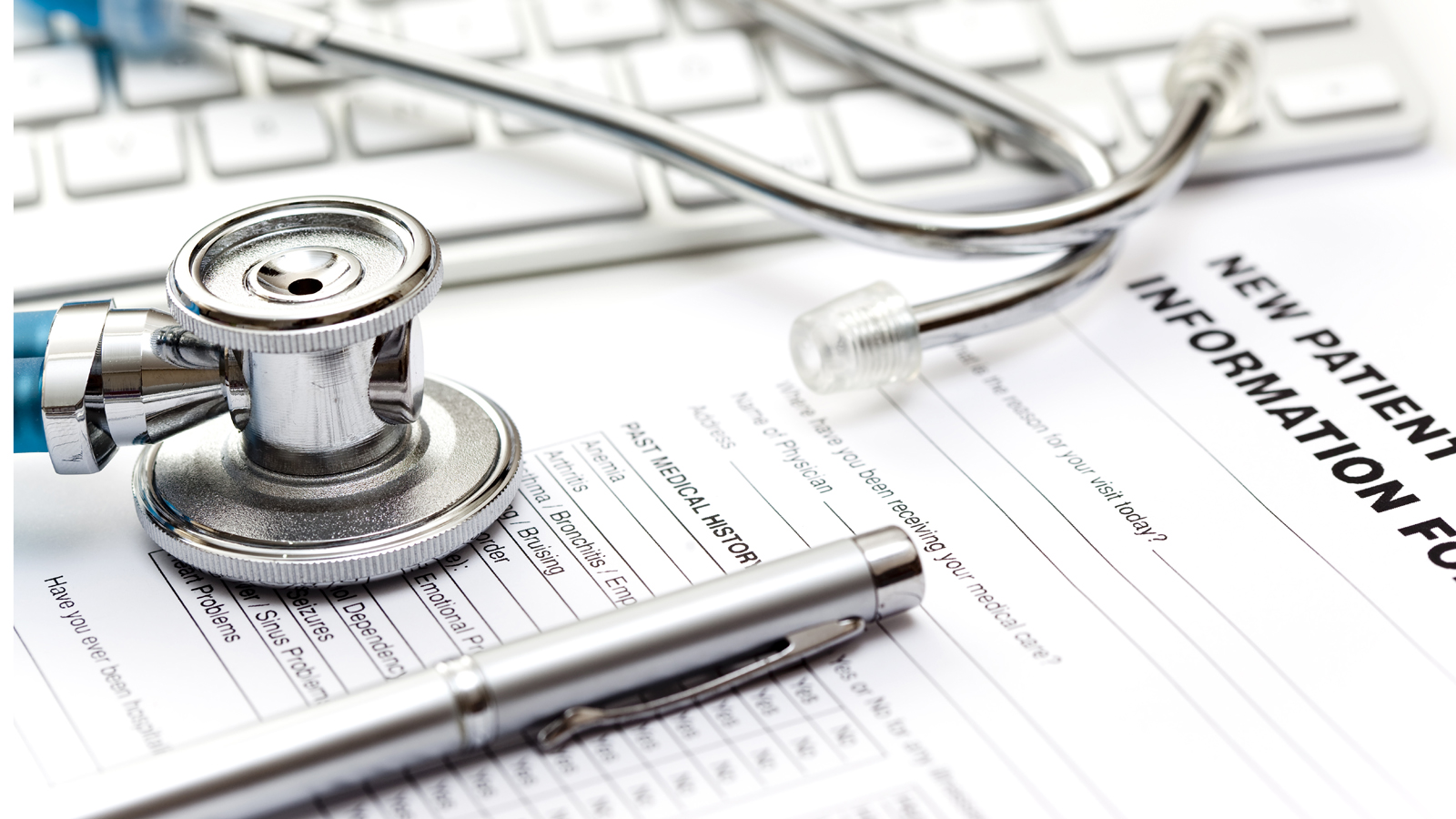 Today marks the beginning of the open enrollment period for the Affordable Care Act (ACA), which runs from November 1 through December 15. However, with the midterms less than a week away, the fate of the ACA remains uncertain as anti-equality candidates running for Congress are hell-bent on dismantling and undermining these critical protections for millions of Americans.

The ACA provides unprecedented federal protections for countless Americans, including LGBTQ people, who faced discrimination on the basis of sexual orientation and gender identity before the law’s implementation. Despite the countless efforts by Donald Trump, Mike Pence and congressional Republicans, the ACA still remains the law of the land.

However, the fight isn’t over. Senate Majority Leader Mitch McConnell stated that he would revisit repealing the ACA if Republicans maintain control of the House and Senate after the November midterms. Our nation’s most vulnerable communities, such as those living with pre-existing conditions like cancer or HIV, would be hardest hit if the ACA was dismantled.

Governors also have a vital role to play in strengthening the ACA in their own state. Currently, 34 states, including the District of Columbia, have expanded Medicaid under the ACA. It’s crucial we help to elect pro-equality gubernatorial candidates in order to provide health coverage for hard working Americans.

HRC has endorsed more than 400 pro-equality candidates up and down the ballot, who are not only campaigning to protect the ACA’s critical protections but are stumping to expand the law in their own states. Here are just some of the candidates running to protect the landmark health care law.

Pro-equality trailblazer Senator Tammy Baldwin is running for re-election on a campaign platform to protect Wisconsinites with pre-existing conditions afforded by the ACA. The Trump-Pence administration is banking on her opponent Leah Vukmir to win so they can again attempt to strip health care away from millions in the Badger State.

The Trump administration gave up the game tonight — @mike_pence is openly saying that with @LeahVukmir in the Senate, they will try to repeal the Affordable Care Act yet again.

That’s what’s at stake in this election. pic.twitter.com/3ayFRLKx4R

Florida gubernatorial candidate and pro-LGBTQ champion Andrew Gillum believes that affordable health care should be a right and not a privilege. As governor, Gillum would expand Medicaid to countless Floridians under the ACA. His opponent, anti-LGBTQ extremist Ron Desantis, has fully embraced the Trump-Pence administration’s agenda and voted for the American Health Care Act (AHCA), also known as “Trumpcare,” while serving in Congress.

If we vote, we win.#BringItHome

Protecting the ACA in the Grand Canyon State is a centerpiece of HRC-endorsed Arizona Senate candidate Kyrsten Sinema’s campaign. Her opponent, Rep. Martha McSally voted for the AHCA.

See this list? If the administration succeeds in eliminating protections for pre-existing conditions, chances are you or someone you love will be affected.

Nevada senatorial candidate Rep. Jacky Rosen is holding her  accountable for voting for the AHCA in the Senate. She is campaigning to protect the law’s vital coverage for Americans with pre-existing conditions.

Pro-equality champion and Georgia gubernatorial candidate Stacey Abrams is advocating to expand Medicaid in the Peach State, while her opponent and anti-equality candidate Brian Kemp staunchly opposes the ACA. Abrams’ win in the Peach State could mean hundreds of thousands of Georgians could become covered under the ACA for the first time.

I am the only candidate for #GAGov who will get it done for Georgia. We must #ExpandMedicaid.https://t.co/yJPq0Sy7Rp

The future of the Affordable Care Act will be decided by just a few seats in the House and Senate. There’s too much at stake in this election. Supporters in any state can text “VOTER” to 30644 to verify their voter registration, find their polling place and receive election reminders. For more information on how to get involved, signing up to volunteer or joining an advocacy training, visit HRC’s Equality Voter Action Center.