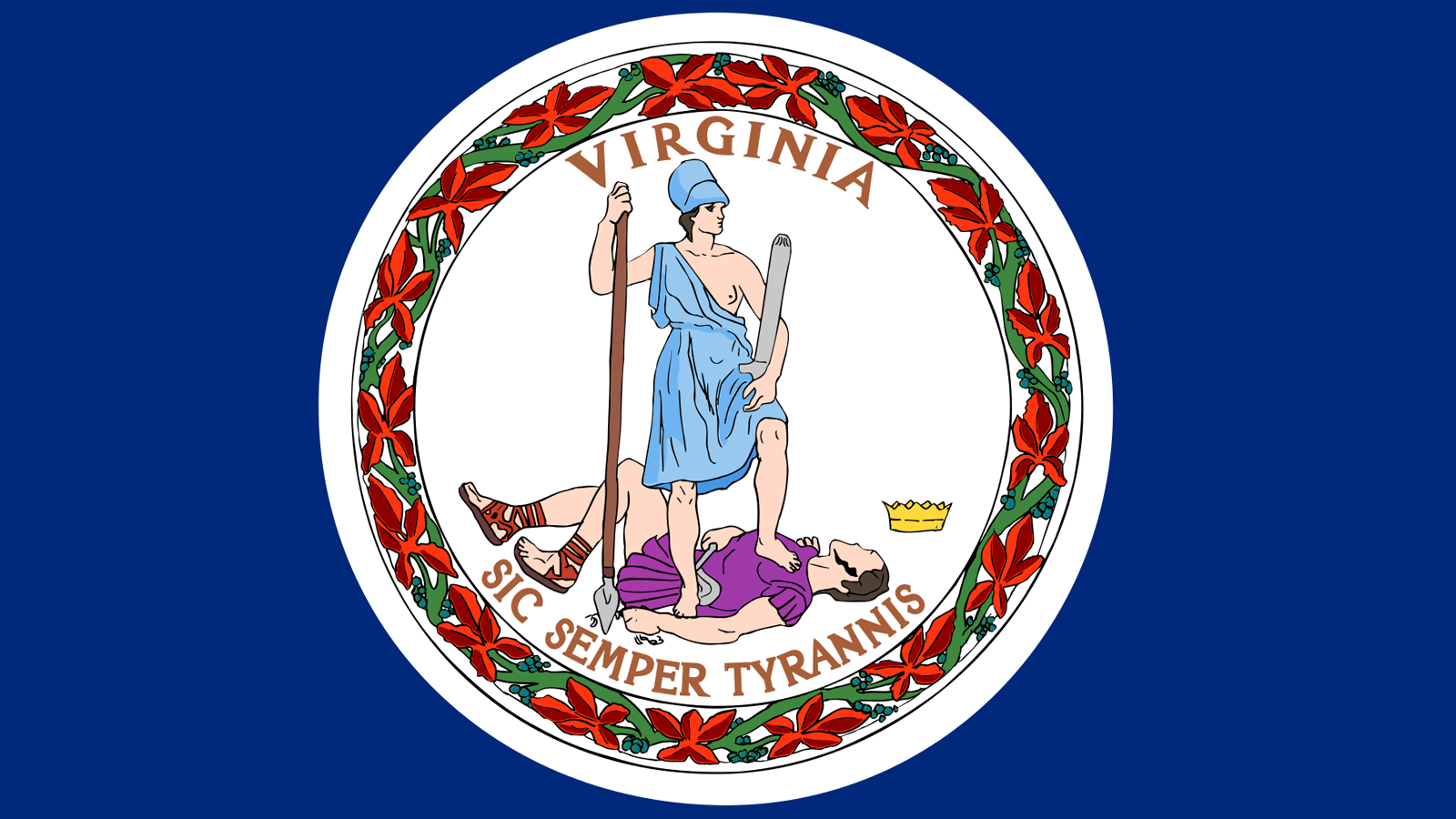 Lawmakers in Virginia’s House of Delegates today summarily killed four bills that would have ensured more equal treatment under the law for LGBTQ people across the Commonwealth. Several of the bills dismissed today enjoyed bipartisan support in Richmond and had easily cleared the State Senate. But yesterday, House Speaker Kirk Cox (R-Colonial Heights) moved swiftly and with little public notice to kill the bills in subcommittee. After redirecting four pro-LGBT bills and rushing a vote with just over 24 hours notice, the House General Laws subcommittee appeared to follow the lead of Speaker Cox in voting down four LGBT nondiscrimination bills.

House General Laws subcommittee members voted to defeat all four bills on a party line vote, killing HB 401 (Levine), HB 1547 (Simon), SB 202 (Ebbin), and SB 423 (Wexton). A fifth bill, HB 971 (Guzman), was removed from the docket at the Delegate’s request. SB 202 and SB 423 previously passed the Virginia Senate with strong bipartisan support at the end of January 2018, marking the third consecutive year that similar legislation has cleared the Senate.

“I’m gravely disappointed in today’s vote. Four pro-LGBT bills were killed on a party-line vote, revealing just how disconnected House leadership is from their constituents,” said James Parrish, Executive Director of Equality Virginia. “We hoped this year would be a turning point, but once again, Speaker Cox is playing politics with LGBT people’s basic civil rights. These common-sense bills would have been important steps towards a more equal Virginia, including protecting LGBT people from discrimination in public employment and housing. It is truly disgraceful for sitting members of the Virginia House to vote down such fair-minded legislation at the will of the Speaker.”

“2018 was, at long last, a renewed opportunity to move Virginia forward - an opportunity that has now been squandered. This deliberate move to kill multiple bills meant to improve the lives of LGBTQ people is at odds with the clear message Virginia voters sent elected officials in Richmond last year,” said Masen Davis, CEO of Freedom for All Americans. “LGBTQ equality is an issue that transcends the partisan divide – as the Virginia Senate demonstrated in January when it approved two bills to LGBTQ people from discrimination in housing and public employment with strong bipartisan support. Today, Virginia lawmakers did a significant disservice not just to LGBTQ people, but to Virginians from all walks of life.”

"Today’s action by Speaker Cox and other House Republican leadership is truly disgraceful and leaves thousands of LGBTQ Virginians at risk of discrimination,” said Marty Rouse, National Field Director of the Human Rights Campaign. “The vast majority of fair-minded Virginians support these long overdue protections that were passed with strong bipartisan support in the Republican-controlled Senate. House Republican leaders are completely out of step with what voters made clear at the ballot box in November. Virginians want their representatives to send a message that the Commonwealth is open and welcome to all. It is far past time House lawmakers stop playing politics with the lives of LGBTQ people and their families."