MA House And Senate Pass Anti-Conversion Therapy Bill, Bills To Be Reconciled Before Going To Gov. 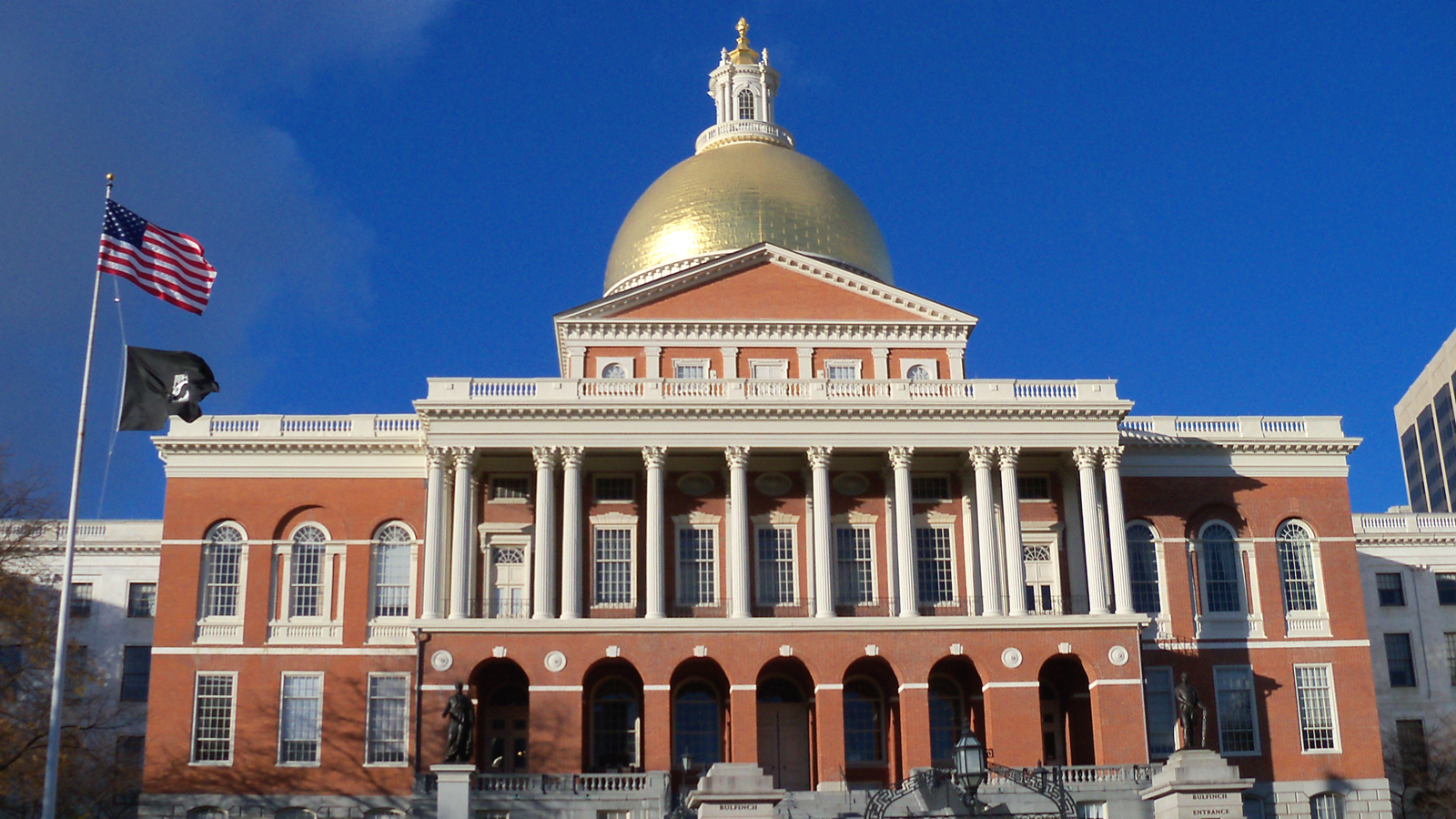 HRC reacted to a vote by the Massachusetts Senate to pass bipartisan legislation protecting LGBTQ youth from the dangerous and discredited practice of so-called “conversion therapy” and called on Governor Charlie Baker to sign the bill. If enacted, Massachusetts would become the 16th state in the U.S. to protect youth from this egregious practice.  Governor Baker has already stated his inclined support for this crucial legislation. This bill will go to a conference committee before being sent to the governor for his signature.

“Children everywhere deserve to live their lives authentically and should never be subjected to the dangerous and discredited practice of so-called conversion therapy.  We laud and thank those who voted in the Massachusetts legislature to pass -- in bipartisan fashion -- these vital and potentially life-saving protections in the Bay State,” said HRC National Field Director Marty Rouse. “Now, we look forward to Governor Baker’s signing this bill into law, ending this egregious practice in Massachusetts.”

When signed into law, Massachusetts will become the 16th state to enact statutory protections for youth from so-called “conversion therapy,” following Connecticut, California, Delaware, Nevada, New Jersey, Oregon, Illinois, Vermont, New York, New Mexico, Rhode Island, Washington, Maryland, Hawaii, New Hampshire and the District of Columbia. Just yesterday, Puerto Rico’s Governor issued an executive order protecting minors in the commonwealth from the harmful practice. A growing number of municipalities have also enacted similar protections, including at least fifty cities and counties in Ohio, Pennsylvania, Washington, Florida, New York, Arizona, and Wisconsin.
According to a recent report by the Williams Institute at UCLA School of Law, an estimated 20,000 LGBTQ minors in states without protections will be subjected to conversion therapy by a licensed healthcare professional if state officials fail to act. Last year, national organizations representing millions of licensed medical and mental health care professionals, educators, and child welfare advocates declared their support for legislative protections against conversion therapy.
HRC has partnered with the National Center for Lesbian Rights (NCLR), the Trevor Project, MassEquality and local advocates in support of these vital protections. More information on the lies and dangers of efforts to change sexual orientation or gender identity can be found here.