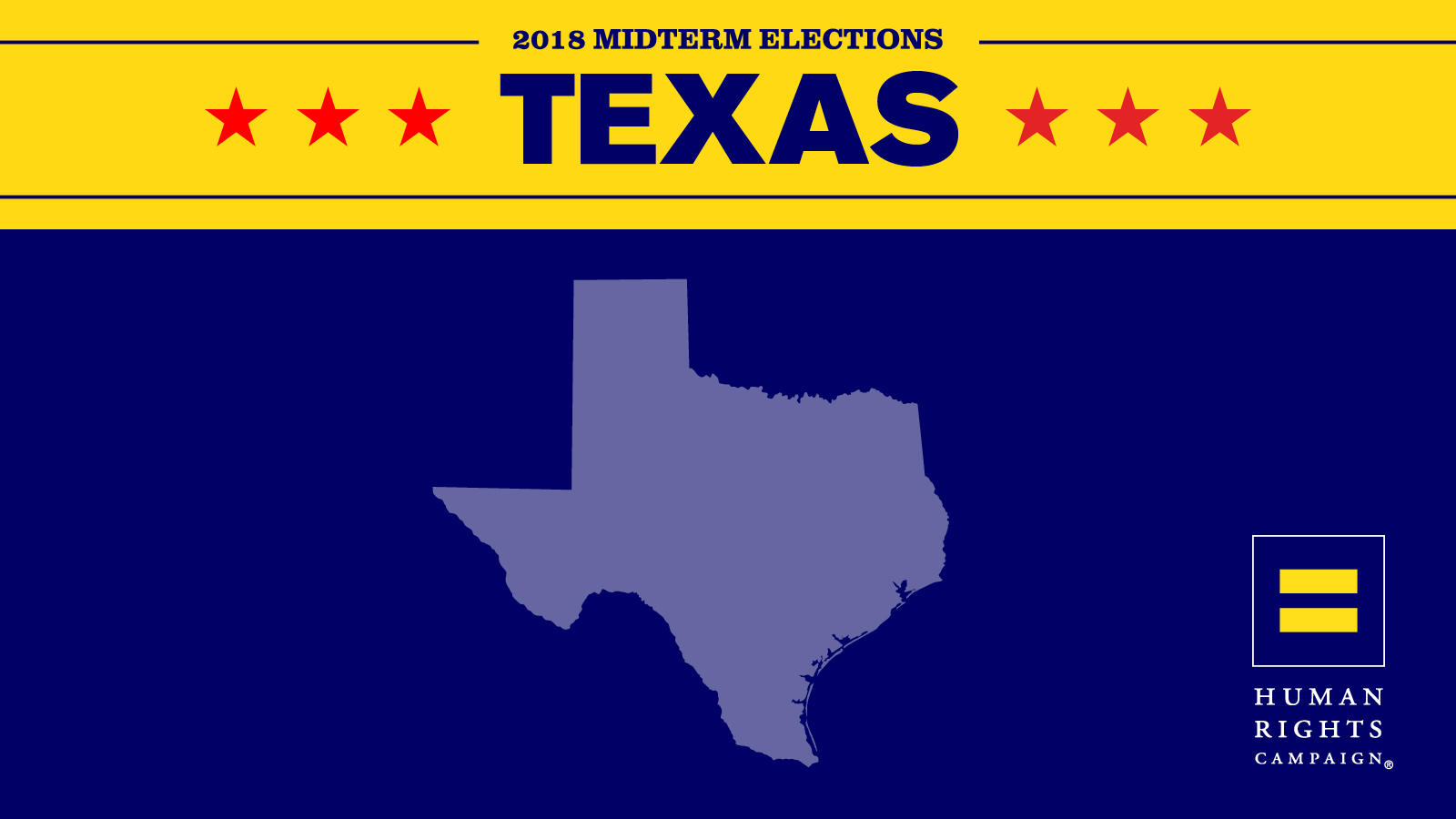 Tonight, Texas rejected the politics of bigotry and fear and chose to send bold pro-equality champions Colin Allred, Lizzie Fletcher and Sylvia Garcia to Washington,” said HRC President Chad Griffin. “Since last summer HRC has worked to mobilize 1.7 million equality voters across the state and we are proud to have put these candidates across the finish line. Tonight we celebrate this incredible moment and tomorrow we look forward to rolling up our sleeves and getting to work to check this administration’s hateful agenda.”

Alongside its four permanent full-time staff in Texas and four local volunteer steering committees, HRC deployed 13 additional staff and organizers for a major get-out-the-vote effort across the state. Over the last four days in Texas, HRC members and supporters knocked on over thousands of doors and texted over 27,000 Texans voting resources and reminders. In addition to robust door-to-door, mail and phone canvassing in partnership with local groups including Equality Texas, HRC hosted four Equality Action Academy trainings to give HRC members and supporters the tools they need to take action locally in legislative advocacy and in support of pro-equality candidate campaigns.