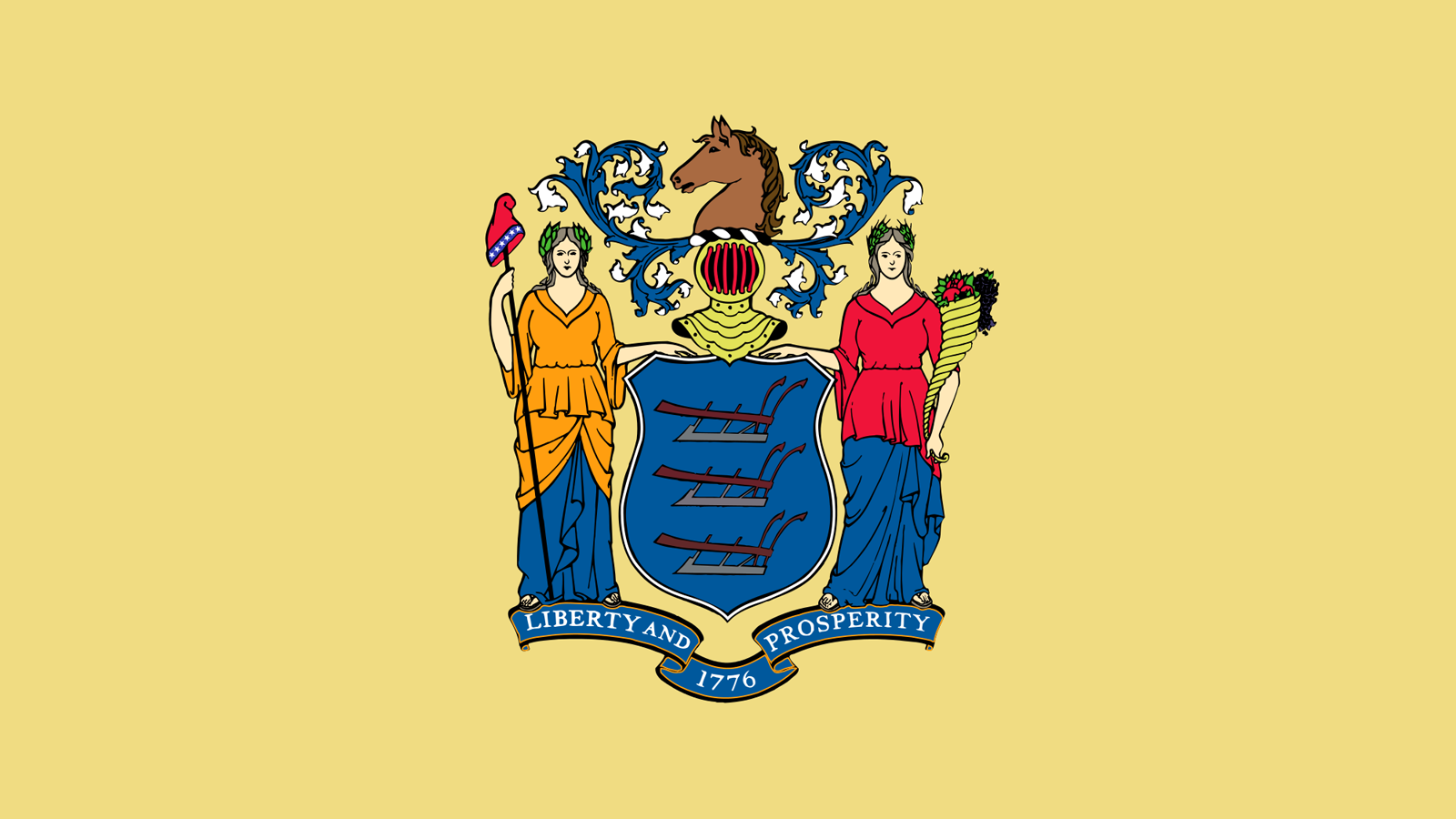 “This is an important victory that will modernize state law and remove unnecessary roadblocks that have proven invasive and expensive for far too many of New Jersey’s transgender residents,” said HRC President Chad Griffin. “We thank Governor Murphy and the bipartisan group of lawmakers who took action to help ensure all Garden Staters are treated equally.”

"New Jersey has finally removed the outdated, invasive, and overly burdensome proof of surgery requirement. Furthermore, we have created a path for people who identify outside the binary to access accurate documents. I am proud to have worked with the National Center for Transgender Equality, with activists like Babs Siperstein, and with our allies in the legislature to modernize the process for changing gender markers on New Jersey birth certificates” said Garden State Equality's Director of Programs Aaron Potenza.

S.478 modernizes the process for updating the gender marker on a person’s birth certificate by removing the unnecessary and expensive requirement of gender-affirmation surgery. Instead, S.478 allows a resident to obtain a corrected birth certificate by submitting a form affirming under penalty of perjury that the update is needed in order to accurately reflect their gender identity. Under the new law, residents will also be able to have the gender on their birth certificate reflected as undesignated or non-binary.

Unnecessary and invasive obstacles to updating one’s birth certificate gender marker can prevent many transgender and gender non-conforming people from obtaining identification that accurately reflects who they are.

Elected in November 2017, then HRC-endorsed gubernatorial candidate Murphy made LGBTQ equality a part of his campaign and publicly committed to updating state forms in order to ensure birth and death certificates accurately reflect gender identity. In contrast, former Governor Chris Christie twice vetoed similar legislation that would have modernized the process for updating birth certificates.