#Unite4TheFight: Here’s Why LGBTQ Americans and Allies Are Standing with Planned Parenthood 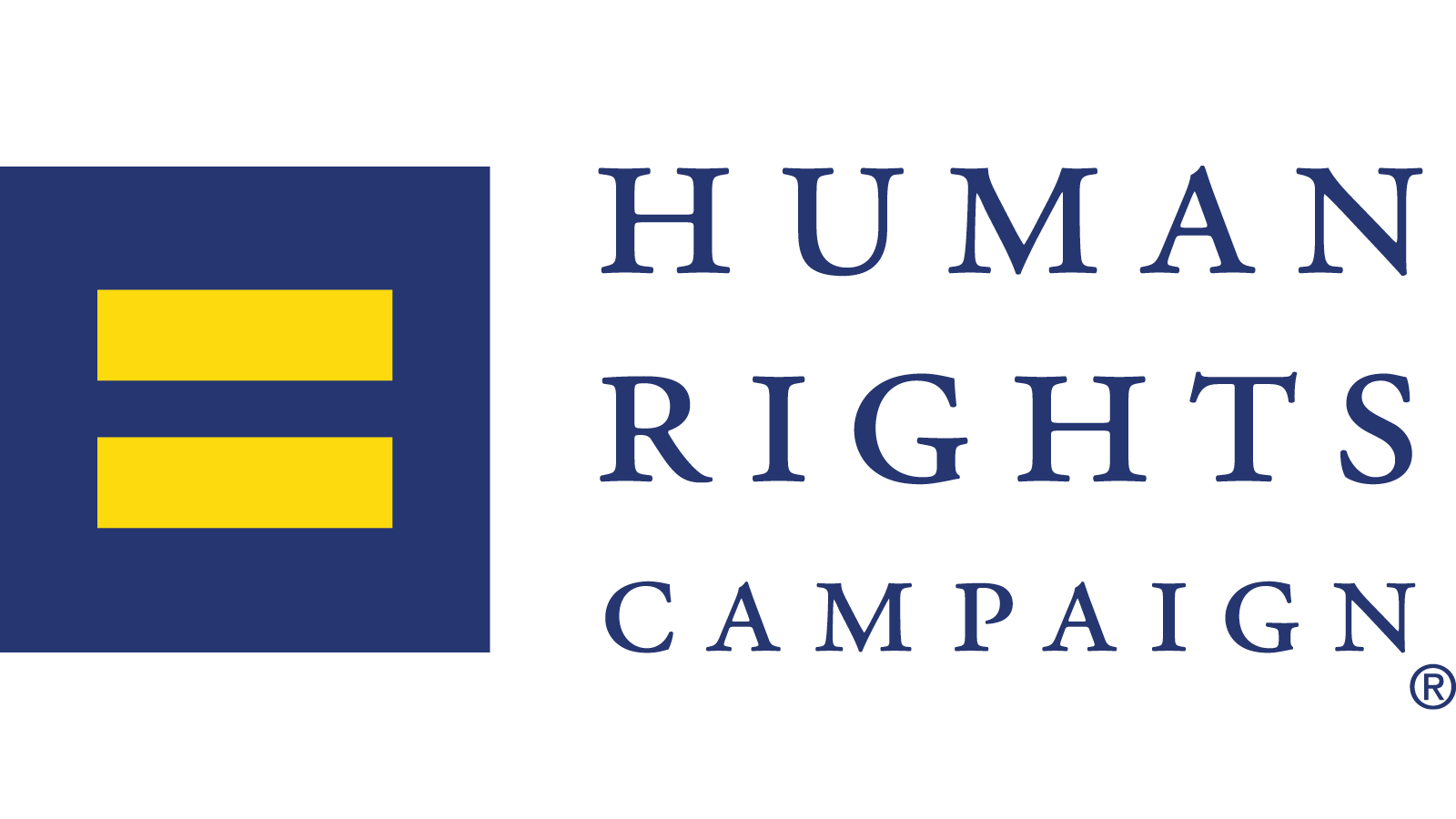 As Congress moves closer to gutting the Affordable Care Act, access to Planned Parenthood health centers are hanging in the balance. Here’s why that would have a devastating impact for LGBTQ Americans -- and why today, HRC and Planned Parenthood are joining forces on a Digital Day of Action. Join us and #Unite4TheFight!

As many as 23 million people will lose health insurance if Trump and his allies in Congress succeed in destroying the Affordable Care Act. Not only that -- they are seeking to “defund” Planned Parenthood in the process by barring Medicaid recipients -- low-income individuals -- from accessing Planned Parenthood health centers across the nation. That would have catastrophic impact on LGBTQ people who disproportionately rely on Planned Parenthood to access birth control, educational resources, and preventive health services, including HIV testing, and transition-related care.

“We provide safe, affordable care without judgment or stigma to 2.5 million people each year, including more than 4.2 million tests and treatments for STIs and more than 650,000 HIV tests,”said Planned Parenthood President Cecile Richards in an email to HRC supporters this morning.  “And we are proud to be one of the country’s largest providers of health care to transgender people.”

Planned Parenthood health centers are often the only culturally-competent healthcare available, especially in rural and isolated areas. Planned Parenthood is the only provider where transgender and gender non-conforming individuals can receive care and feel safe disclosing their gender identity in these places.

The effort to strip Planned Parenthood of vital federal funding in the Senate bill would have devastating effects for LGBTQ people, particularly transgender people, who rely on the organization for care.

That’s why today, Planned Parenthood is joining forces with HRC to make this a Digital Day of Action. Now is the time to stand with Planned Parenthood and the millions of LGBTQ Americans, women, and other marginalized communities who rely on our health center doctors, nurses and staff for quality, affirming care.

You can also text “HRC PP” to 30644 and we’ll connect you directly to your Senators’ offices so you can tell them that you stand with HRC & Planned Parenthood in opposing cuts to critical health care services that the LGBTQ community relies on. Congress is moving quick so we have no choice but to be even quicker – let’s light up their phones today!