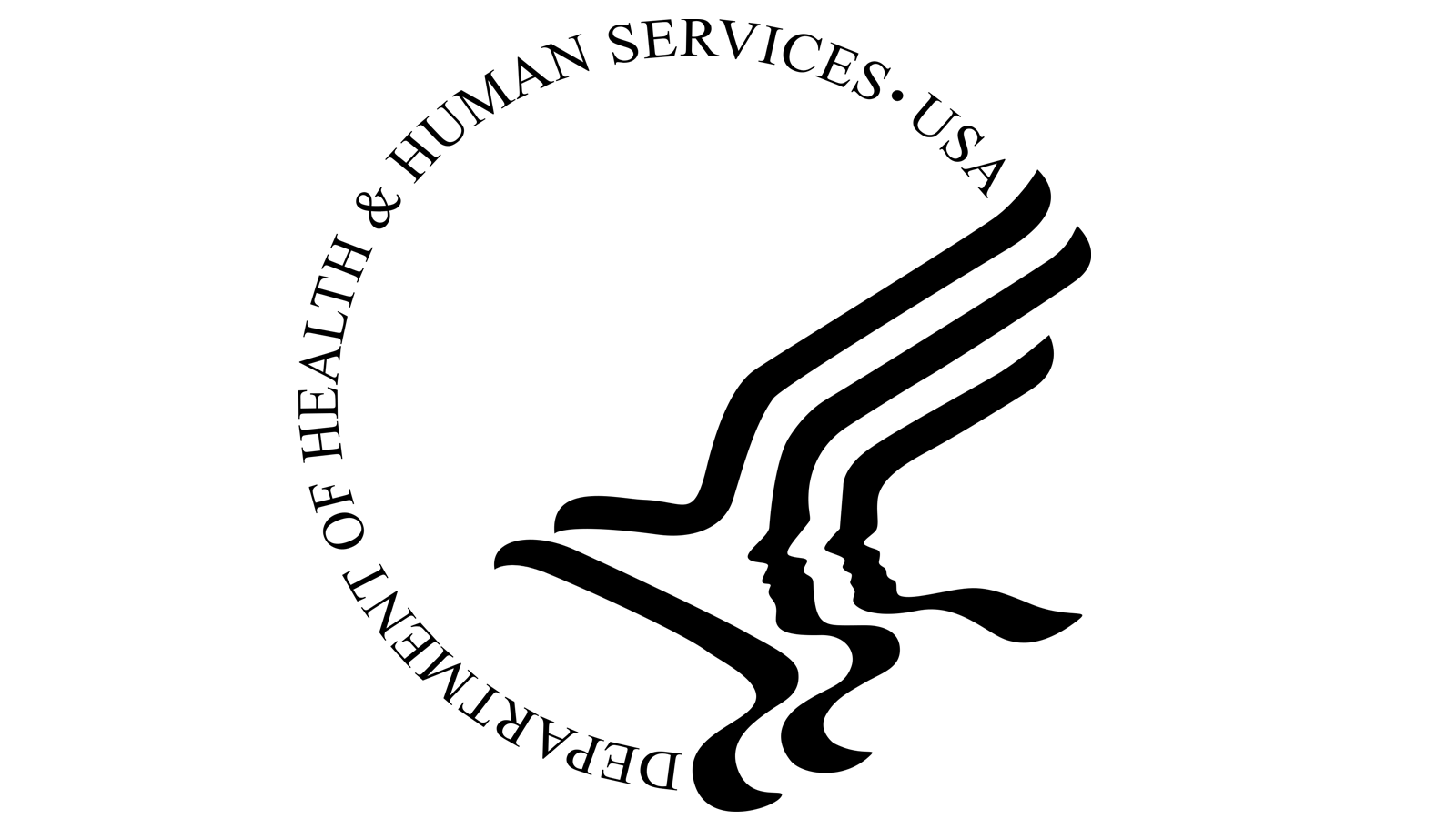 HRC responded to the Trump-Pence administration’s latest attempt to undermine the rights and welfare of LGBTQ people and their families. The Department of Health and Human Services (HHS) is proposing a major change to the administrative rule interpreting Section 1557 of the Affordable Care Act (ACA) to remove explicit protections for LGBTQ people in healthcare programs and activities by excluding protections from discrimination based on sex stereotyping and gender identity.

“The Trump-Pence administration’s latest attack threatens to undermine crucial non-discrimination protections for LGBTQ people provided for under the Affordable Care Act,” said HRC Government Affairs Director David Stacy. “The administration puts LGBTQ people at greater risk of being denied necessary and appropriate health care solely based on their sexual orientation or gender identity. Everyone deserves access to medically necessary care and should never be turned away because of who they are or who they love.”

The Department of Health and Human Services is slated to publish the proposed revision of the implementing regulation for Section 1557 of the Affordable Care Act (ACA) Friday, May 24, in the Federal Register. The public will have 60 days from then to comment on the proposal. Section 1557 of the ACA prohibits discrimination on the basis of race, color, national origin, sex, age, or disability in certain health programs or activities. This landmark provision is the first of its kind to include protections from discrimination on the basis of sex in the context of healthcare. The definition of “sex” has been consistently interpreted by numerous federal courts and agencies -- including HHS -- to include discrimination on the basis of sex stereotyping and gender identity. The Office of Civil Rights at HHS began successfully accepting complaints and enforcing the ACA to protect LGBTQ people since 2012. HHS published a final rule implementing the ACA’s civil rights protections to include discrimination on the basis of gender identity and sex stereotyping in 2016. More than 13,000 HRC members and supporters weighed in on this proposed rule in 2015.  As a result of litigation HHS has not been processing claims related to gender identity, sex stereotyping, or pregnancy termination discrimination since 2016.

Fear of discrimination causes many LGBTQ people to avoid seeking healthcare, and when they do enter care, studies indicate that LGBTQ people are not consistently treated with the respect that all patients deserve. Studies show that 56% of LGB people and 70% of transgender and gender non-conforming people reported experiencing discrimination by healthcare providers -- including refusal of care, harsh language and physical roughness because of their sexual orientation or gender identity. According to a report, 23% of transgender respondents did not see a doctor when they needed to because of fear of being mistreated as a transgender person and a startling 55% of transgender respondents who sought coverage for transition-related surgery were denied. Delay and avoidance of care due to fear of discrimination compounds the significant health disparities experienced by LGBTQ people.