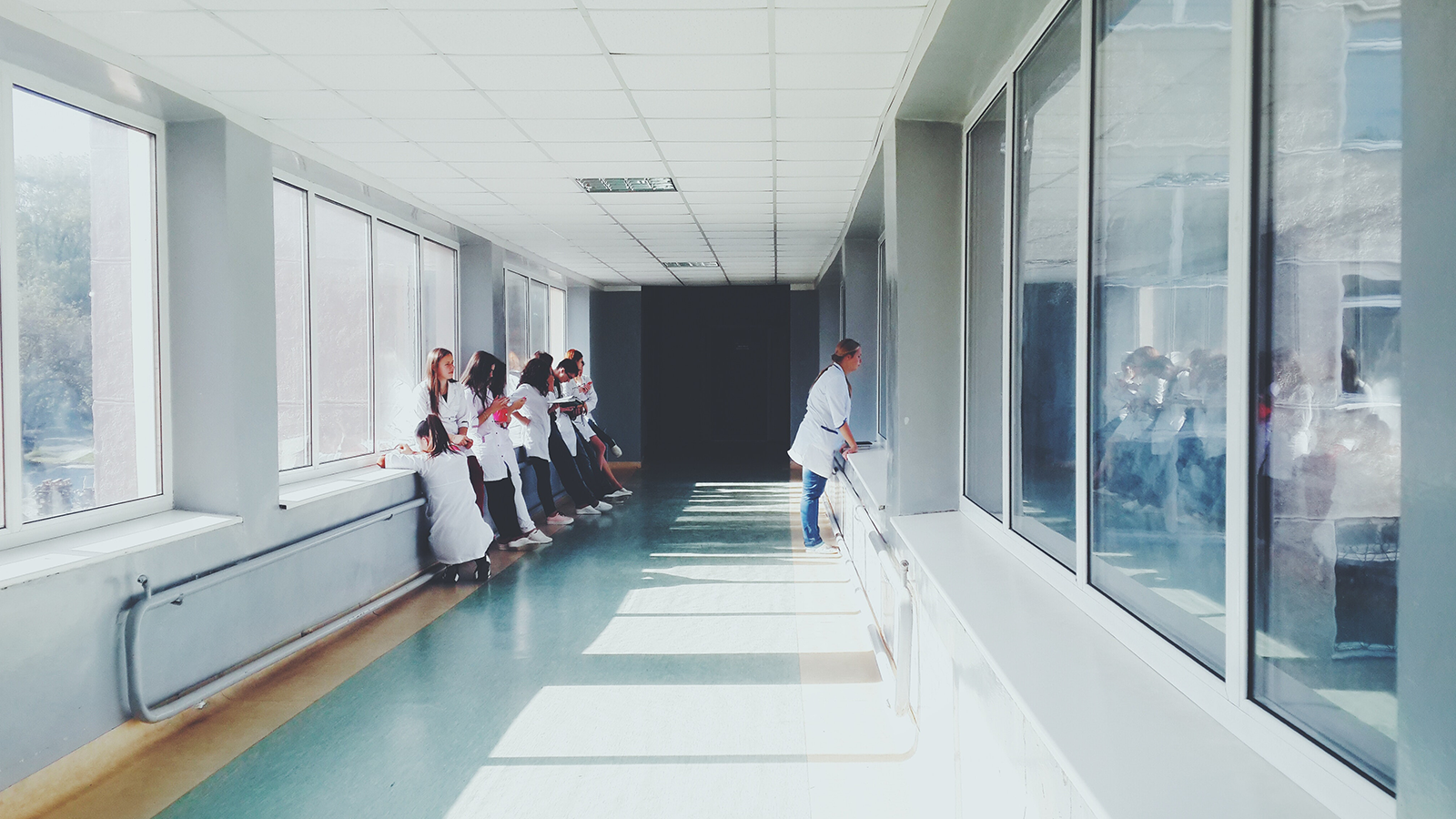 Today, HRC responded to the Trump-Pence administration’s latest actions to undermine the rights and welfare of LGBTQ people, putting a vulnerable population at increased risk for discrimination. According to Politico, the Department of Health and Human Services (HHS) is one step closer to finalizing a major change to the federal regulation implementing the civil rights provision, Section 1557, of the Affordable Care Act (ACA) to remove explicit protections for LGBTQ people in health care programs and activities by excluding protections from discrimination based on sex stereotyping and gender identity.

“News flash Mr. President — we get sick, we need health care and we should be protected under law.  Time after time, the Trump-Pence administration has methodically worked to undermine the rights and welfare of LGBTQ people by rolling back existing protections. Amid a global pandemic — which is already disproportionately affecting LGBTQ people — the Trump administration’s efforts to remove existing non-discrimination protections for the LGBTQ community is unacceptable, blatantly offensive, and cruel,” said HRC President Alphonso David. “We cannot accept an administration that continues to treat us like second class citizens. We will fight this policy & fight to get a pro-equality President into office this November who represents all of us."

HRC recently published a research brief outlining the particular health and economic risks faced by the LGBTQ community during the COVID-19 public health crisis. Many in the LGBTQ community are uniquely vulnerable, as they are more likely to work jobs in highly affected industries, often with more exposure and/or higher economic sensitivity to the COVID-19 crisis, are less likely to have health coverage and are more likely to smoke and have chronic illnesses like asthma. One in five LGBTQ adults already have not seen a doctor when needed because they could not afford it. Black LGBTQ adults (23%), Latinx LGBTQ adults (24%) and all transgender women (29%) are most likely to have avoided going to the doctor because of costs. Read the full brief here.

Fear of discrimination causes many LGBTQ people to avoid seeking health care, and when they do enter care, studies indicate that LGBTQ people are not consistently treated with the respect that all patients deserve. Studies show that 56% of LGB people and 70% of transgender and gender non-conforming people reported experiencing discrimination by health care providers — including refusal of care, harsh language and physical roughness because of their sexual orientation or gender identity. According to a report, 23% of transgender respondents did not see a doctor when they needed to because of fear of being mistreated as a transgender person and a startling 55% of transgender respondents who sought coverage for transition-related surgery were denied.

According to HRC Foundation’s analysis of the 2018 BRFSS, 17% of LGBTQ adults do not have any kind of health insurance coverage, compared to 12% of non-LGBTQ adults. Furthermore, 23% of LGBTQ adults of color, 22% of transgender adults and 32% of transgender adults of color have no form of health coverage. This can lead to avoidance of medical care even when medically necessary and to severe economic hardship when medical care is ultimately accessed.