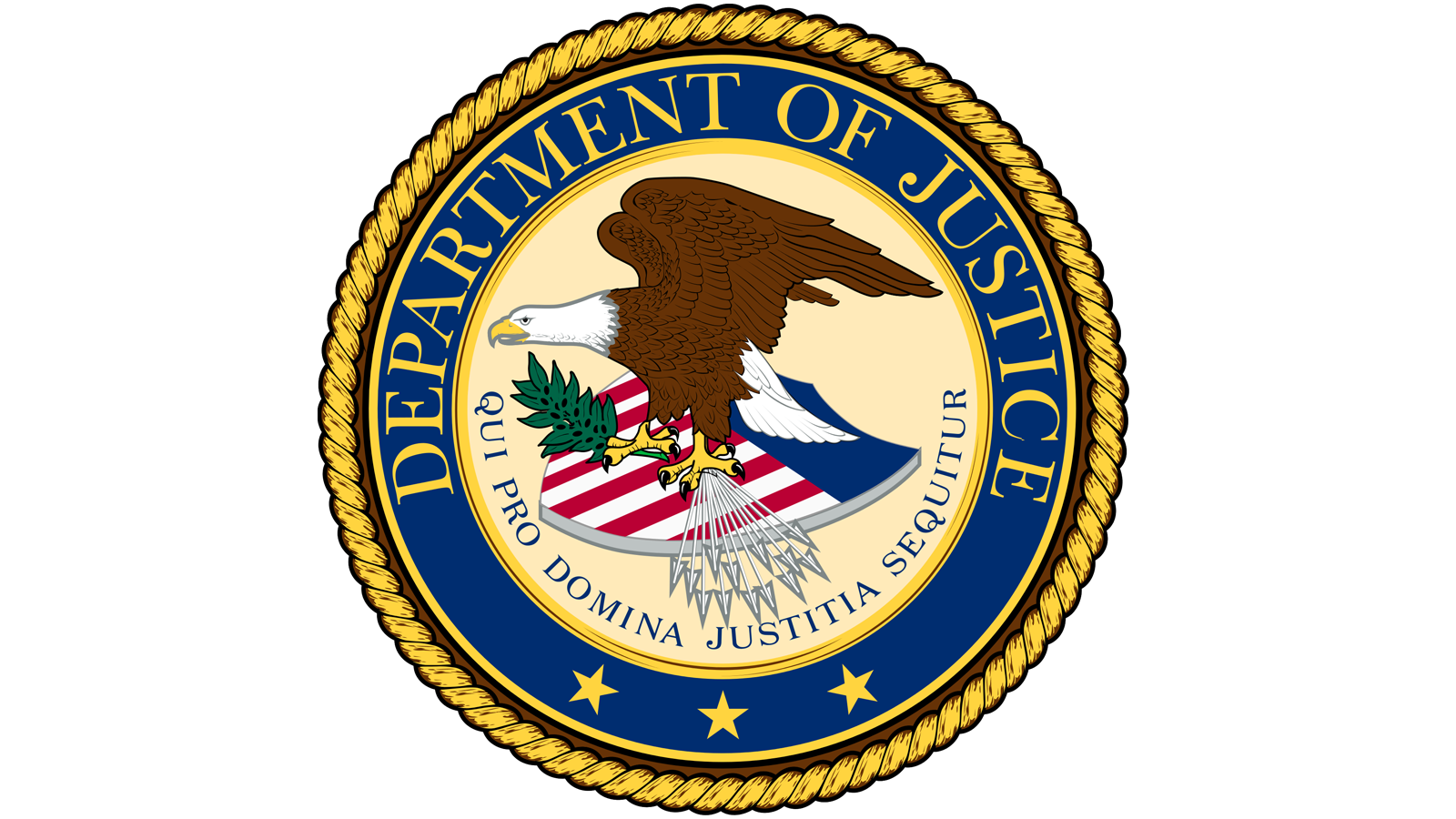 Today, HRC issued the following statement in response to an amicus brief filed by the Department of Justice arguing that Title VII does not protect lesbian, gay, or bisexual people on the basis of sex:

“Attacks against the LGBTQ community at all levels of government continue to pour in from the Trump-Pence Administration,” said Sarah Warbelow, HRC Legal Director. “In one fell swoop, Trump’s DOJ has provided a roadmap for dismantling years of federal protections and declared that lesbian, gay, and bisexual people may no longer be protected by landmark civil rights laws such as the Fair Housing Act, Title IX, or Title VII. For over a decade, courts have determined that discrimination on the basis of LGBTQ status is unlawful discrimination under federal law. Today's filing is a shameful retrenchment of an outmoded interpretation that forfeits faithful interpretation of current law to achieve a politically-driven and legally specious result.”