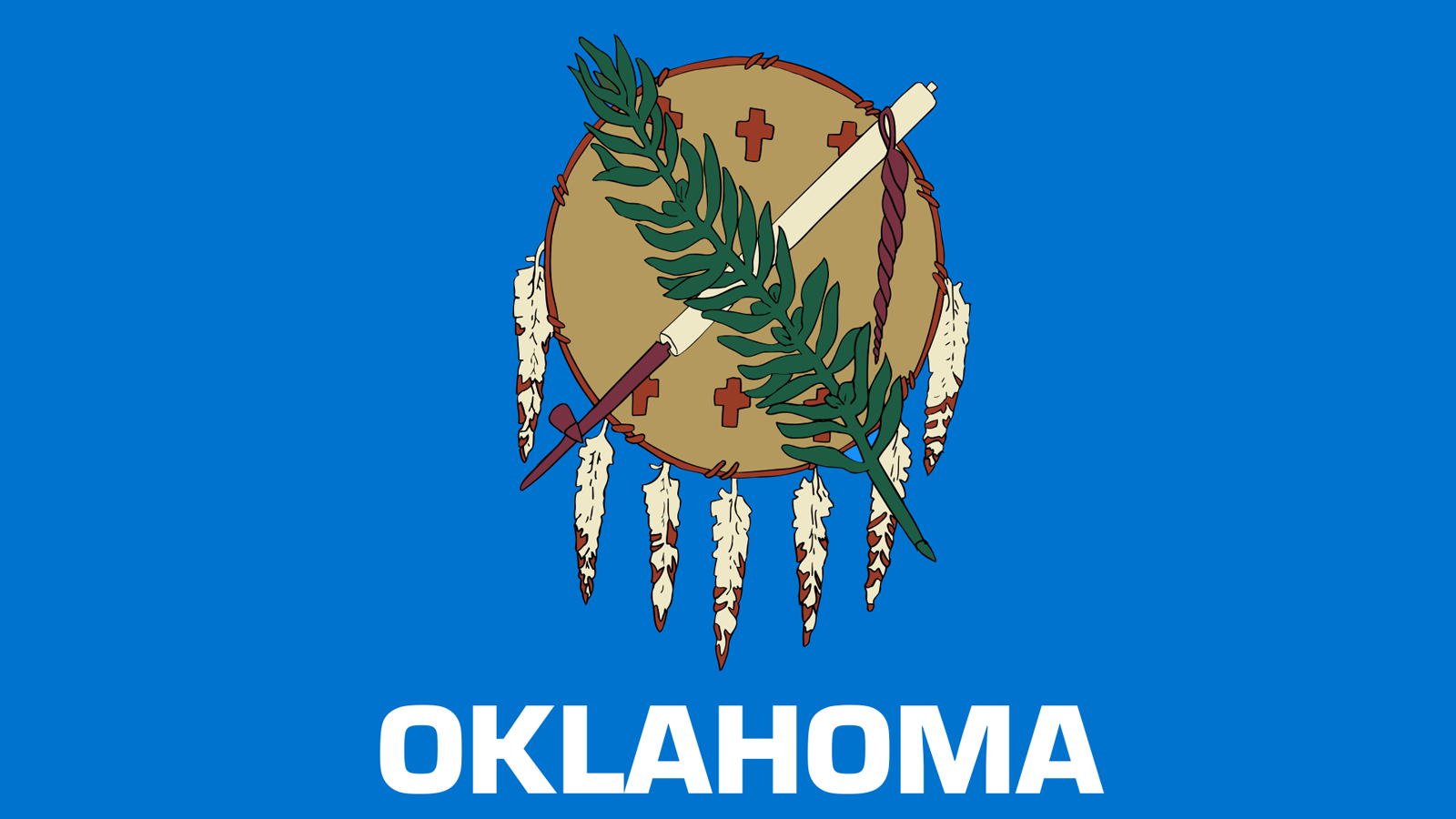 Some of the country’s top child welfare organizations joined the opposition to the anti-LGBTQ bill SB 1140, which is currently under consideration in the Oklahoma House of Representatives. The following parties joined a letter explaining their reasons for opposing the legislation: the Human Rights Campaign, Freedom Oklahoma, the Child Welfare League of America, the North American Council on Adoptable Children, the National Center for Adoption and Permanency, Foster Club, and Voice For Adoption.

SB 1140 would allow child welfare organizations -- including adoption and foster care agencies -- to turn away qualified Oklahomans seeking to care for a child in need, including LGBTQ couples, interfaith couples, single parents, married couples in which one prospective parent has previously been divorced, or other parents to whom the agency has a religious objection.

“The organizations that have joined HRC and Freedom Oklahoma in opposing this anti-LGBTQ bill are among the most recognizable names in foster care and adoption in the United States,” said Ellen Kahn, Director of the Human Rights Campaign Foundation's Children, Youth & Families Program. “This bill is patently discriminatory and it is not supported by organizations actually working in the child welfare space. HRC and each of the signatories on this letter hope that the Oklahoma House of Representatives will listen to the voices of the people working on these issues, not those who would seek to discriminate against potential parents based on who they are.”

“It is tragic that while we have thousands of young people without loving and committed homes, lawmakers are trying to further limit placements by making state funded discrimination the law of the land,” said Troy Stevenson, Executive Director of Freedom Oklahoma. “Child welfare experts and lawyers alike agree that this legislation is harmful, stigmatizing, and egregiously unconstitutional. Rather than grandstanding not the backs of already oppressed communities it is time for legislators to address the real problems facing our society and concentrate on finding homes for homeless youth rather than turning away qualified parents.”

HRC recently released a report, titled Disregarding the Best Interest of the Child: License to Discriminate In Child Welfare Services, detailing the harms of efforts to write anti-LGBTQ discrimination by child welfare agencies into law. Statistics suggest that an estimated two million LGBTQ adults in the U.S. are interested in adoption, but the LGBTQ community often remains an untapped resource when it comes to finding families for children and youth in foster care.

Research consistently shows that LGBTQ youth are overrepresented in the foster care system, as many have been rejected by their families of origin because of their LGBTQ status, and are especially vulnerable to discrimination and mistreatment while in foster care. SB 1140 will only exacerbate the challenges faced by LGBTQ young people.