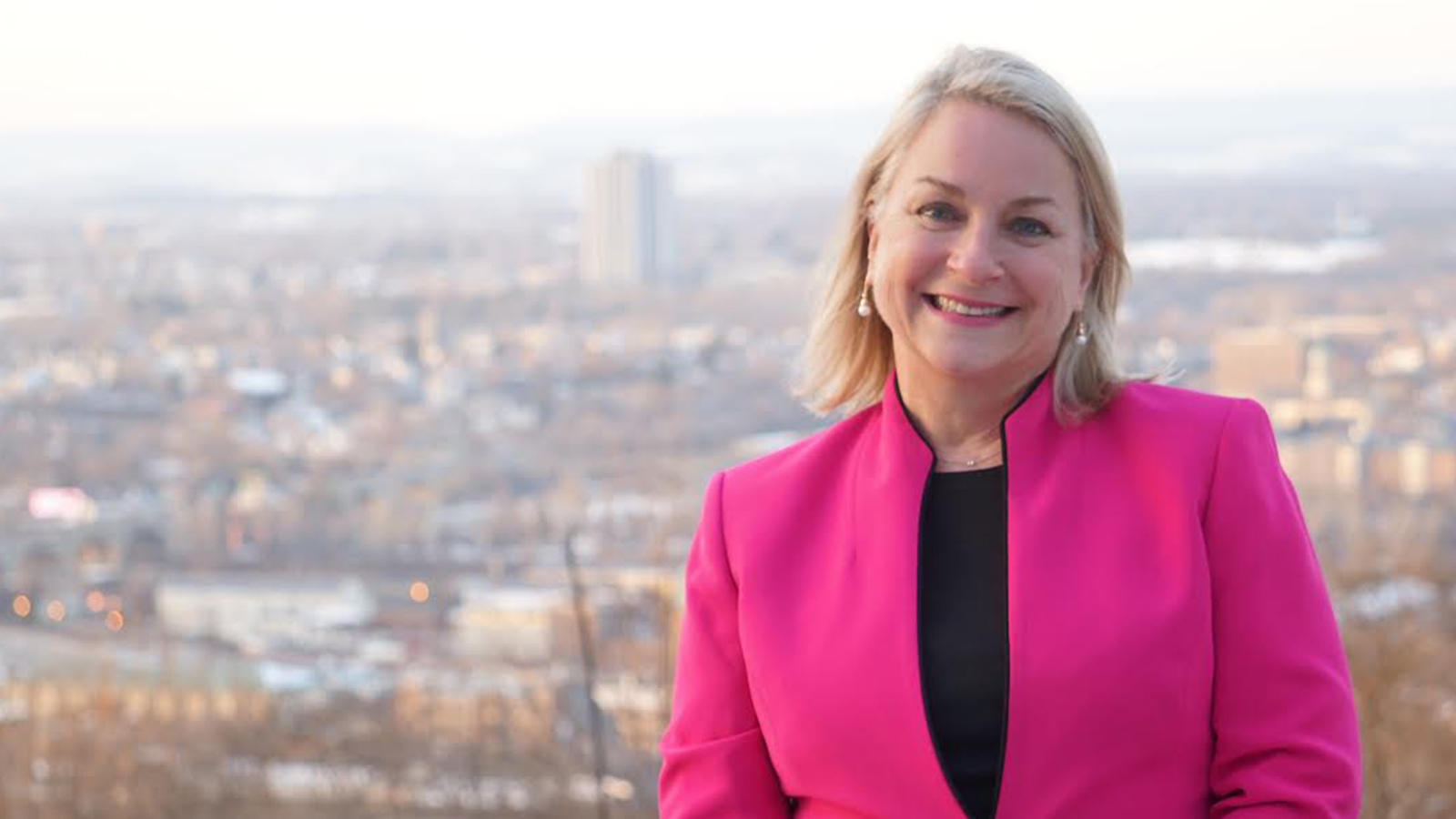 HRC will formally endorse Susan Wild for election to the U.S. House of Representatives in Pennsylvania 7th Congressional District, at an event on Saturday, June 16th at 10:00am at Wild’s Campaign Office at 2285 Schoenersville Road, Suite 2359, Bethlehem PA. HRC President Chad Griffin and Susan Wild will be joined by community leader Adrian Shanker and Alisa Bowman, parent to a transgender child and the East Pennsylvania School Board President. To RSVP or for more details, email .(JavaScript must be enabled to view this email address).

“A proven champion for working families, Susan Wild will fight for every Pennsylvanians’ right to live and work free from discrimination and harassment,” said HRC Pennsylvania State Manager Allison VanKuiken. “The Human Rights Campaign proudly endorses her candidacy to represent Pennsylvania’s 7th Congressional District in Congress, and we look forward to working with her to move equality forward in the Keystone State.”

“I am so grateful for this important endorsement,” said Susan Wild. “Because of family experiences and community involvement, I have built a deep commitment to the rights of the LGBTQ+ Community and will work tirelessly to safeguard existing protections and advance new ones.”

Wild has spent her career serving the people of Pennsylvania, and fighting for equality, fairness and justice for all. She supports marriage equality and the Equality Act, crucial federal legislation that would finally guarantee comprehensive protections for LGBTQ people under our nation's civil rights laws.

In Pennsylvania, HRC has identified more than 2.3 million “Equality Voters” -- voters who support LGBTQ-inclusive policies,  including marriage equality, equitable family law, and laws that would prohibit discrimination on the basis of sexual orientation or gender identity. HRC has prioritized investments and organizing in Pennsylvania in the 2018 cycle, and has already put four staff members and resources on the ground in the state. Last year, HRC announced a coast-to-coast campaign called HRC Rising, which represents the largest grassroots expansion in the organization’s 38-year history.