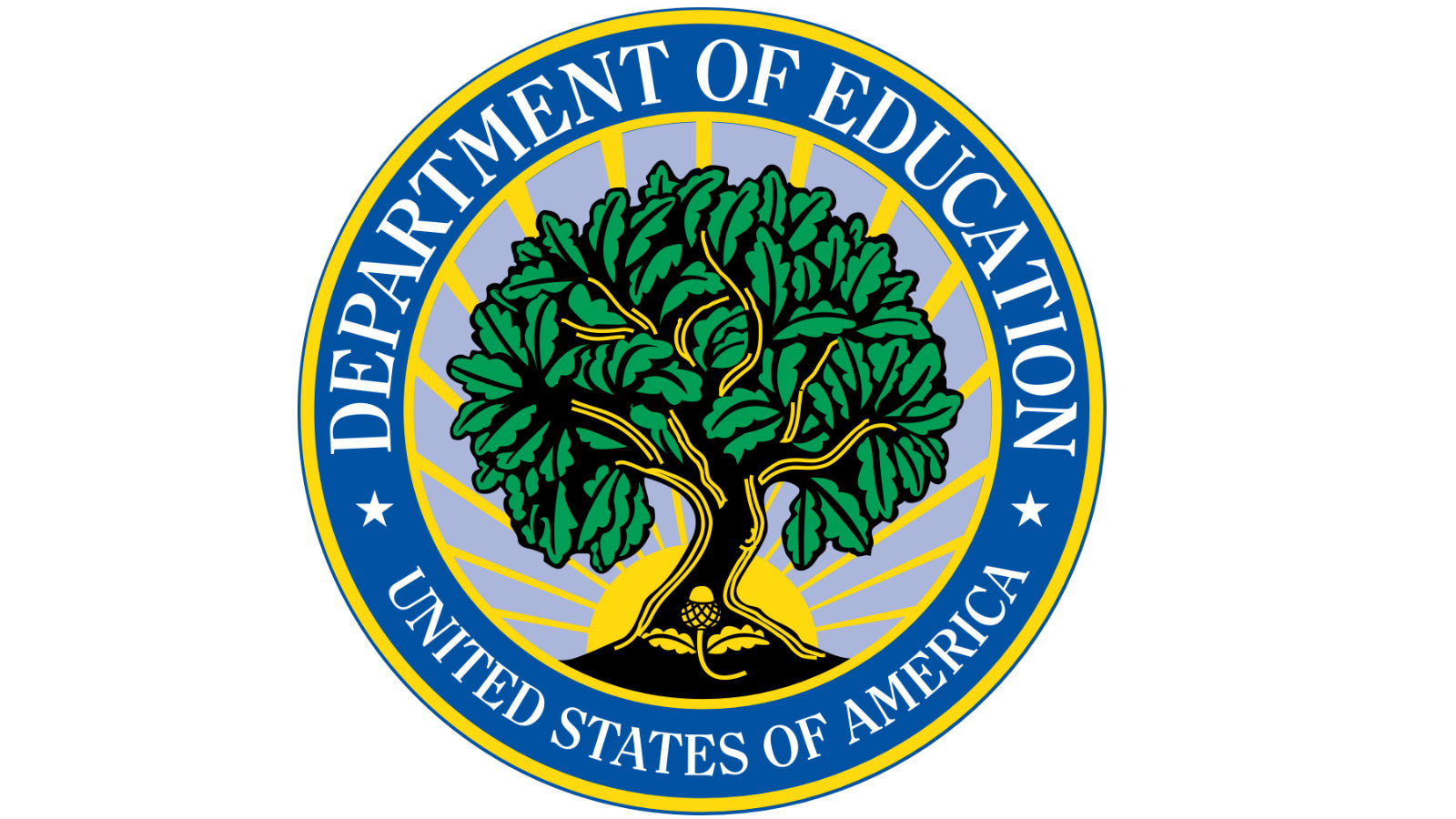 This Friday, HRC will mark the 45th anniversary of Title IX of the Education Amendments of 1972, which prohibits discrimination based on sex in federally funded education programs and provides legal recourse to redress such discrimination. This law has played a critical role in protecting LGBTQ students from discrimination and ensuring that LGBTQ survivors of campus sexual violence have adequate protections and recourse.

In May 2016, ED and DOJ released guidance detailing schools’ obligations to transgender students under Title IX. Among these obligations, schools must take “prompt and effective steps” to end sex-based harassment, “use pronouns and names consistent with a transgender student’s gender identity,” and allow transgender students to participate in and access “[sex-segregated] activities and…facilities consistent with their gender identity.” This guidance—requested by school districts, educational institutions, and civil rights organizations—provided school districts with the tools to understand and meet their legal obligations under Title IX.

While ED and DOJ (now under the direction of Education Secretary Betsy DeVos and Attorney General Jeff Sessions) revoked the guidance earlier this year, the law remains the same: Students are still entitled to the legal protections guaranteed by Title IX. Currently, several federal courts are considering cases regarding the rights of transgender students, including G.G. v. Gloucester County School Board; these cases would solidify these rights once and for all.

In G.G. v. Gloucester County School Board, Gavin Grimm, a transgender boy, filed suit against his school board alleging it violated Title IX of the Education Amendments of 1972 by denying him use of the boy’s restroom. In June, a federal court ordered the Gloucester County School Board to allow Grimm full access to the restroom that corresponds with his gender identity, consistent with a ruling from the Fourth Circuit Court of Appeals. In August, the Supreme Court of the United States halted the lower court’s order, allowing the school board’s discriminatory policy to remain in place while the court awaited an application by the school board to have its full appeal heard. Following the rescission of the Title IX transgender guidance, the Supreme Court sent the Grimm case back to the Fourth Circuit Court of Appeals. Because the Fourth Circuit's original ruling was heavily based on the Obama Administration's guidance, the Supreme Court has asked the lower court to revisit the case and rule on the underlying statutory question regarding the scope of Title IX.

Despite this action, Title IX still protects transgender students, as well as LGB students through sex stereotyping protections.  All LGBTQ students are entitled to access their education free from discrimination and can file a complaint with ED if these rights are being violated.

In addition, Title IX requires schools receiving federal funds to address sexual harassment, including sexual violence, as sexual harassment is a form of sex discrimination. Studies show that LGBTQ people face similar if not higher rates of sexual violence than their straight and cisgender counterparts. Title IX provides important protections for these students and a 2011 Dear Colleague letter from ED details specifically schools’ obligations under Title IX to ensure “prompt and equitable resolution[s]” to complaints of sexual violence. In addition, a 2014 ED Q&A makes clear, “the actual or perceived sexual orientation or gender identity of the parties does not change a school’s obligations.”

In the current political climate where LGBTQ rights are under attack on the local, state and federal level, Title IX is a shining light, providing critical non-discrimination protections for LGBTQ students and avenues for justice for LGBTQ campus sexual violence survivors. If you believe you have faced discrimination, including sexual harassment or violence, at your school and that your school has not met its obligations under Title IX to address this discrimination, you can file a complaint with ED’s Office for Civil Rights here.