This Ramadan, Let Us Honor Our Common Struggle for Freedom 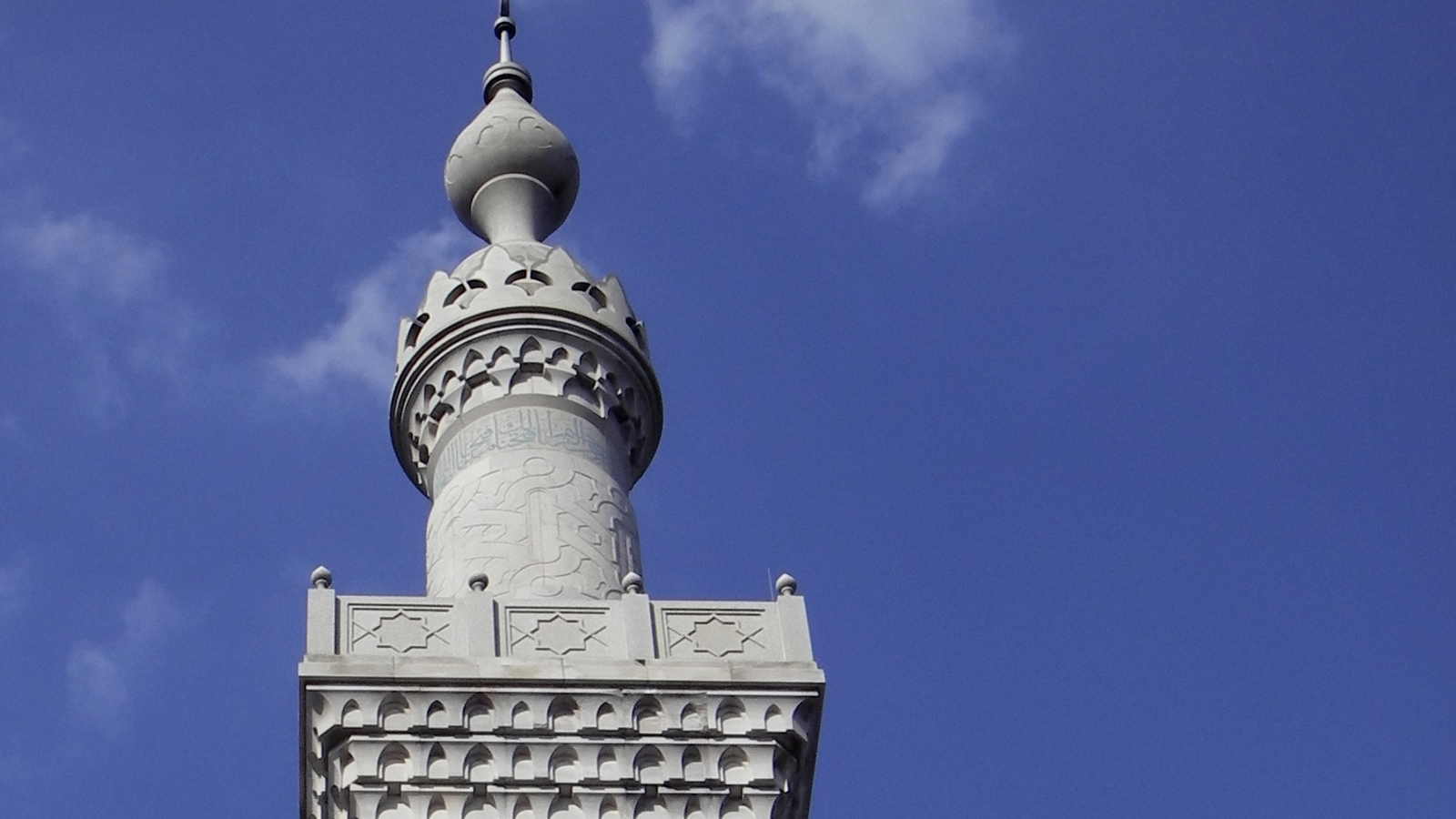 Ramadan Mubarak! Today is the first day of Ramadan in the U.S., according to the Fiqh Council of North America, which is tasked with sighting the crescent moon that signals the start of the holy month.

Ramadan, the most revered month of the Islamic calendar, follows the lunar cycle, as opposed to the more widely-used Gregorian calendar.

Millions of American Muslims will join the 1.8 billion Muslims around the world in abstaining from food and drink from sunrise to sunset during the holy month. The fast aims to bring the faithful closer to God and remind them of the suffering of those less fortunate.

Many erroneously think of Ramadan as relatively new to the U.S., brought by recent immigrants from the Middle East and Asia. However, social scientists estimate  that 15 to 30 percent of West Africans kidnapped and brought to the U.S. as enslaved people were Muslims.

Today, Islam is one of the fastest-growing religions in the U.S., and the second-largest non-Christian faith group in 20 states.

This Ramadan also allows a moment to pause and celebrate the growing support among American Muslims for the equal rights, dignity and inclusion of LGBTQ people. Remarkable findings released recently by Public Religion Research Institute (PRRI) underscore how supportive the American Muslim community is in recognizing the importance of achieving fundamental fairness and full equality for all Americans. The survey found:

Since Donald Trump and Mike Pence took the oath of office, both LGBTQ and Muslim communities have stood shoulder to shoulder in opposing their hateful policies, including Trump’s Muslim travel ban. The LGBTQ movement and Muslim communities will continue to work together as we fight bigotry and hatred at home and around the globe.

While many Muslim attittudes toward LGBTQ people -- especially LGBTQ Muslims -- remain complex, in 2014, HRC Foundation released Coming Home to Islam and to Self, a guide to help LGBTQ Muslims who are seeking to reconnect with their faith and build more inclusive communities.

This Ramadan, Let Us Honor Our Common Struggle for Freedom | Human Rights Campaign