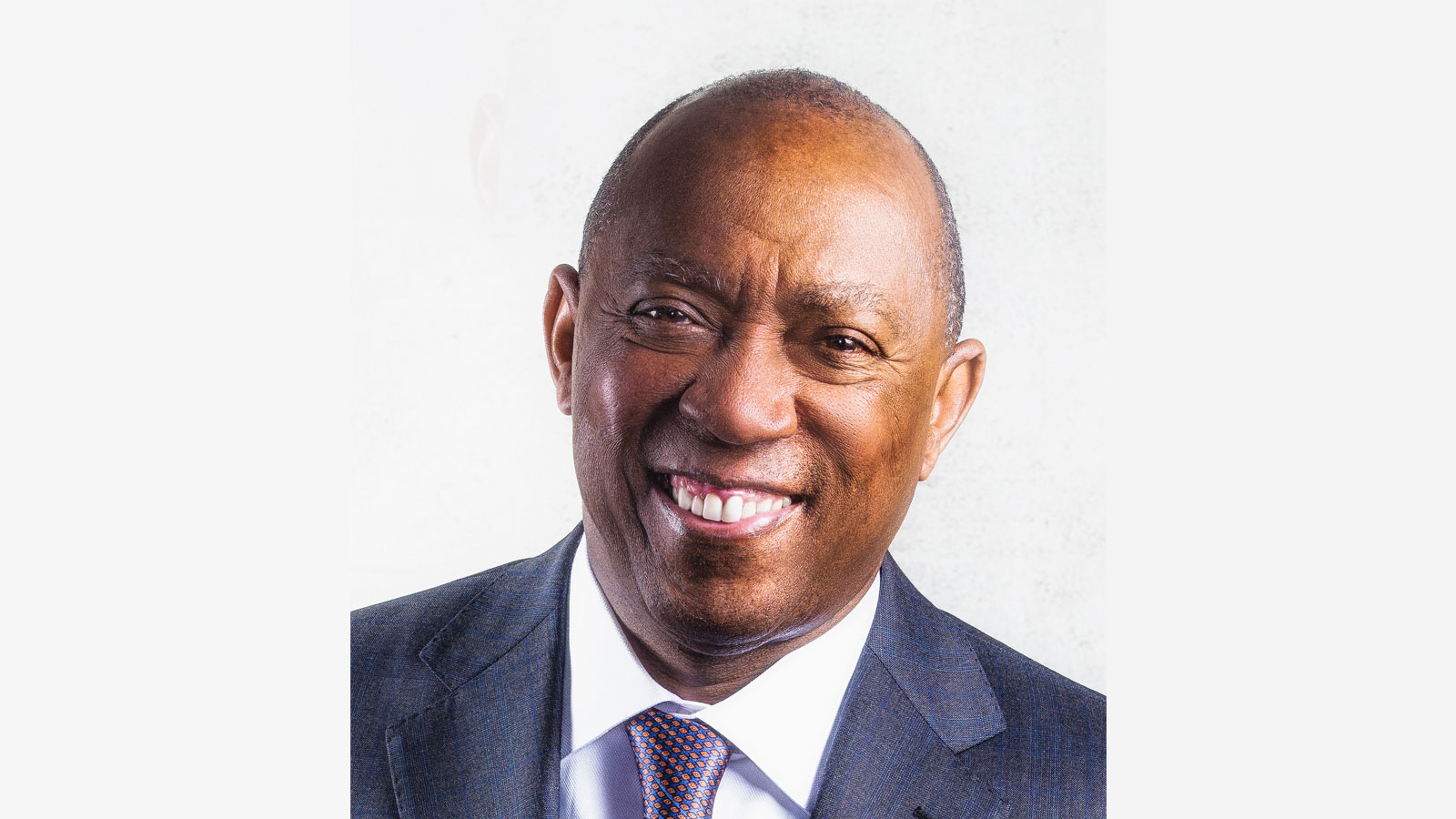 “From his time in the legislature to his current tenure as mayor, Sylvester Turner has worked to advance the rights of LGBTQ Houstonians,” said HRC President Alphonso David. “Mayor Turner has unabashedly advocated for the equality every LGBTQ Houstonian desires and deserves. The Human Rights Campaign is proud to endorse his bid for reelection. Together, we will build a better, more inclusive Houston.”

Mayor Sylvester Turner said, "If we work together, and we are excited about our city — and if we love each other — regardless of our race, ethnicity, gender, gender and sexual identity, socioeconomic status,  and all the things that could potentially divide us, then we will build a city that values the service and labor and essential humanity of one another. Thank you, HRC, for your support."

Since his time in the state legislature, Mayor Turner has had a strong record on LGBTQ issues. He authored bills to protect homeless LGBTQ youth earning him an A+ from Equality Texas. As Mayor, he created an LGBTQ Advisory Board in the wake of the Pulse shooting to identify further ways he and his office could improve on their already strong LGBTQ record.

Tony Buzbee, a major Trump donor, has utilized his personal wealth to self-fund his campaign, allowing him to steer clear of addressing the needs of Houstonians. Throughout the campaign, Buzbee has advocated against a legitimate equal rights ordinance and continues to placate his far-right allies, like Steven Hotze.

Alongside its three permanent full-time staff in Texas and four local volunteer steering committees, HRC deployed 13 additional staff and organizers for a major get-out-the-vote effort across the state. In addition to robust door-to-door, mail and phone canvassing in partnership with local groups including Equality Texas, HRC hosted four Equality Action Academy trainings to give HRC members and supporters the tools they need to take action locally in legislative advocacy and in support of pro-equality candidate campaigns.