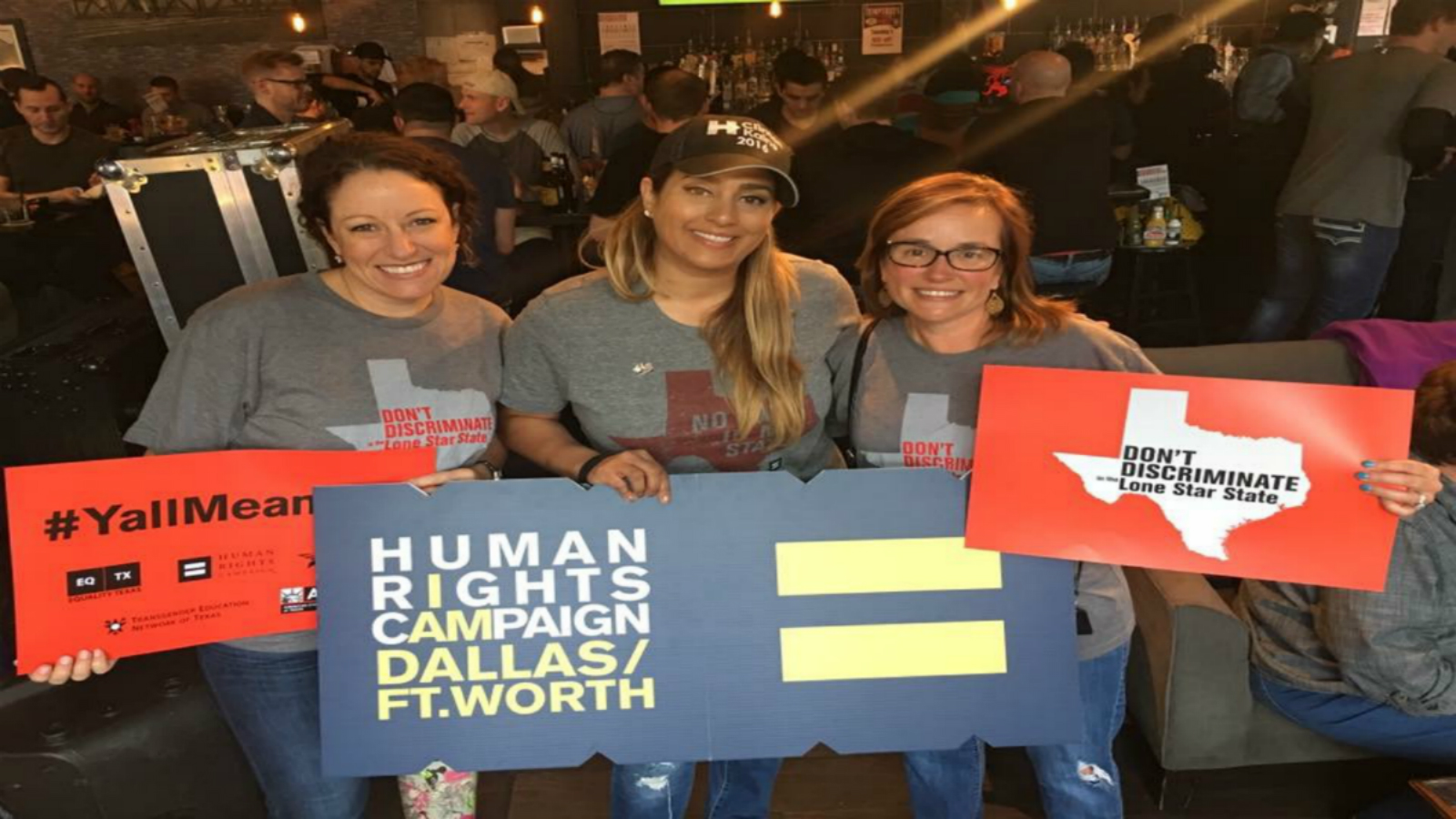 SB 6 would overturn non-discrimination ordinances currently providing critical protections in several major Texas cities; further, it would force state agencies, municipalities, public schools and public universities to discriminate against transgender people. By making it illegal for transgender people in Texas to be afforded access to facilities consistent with their identity, it opens them up to increased discrimination and harassment as they simply live their everyday lives. It also exposes Texas to tremendous risk of the kind of financial, legal, and political blowback that North Carolina has continued to reckon with after the passage of HB2.​ Earlier this week, nearly 70 businesses made public their opposition to SB 6.

As part of the public hearing, Texans will be able to either submit written testimony or give a two-minute public testimony.

Ahead of the hearing, HRC has reached out to over 5,000 HRC members via phone or text message. Organizers in Austin, Houston, Dallas, and San Antonio held phone banks to call constituents and ask them to contact their State Senator in advance of the SB6 hearing. Join us to volunteer with one of our teams in your city today.