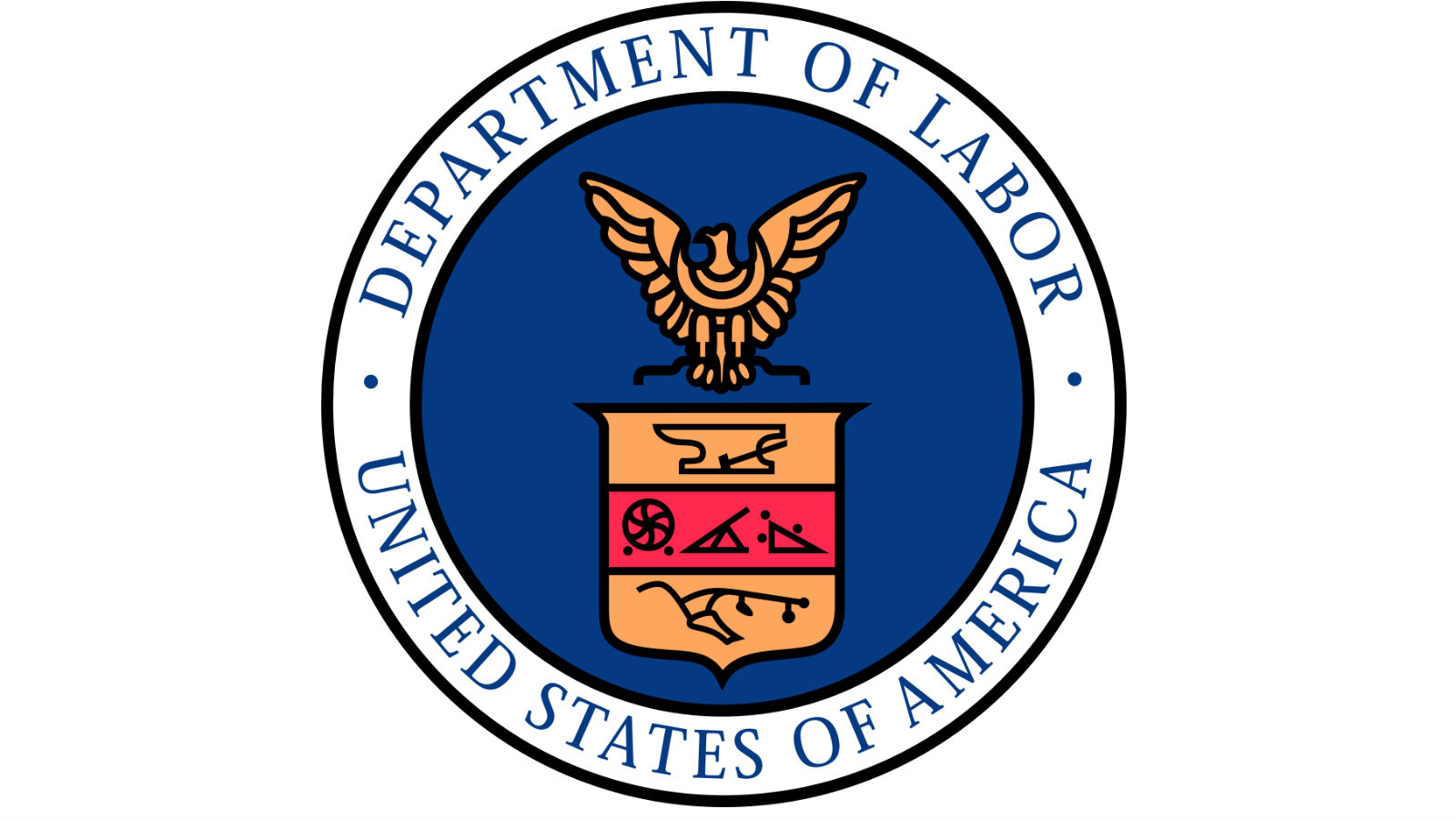 On Day 11 of his presidency, Donald Trump promised that President Obama’s Executive Order, which protects 1 in 4 workers, would “remain intact.” Last week, he broke that promise.

The latest proposal out of the Department of Labor attempts to gut protections for LGBTQ people, women and religious minorities by adding unprecedented religious exemptions to a historic executive order prohibiting discrimination against the employees of federal contractors and subcontractors.

Join HRC in flooding the Department of Labor with comments reminding them that everyone deserves a workplace free from discrimination — no matter who they are.

Here are a few points to consider while writing your comment:

Let’s shut down this harmful proposal — and let’s do it together.

Write your comment and tell the Department of Labor that everyone deserves a workplace free from discrimination.