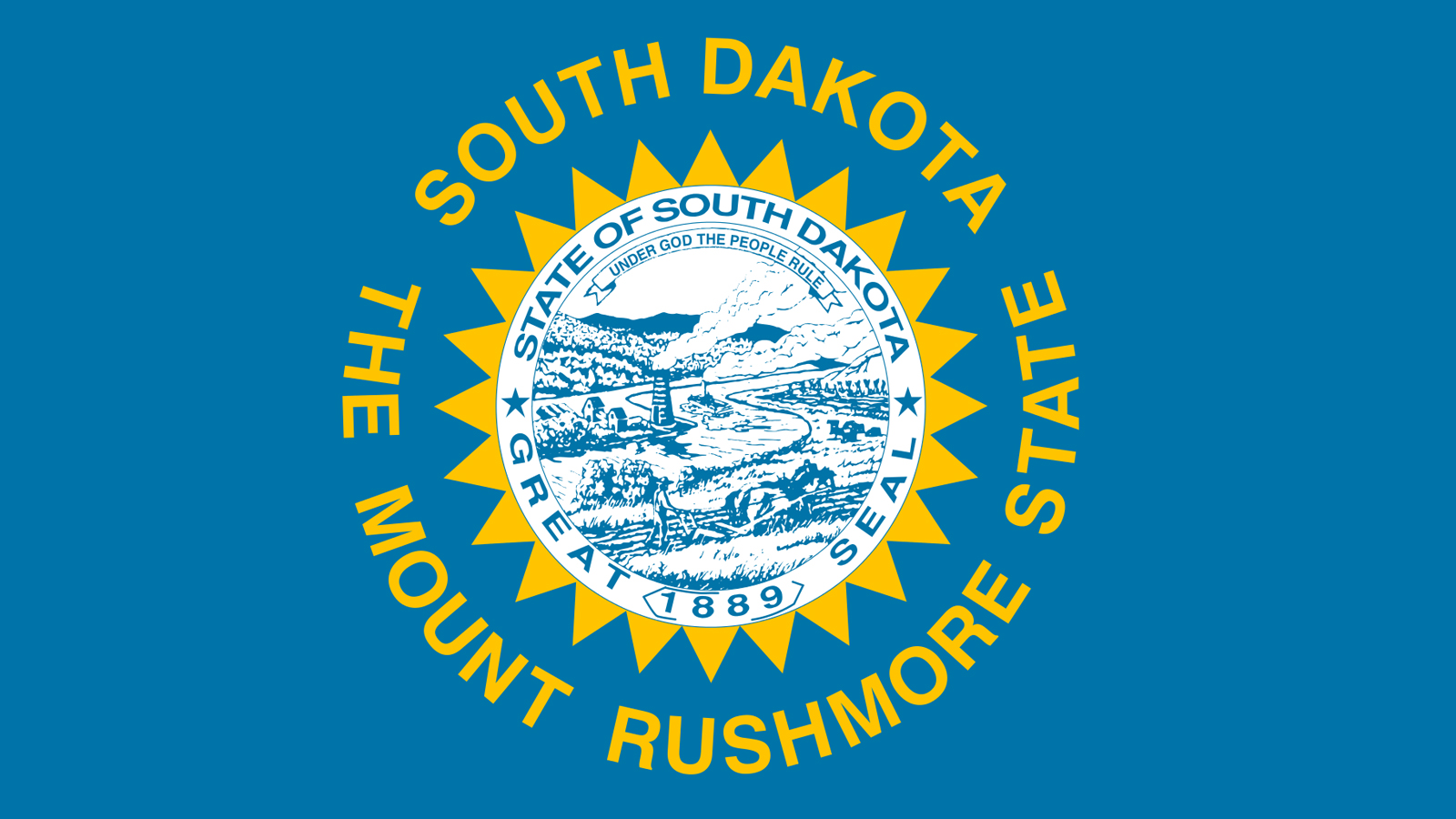 The legislative session is underway in South Dakota, and LGBTQ people are under attack. Despite bringing harm to transgender students, teachers, administrators, and the state’s economic interest, lawmakers in South Dakota are tripling down on discrimination. While one anti-LGBTQ bill was defeated on Monday, HRC is sounding the alarm on two other blatant attacks on the LGBTQ community, SB 160 and SB 202.

Shamefully targeting transgender and gender non-conforming students, SB 160 would ban teachers from talking about gender identity or gender expression in kindergarten through seventh grade. By preventing any mention of trans experience in schools, the bill would prevent teachers and administrators from creating safe and welcoming educational environments for all students.

Using fear-mongering to target transgender people, SB 202 is another harmful bill that would require an offensive and incorrect notice be posted at public restrooms informing users that a person of the opposite sex could be inside.

This is not the first time anti-LGBTQ South Dakota lawmakers have introduced legislation attacking transgender people. Last year lawmakers introduced SB 115, a bill that would have prohibited transgender students from using school facilities consistent with their gender identity. In 2016, Governor Dennis Daugaard vetoed HB 1008, legislation that attacked the rights of transgender children in public schools by attempting to force them to use restrooms and other facilities inconsistent with their gender identity. Daugaard said that meeting with transgender students in his state “put a human face” on the legislation’s potential harm and helped him to see things “through their eyes.”

And on Monday, an anti-LGBTQ bill was defeated by 11-1. HB 1296 would have required school boards to develop and publish policies regarding where transgender students will be allowed to use restrooms and locker rooms. It included an offensive explanation of what being transgender is, and it reopened a harmful conversation that South Dakota has already had and should be moving on from.

Given South Dakota’s poor track record on anti-LGBTQ legislation, including “SB 149's license to discriminate in child welfare services,” HRC is fighting back against these and any other anti-LGBTQ bills being pushed in the state.