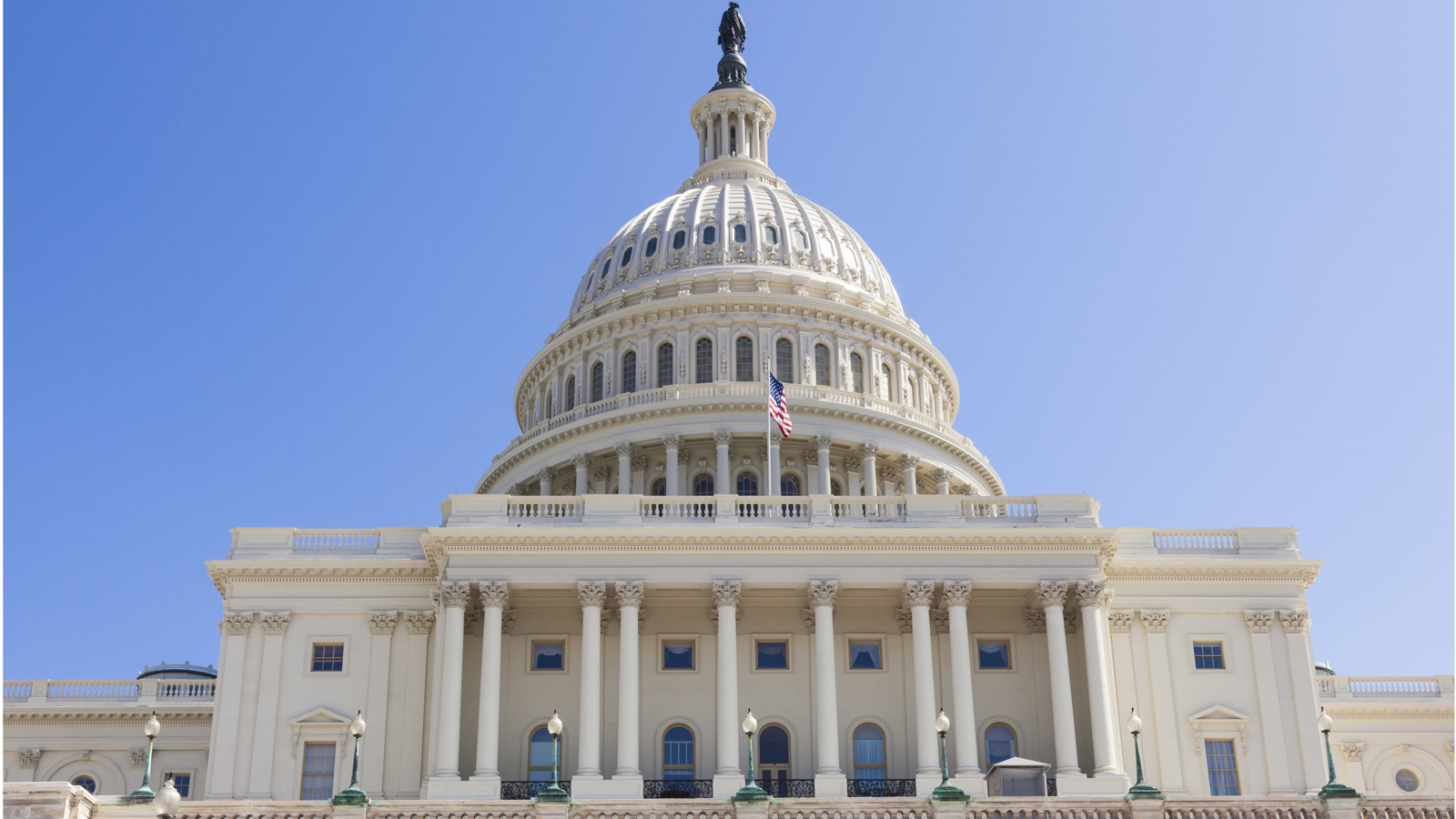 “With thoughtless disregard for their constituents, 51 Senate Republicans just voted for reckless legislation disguised as ‘tax reform’ that threatens millions of Americans’ health care and programs crucial to the LGBTQ community,” said HRC President Chad Griffin. “This widely unpopular and dangerous bill was drafted behind closed doors, not made available to the American people until a few hours before the vote, and rushed through without any meaningful debate. History will judge how these senators voted today, and the American people will remember at the ballot box.”

The bill passed tonight repeals the ACA’s individual mandate that requires all Americans to have health insurance or pay a penalty. This provision was at the heart of the Trump-McConnell failed effort to repeal the ACA earlier this summer. According to the non-partisan Congressional Budget Office, repealing the individual mandate could result in 13 million people leaving the insurance market, immediately causing insurance premiums to soar and leave millions more priced out of access to healthcare. Furthermore, the revenue losses triggered by the bill are likely to result in future spending cuts to critical health programs like Medicare, Medicaid, global HIV/AIDS programs, the Ryan White Care Act, and other essential domestic discretionary programs.