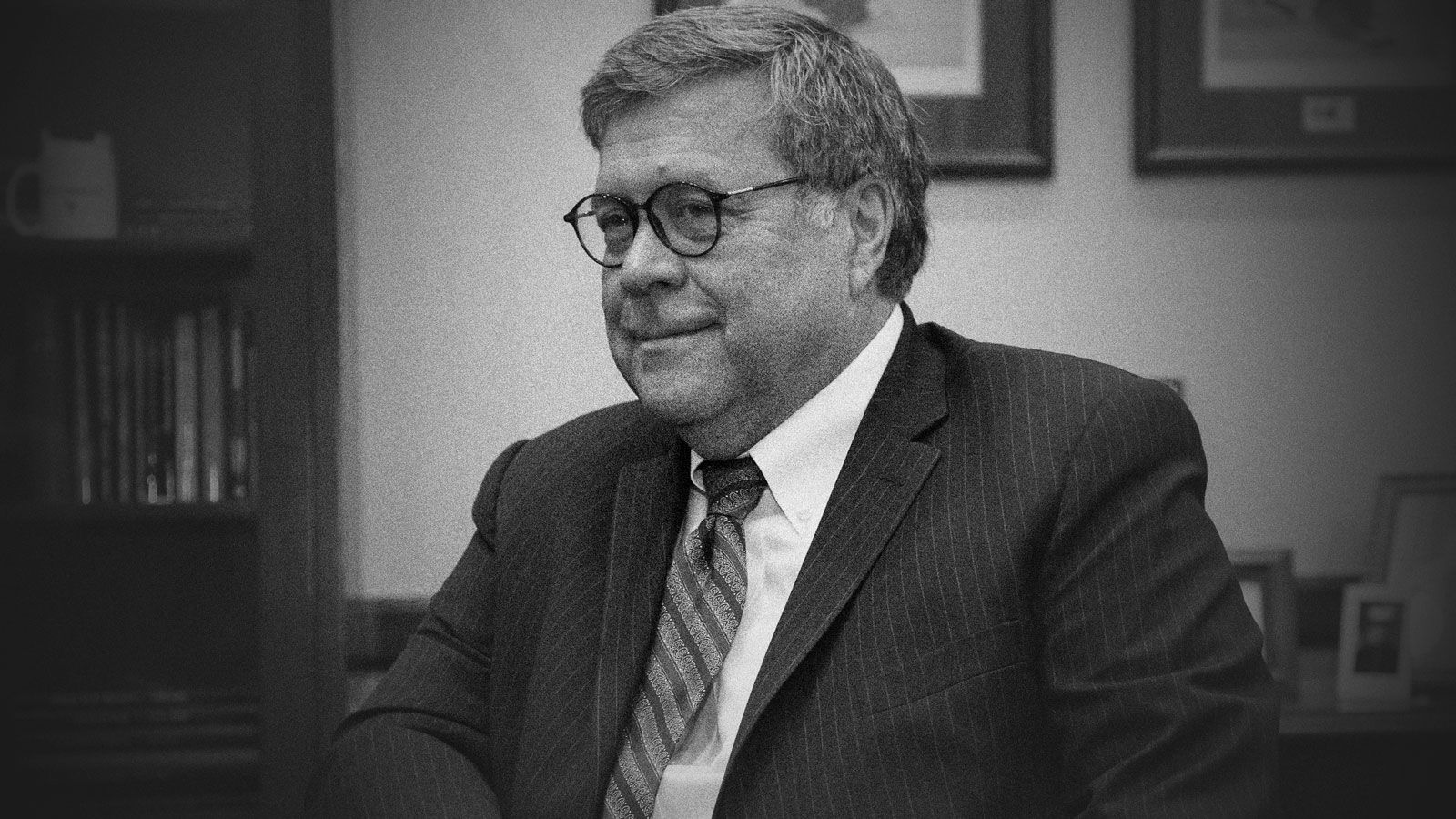 Today, HRC called for the U.S. Senate to demand answers regarding the troubling record of the Trump-Pence White House’s nominee for Attorney General, William Barr.

“Mr. Barr’s public record indicates deeply disturbing views toward LGBTQ people and people living with HIV that are out of step with the values of the American people,” said HRC Government Affairs Director David Stacy. “From his legal positions around HIV/AIDS during his tenure as attorney general to his more recent writing promoting extreme views around religious exemptions, William Barr is ill suited to be our country's top law enforcement officer. LGBTQ Americans and people living with HIV must have an attorney general who understands their lives, their experience and their health care needs. We urge Senators to use this hearing to thoroughly address whether Barr plans to continue the administration's attacks on the civil rights of LGBTQ people. And ultimately, the Senate must not confirm any nominee who will not treat all Americans equally and with the dignity and fairness they deserve.”

William Barr has been a vocal supporter of former Attorney General Jeff Sessions’ memo sanctioning religious-based discrimination,  as well as the Justice Department’s interpretation excluding transgender people from coverage under Title VII and Title IX sex discrimination provisions. Barr has previously advocated against interpreting federal laws to include gender identity – a position that disregards the holdings of more than 40 federal courts in the last twenty years. He has also argued that prohibiting sexual orientation discrimination “seeks to ratify, or put on an equal plane, conduct that previously was considered immoral,” and “dissolves any form of moral consensus in society.”

Barr has also made personal statements promoting a draconian approach to the federal government’s role in responding to the HIV/AIDS epidemic, including the adoption of proven methods of prevention and access to treatment. Barr blamed AIDS and other sexually transmitted infections on “sexual licentiousness,” calling them “the costs associated with personal misconduct.” He disputed public health efforts to inform the American people about the transmission and prevention of HIV and AIDS, opposing public health interventions, such as the distribution of condoms, because “by removing the costs of [sexual] misconduct, the government serves to perpetuate it.”