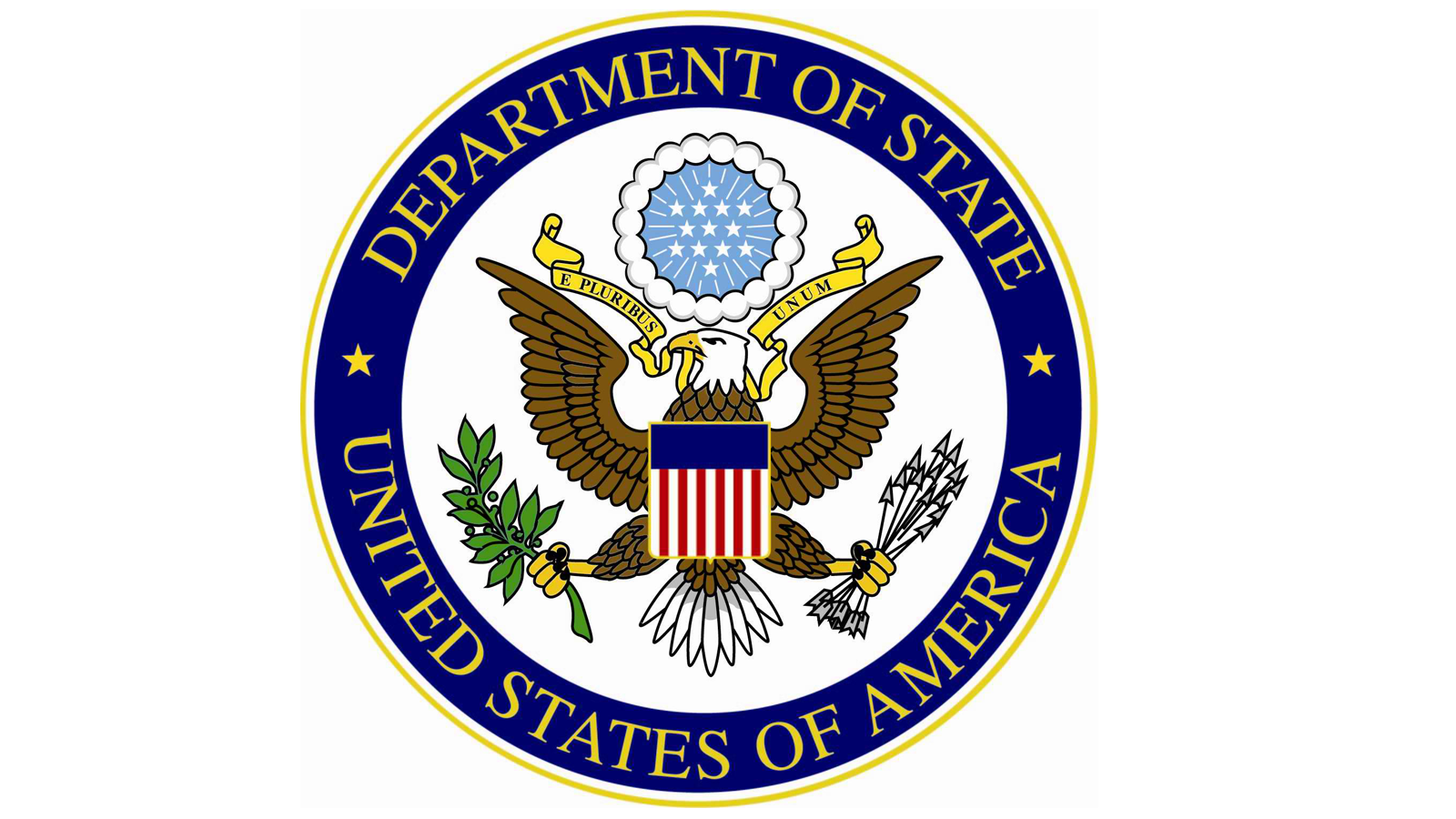 Today, HRC praised outgoing U.S. Secretary of State John Kerry for apologizing to LGBTQ employees and their families who were targeted, harassed, and fired as part of the infamous “Lavender Scare” witch hunt in the 1950s and 1960s.

“Although it is not possible to undo the damage that was done decades ago, Secretary Kerry’s apology sets the right tone for the State Department as it enters a new and uncertain time in our country under a new administration,” said HRC Government Affairs Director David Stacy. “Throughout his distinguished career, Secretary Kerry has been a champion for LGBTQ human rights in the U.S. and around the globe. We are incredibly grateful for Secretary Kerry’s leadership and steadfast commitment to defending and promoting the human rights of all people, no matter who they are or whom they love.”

In December, HRC called upon the U.S. State Department to apologize for the “Lavender Scare,” echoing a similar letter sent to Secretary Kerry on November 29 from Sen. Ben Cardin (D-MD). During the 1950s and 1960s, federal and state governments investigated and fired thousands of employees who were suspected of being gay or lesbian, claiming that they were “security risks” who were vulnerable to Soviet blackmail. The so-called “Lavender Scare” was a particularly dark period for LGBTQ Americans. Those who admitted to being LGBTQ were often harassed and pressured to reveal others, leading to a witch hunt that lasted for years.

In recent years, the State Department has prohibited its employees from being discriminated against based on sexual orientation or gender identity and taken a number of other steps to protect LGBTQ people both at home and abroad.