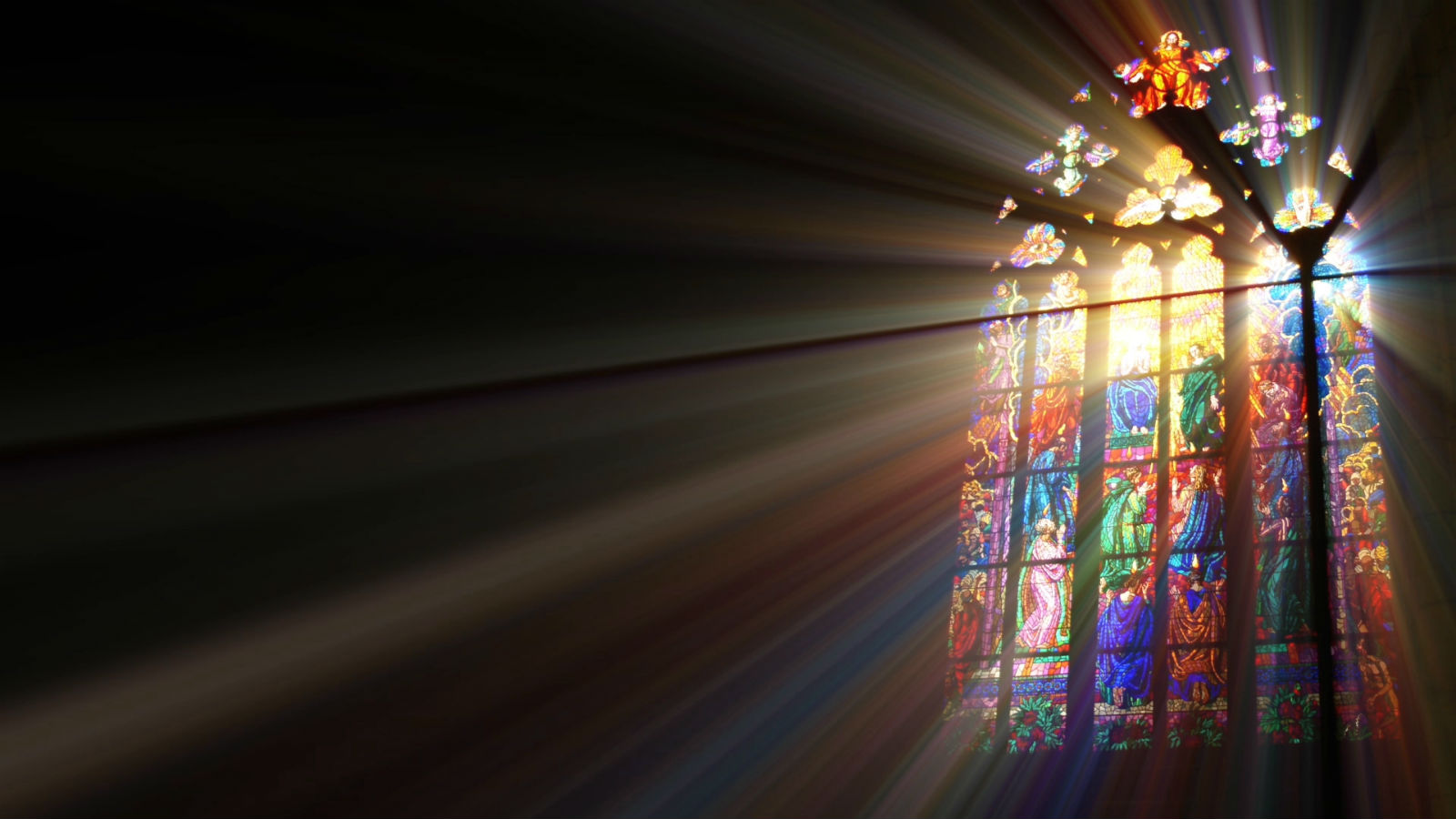 LGBTQ Catholics and advocates across the country continue to oscillate between hope and frustration under the five-year leadership of Pope Francis. The last few weeks alone have clearly illustrated how, on LGBTQ issues, the Church often takes two steps forward and one step back in the blink of an eye.

On June 16, Pope Francis’ dismissive, hurtful comments about LGBTQ families made international headlines. For the second time in less than a week, he characterized LGBTQ families as lesser than “heterosexual” families, saying, "People speak of varied families, of various kinds of family," but "the family [as] man and woman in the image of God is the only one."

These seemingly unscripted comments continue to hurt LGBTQ families that have chosen to practice the Catholic faith, who believe their church is loving and welcoming and that their children are worthy of the grace of God.

Yet, even as Pope Francis is denigrating LGBTQ families, Father James Martin, an advocate of inclusive theology that welcomes the LGBTQ faithful, has been invited to speak at the World Meeting of Families (WMF), August 21 - 26. This event, created by Pope John Paul in 1994, takes place every three years with the intent of shoring up the role family in Catholic life.

This year the WMF will take place in Ireland, a majority Catholic country that is progressive in the inclusion of all faithful looking to claim and participate fully in their faith. Ireland achieved marriage equality in 2015 and legalized abortion access just two months ago. Initially, advocates were skeptical about reports of Fr. Martin’s invitation to speak because so many LGBTQ events proposed for the WMF have been rejected. But we were pleased -- and shocked -- to learn the invitation was issued jointly by Dicastery for Laity, Family and Life at the Vatican and the Archdiocese of Dublin, entities in charge of planning the meeting. This is a great step forward, and points to our hopes that the Church’s hierarchy will continue taking steps to include the LGBTQ faithful and reject efforts to demonize us and our families.

In perhaps the most important development in recent weeks is the addition of “LGBT” as a descriptor in the Instrumentum Laboris -- the document that will guide the work at the Vatican’s Synod on the Youth in October. This significant inclusion demonstrates the level to which the leadership of the Church is listening to young people who assume an active role in planning and leading the Synod.

Where do these conflicting reports leave LGBTQ Catholics? They demonstrate that the Catholic Church is a more dynamic institution than ever, struggling to remain relevant while also working very hard to stay true to its foundation.  The choice is coming for the hierarchy of the church to  either remain true to the teachings of Jesus and embrace ALL or retreat and cede Christianity to those willing to exclude members of the faithful “in the name of God.”

The heart of the Church’s teachings is love and no one should be forced to choose between who they are, who they love and what they believe.

In 2015, HRC released Coming Home: To Catholicism and to Self, the second guide in the Coming Home series “aimed at LGBTQ people of faith who hope to lead their faith communities toward a more welcoming stance, and those seeking a path back to beloved traditions.”