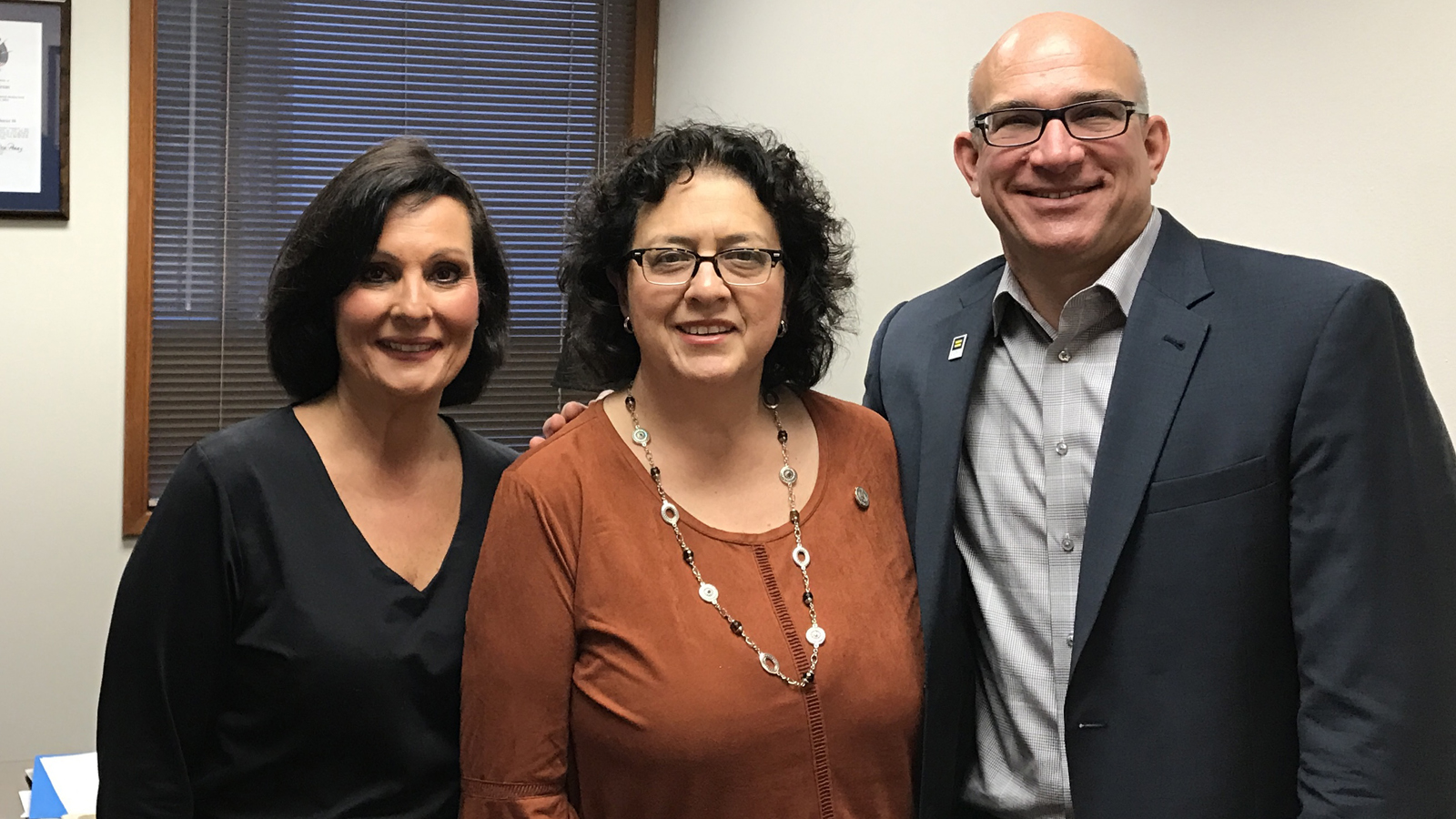 Vaughan warned Texas lawmakers against pursuing any anti-LGBTQ legislation, such as the recently introduced, anti-transgender bill SB 6. Vaughan spoke about the “man-made recession” caused in her state after HB2, and about how even though her city received the highest score on HRC’s Municipal Equality Index of any city in both Carolinas, businesses and events would still not come to Greensboro due to the shadow of HB2 statewide.

Along with Vaughan, the panel consisted of a local business owner, a local HRC volunteer and transgender advocate, a mother of a transgender child, and representatives from Equality Texas, the ACLU of Texas, the Texas Freedom Network and the Transgender Education Network of Texas.

This year, advocates are especially concerned with the threats posed by lawmakers in the Lone Star state. The Texas legislature only meets in odd years. With bill filing well under way in the state, it is clear they expect to take up religious refusals, anti-transgender legislation and more in a big way during 2017. When last they met in 2015, Texas lawmakers introduced 23 anti-LGBTQ bills, and anti-LGBTQ politicians like Lieutenant Governor Dan Patrick have been crisscrossing the state ever since promising more. It will take the full force of the LGBTQ movement, business and civic leaders, and other stakeholders to ensure Texas does not pass anti-LGBTQ laws this session.

HRC is calling on our members and supporters in Texas to pledge to oppose any discriminatory legislation in the Lone Star State.  Take a stand: Sign HRC’s No Hate in My State Pledge.

HRC is proud to join in coalition with Equality Texas, ACLU of Texas, the Texas Freedom Network, and the Transgender Education Network of Texas as we work together to defeat legislation that threatens the rights of LGBTQ Texans and their families.

Live in Texas and want to get more involved in the fight against anti-LGBTQ legislation?.(JavaScript must be enabled to view this email address)