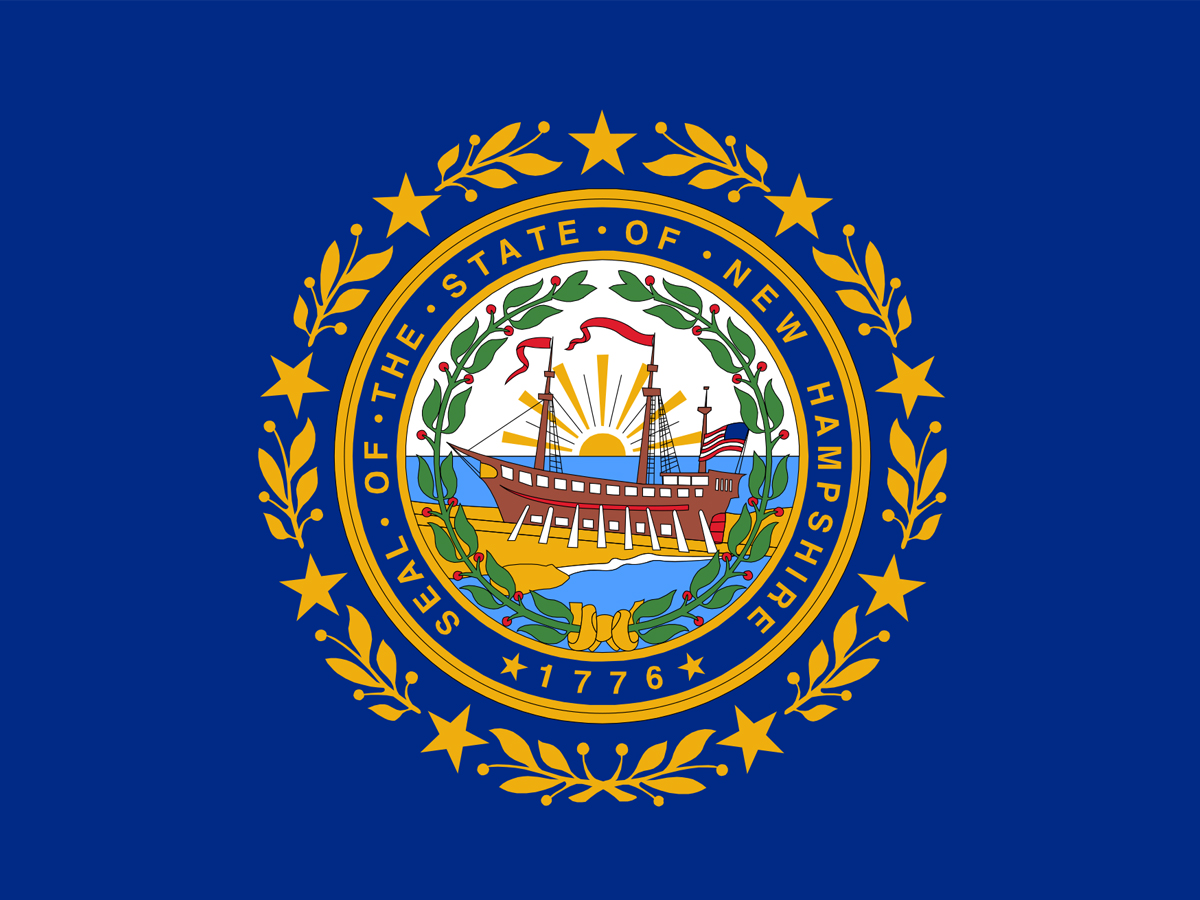 “We thank the state legislators who took a ​bold ​stand to protect LGBTQ youth from ​so-called 'conversion therapy,​'​” said HRC Legislative Counsel Xavier Persad. “This ​abusive and ​inhumane practice has no basis in science and is ​uniformly rejected by every major mental health ​organization in the country. ​Children across the Granite State deserve to live their lives authentically​, and they deserve to know that they are not broken or ill because of who they are. We are calling on the Senate to swiftly pass this bill and send it to Governor Chris Sununu’s desk for his signature.”

ACLU-NH Policy Director Jeanne Hruska said, “The ACLU-NH commends the NH House of Representatives for rallying behind HB587 and supporting a state ban on conversion therapy. Today’s votes represented a resounding show of support for LGBT youth. Conversion therapy is harmful and ineffective, and has no place in New Hampshire.”