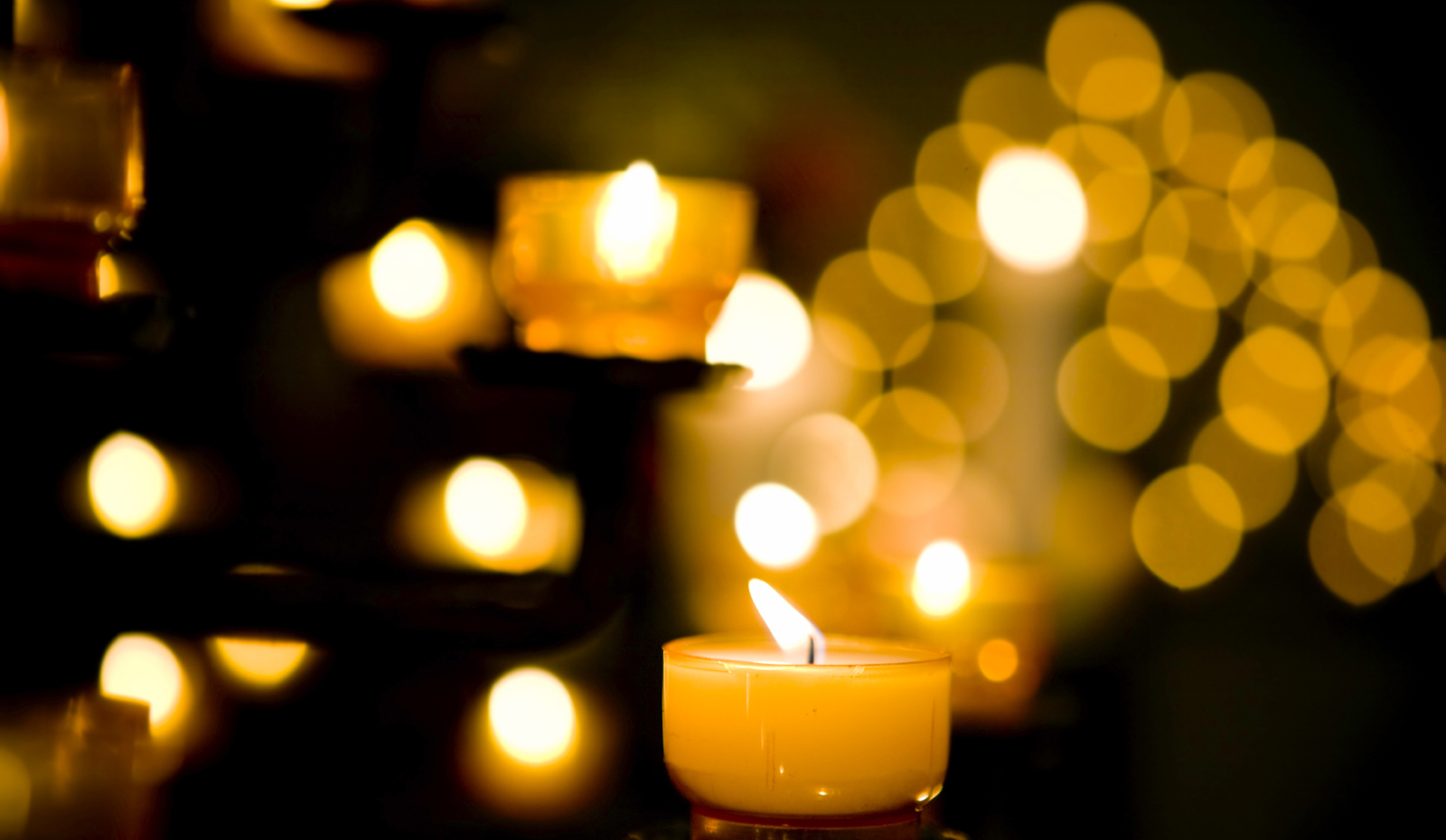 Despite these statistics, which emphasize the importance of passing common sense gun violence prevention measures, the House of Representatives passed the Concealed Carry Reciprocity Act late last year. This bill, which has been identified as high priority legislation by the National Rifle Association and which HRC opposed, would allow people who are prohibited from getting a concealed carry permit in a state with strong gun laws to apply for a permit in a state with weaker laws. This includes convicted stalkers, domestic abusers, people convicted of violent crimes, and people with no training or experience firing a gun.

The volatile combination of a lack of strong laws to prevent gun violence and animosity towards the LGBTQ community only increases the dangers faced by LGBTQ people. In 2016, 49 people — most of them LGBTQ and Latinx — were killed in a mass shooting in Orlando. While this incident gained national attention, the LGBTQ community is consistently the target of bias-motivated violence, as evidenced by the FBI’s hate crimes statistics for 2016. Reasonable gun violence prevention measures are part of the solution to violence driven by bias and hatred. HRC is committed to advocating for common sense gun violence prevention measures and standing against bills like the Concealed Carry Reciprocity Act that would undermine state laws and greatly weaken local law enforcement’s ability to serve their community.