Moms For Equality: Betty DeGeneres on Why She’s Devoted to the Well-Being of LGBTQ Youth 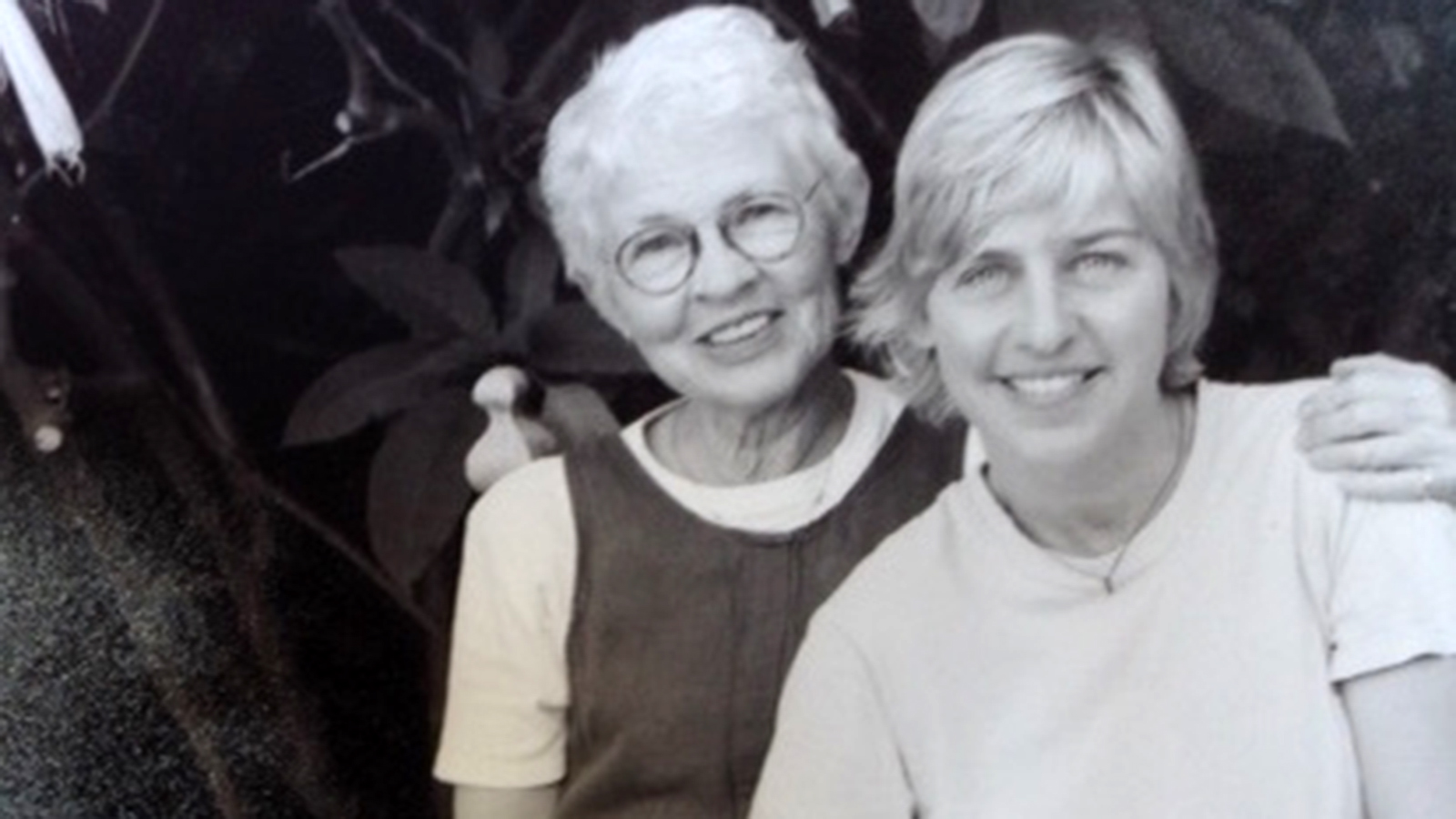 In honor of Mother’s Day, a star-studded lineup of Moms have joined HRC in advocating and standing up for their own kids and millions of LGBTQ youth across the country.

From an early age, I knew my Ellen was exceptional.

Her hard-won success never surprised me (you know, moms just know things) –– but her impact on the world surely did.

Ellen came out to me as gay when she was 20, and that’s when I became a Mom for Equality. Two decades later, she came out courageously on national television and used her story to bring millions of Americans into the fight, too.

I’ve been working with HRC as their spokesperson for a long time and I’ve seen the direct impact of their work. At their annual Time to THRIVE conference this year, for example, I was honored to meet advocates and activists devoted to the well-being of LGBTQ youth.

That’s why I got into this movement in the first place… I wanted Ellen and the millions of young people like her to feel safe and included, no matter where they went. Forty-plus years later, that’s why I’m still here.
These children are the future, and we need to make sure they have allies from all generations, fighting for them and loving them unconditionally as they are.

It’s on us to change the world for these kids and make it a better place. Just like my Ellen did 21 years ago and continues to do to this day. I’m a proud Mom for Equality and a longtime member of HRC.

I hope you’ll join with me this Mother’s Day as a proud member of HRC.

This is for you, El.

Whether you’re a Mom for Equality, a parent, a friend or part of the LGBTQ community, we hope that you join HRC and snag a limited-edition ”Fight Like a Mother” t-shirt today