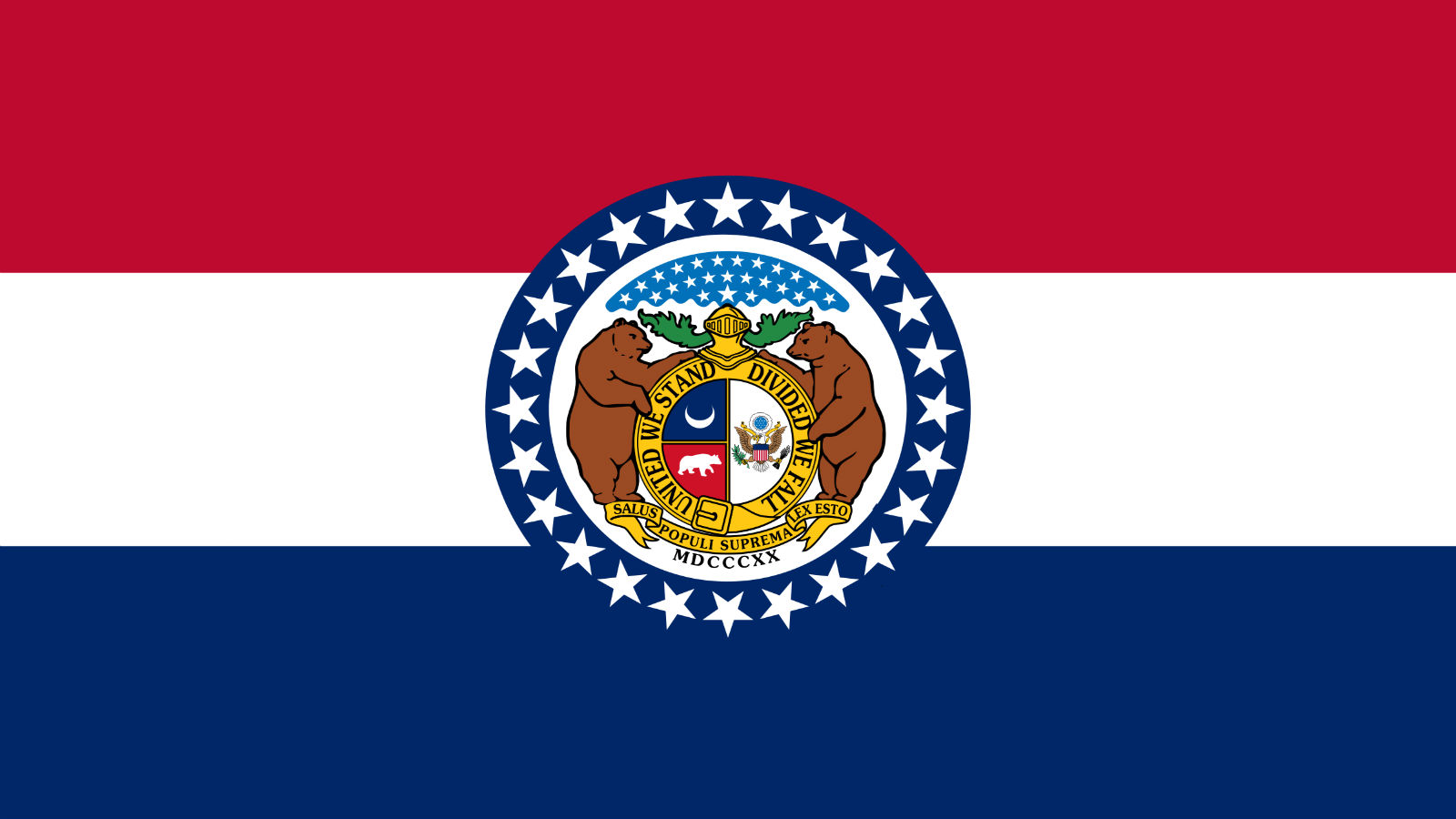 I’m on the ground in Missouri this week meeting with our partners and steering committees. Yesterday, I attended the hearing of anti-transgender bill SB 98 in the Missouri Senate Education Committee. Put forward by Senator Ed Emery, the bill would prevent transgender students from using restrooms  consistent with their gender identity. While it was the first explicitly anti-LGBTQ legislation heard in a Missouri committee this year, it is one of six anti-LGBTQ bills to be introduced so far this session.

It was the last bill heard in the committee, brought forward in the last 15 minutes of the hearing, and dozens of folks stepped forward to testify against the bill. This included representatives from PROMO,  Missouri's statewide organization advocating for LGBTQ equality, and the ACLU, as well as parents of transgender children, transgender Missourians, and educator allies who know that this bill would do immense harm to the most vulnerable in our school communities.

SB 98 comes despite a war in the state last year over SJR 39, a resolution for a constitutional amendment allowing discrimination against same-sex couples under the guise of religious freedom. SJR 39 was narrowly defeated in the House Emerging Issues committee, but caused huge controversy in the statehouse before its defeat.

Last week, I attended PROMO’s annual Equality Day in Jefferson City and more than 100 folks from across the state showed up to talk to their legislators about SB98 and the other anti-LGBTQ legislation that is before the legislature in this session. Legislators from both sides of the aisle heard from their constituents and expressed an unwillingness to have an anti-LGBT agenda become their legacy.

This past weekend, I gathered with HRC members and supporters at the annual Equality Brunch in Kansas City where openly gay Representative Greg Razer spoke about the Missouri Non-Discrimination Act (MONA) which he introduced earlier this session. This year marks the 19th year that MONA has been introduced in Missouri. The bill would add sexual orientation and gender identity as protected categories to Missouri’s existing non-discrimination law in the areas of employment, housing, and public accommodations.

It’s time to put the right foot forward in the Show Me State. Let’s pass MONA and stop damaging the reputation of the state by furthering discrimination against LGBTQ Missourans. HRC is calling on our members and supporters in Missouri to support MONA and pledge to oppose any discriminatory legislation introduced in the legislature.

HRC is proud to join in coalition with PROMO and the ACLU of Missouri as we work together to defeat legislation that threatens the rights of LGBTQ Missourians and their families.

Live in Missouri and want to get more involved in the fight against anti-LGBTQ legislation?.(JavaScript must be enabled to view this email address)