Meet the Transgender Americans Who Won on Election Day 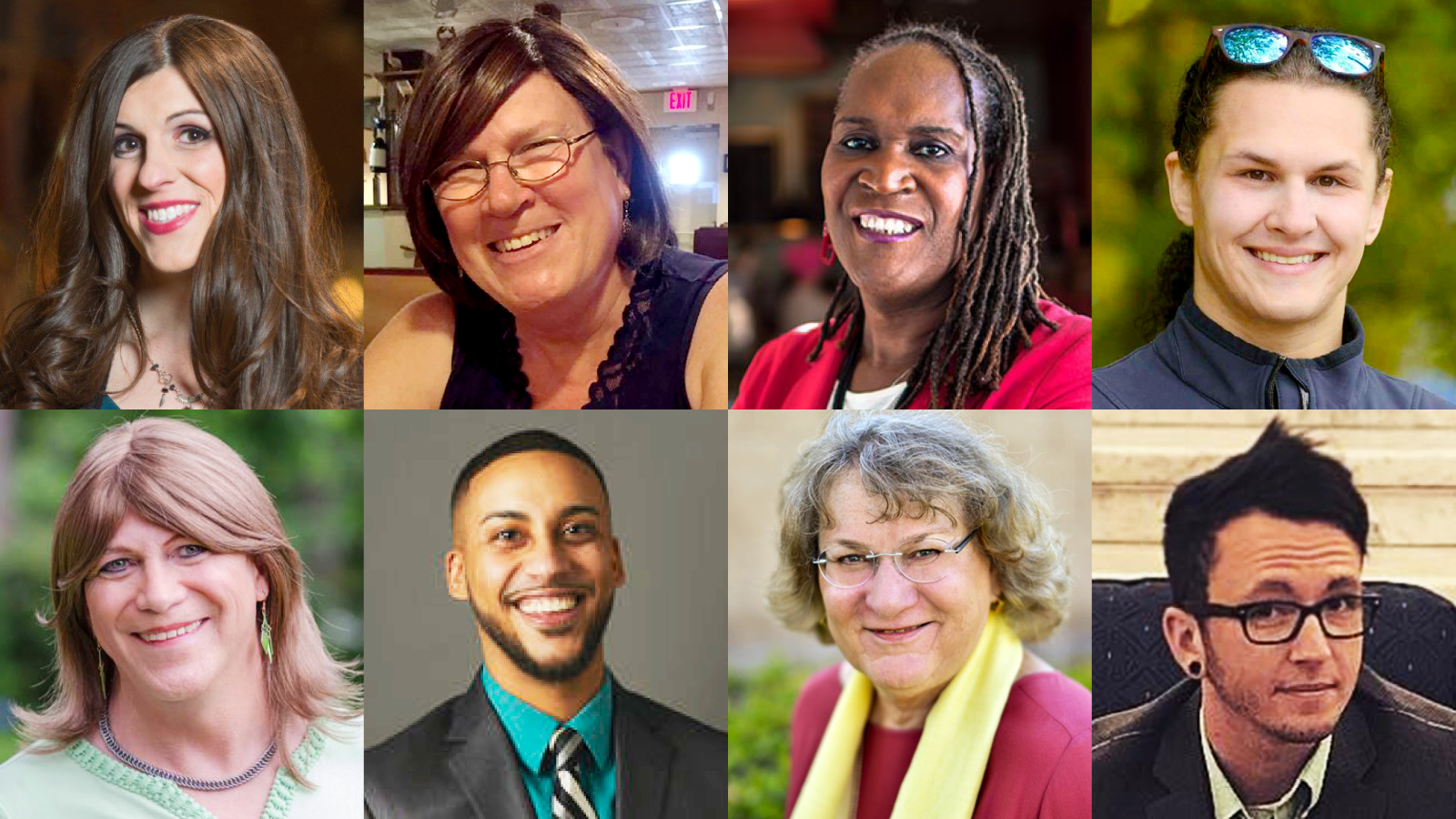 In an incredible turnout of pro-equality voters, Americans across the country elected at least eight out transgender people to office during yesterday’s election.

These historic wins took place in states across the country from Georgia to Pennsylvania, as Americans rejected the vitriolic rhetoric that Donald Trump and Mike Pence continue to spew.

Tyler Titus, Pennsylvania (Erie School Board)
Titus’s win makes him the first out transgender person elected to office in Pennsylvania after a successful write-in campaign to join the ballot.

These candidates represent not only regional voters, but the 1.4 million transgender Americans across the country.

At a time when the Trump-Pence regime continues to attack underrepresented Americans, these candidates prove that LGBTQ people and their allies are resist, vote and win.

Late Wednesday afternoon Minneapolis finished tabulating their City Council results and determined Phillipe Cunningham the winner of the Ward 4 race. This post has also been updated to include Raven Matherne.