Marriages Halted in Michigan After Hundreds of Same-Sex Couples Wed 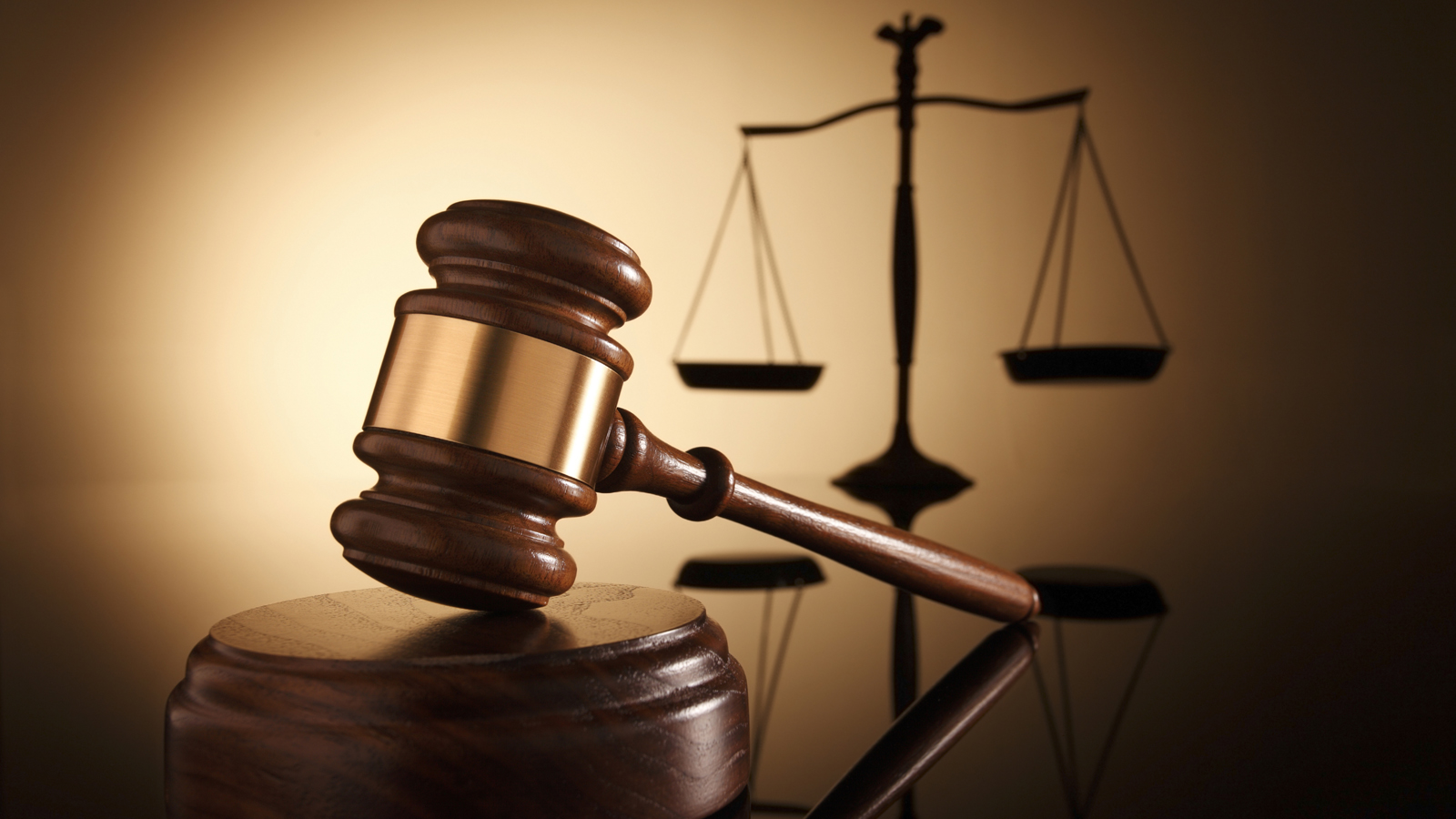 "To allow a more reasoned consideration of the motion to stay, it is ordered that the district court judgment is temporarily stayed until Wednesday," the 6th Circuit said in an order late Saturday.

This morning, Michigan’s clerks opened courthouses across the state to gay and lesbian couples, just one day after a federal judge overturned the state’s marriage equality ban.

Reports surfaced today that more than 200 couples across the state were able to marry before the court reversed court.  Ingham County Clerk Barbra Byrum issued 30 ceremonies herself this morning.