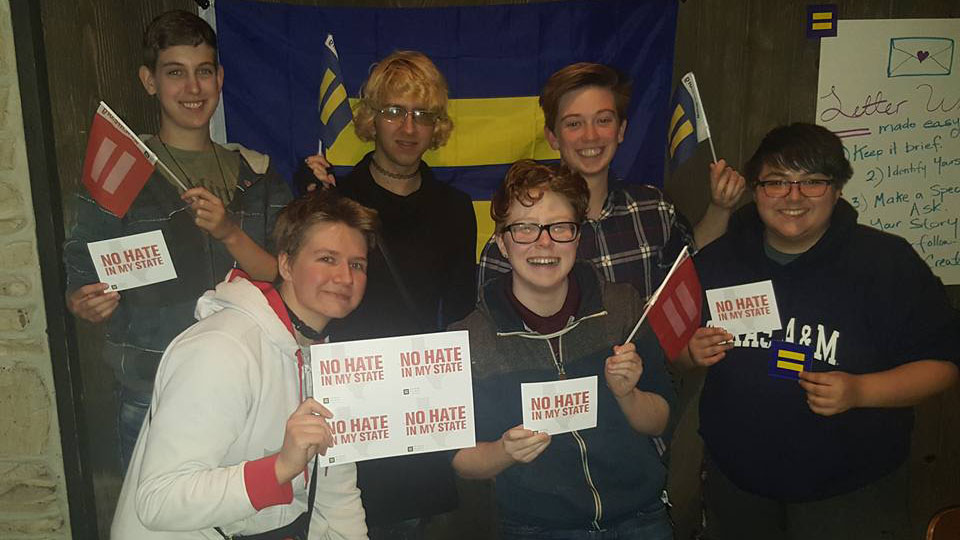 HRC co-hosted a letter-writing campaign in College Station, Texas, this week to demonstrate the strong constituent opposition to SB 6 across the state of Texas.

Residents sent nearly 100 letters to Texas lawmakers at the event, which was organized in partnership with the Pride Community Center. Letters were sent to four Texas officials, specifically: Reps. Kyle Kacal and John Raney and Sens. Charles Schwertner and Lois Kolkhorst, the author of SB 6.

The event’s attendees also shared selfies on social media to draw attention to the cause and promised to call their state representatives and Gov. Greg Abbott to urge them to oppose SB 6.

SB 6 -- dishonestly titled the “Privacy Protection Act” -- is a bill expressly intended to discriminate against and block facility access for transgender Texans. The bill would overturn non-discrimination ordinances currently providing critical protections in several major Texas cities; further, it would force state agencies, municipalities, public schools and public universities to discriminate against transgender people. By making it illegal for transgender people in Texas to be afforded access to facilities consistent with their identity, it opens them up to increased discrimination and harassment as they simply live their everyday lives. It also exposes Texas to tremendous risk of the kind of financial, legal, and political blowback that North Carolina has continued to reckon with after the passage of HB2. 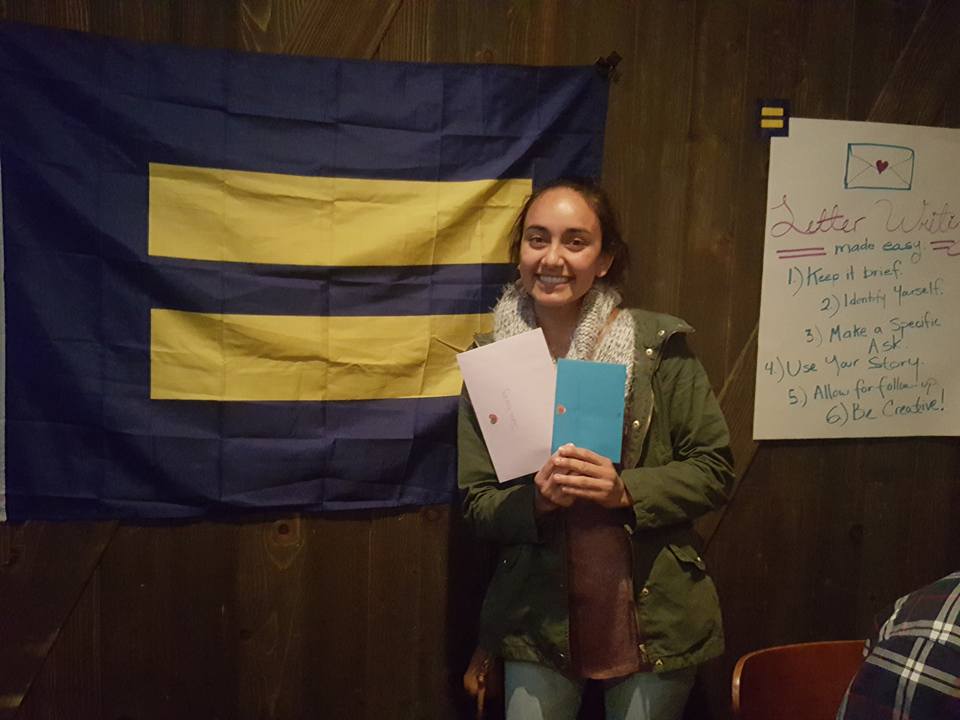 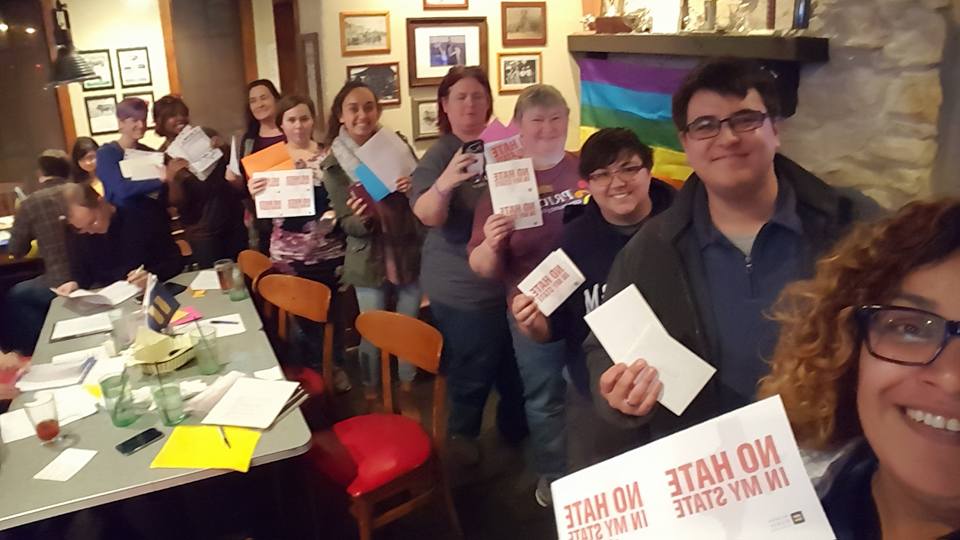