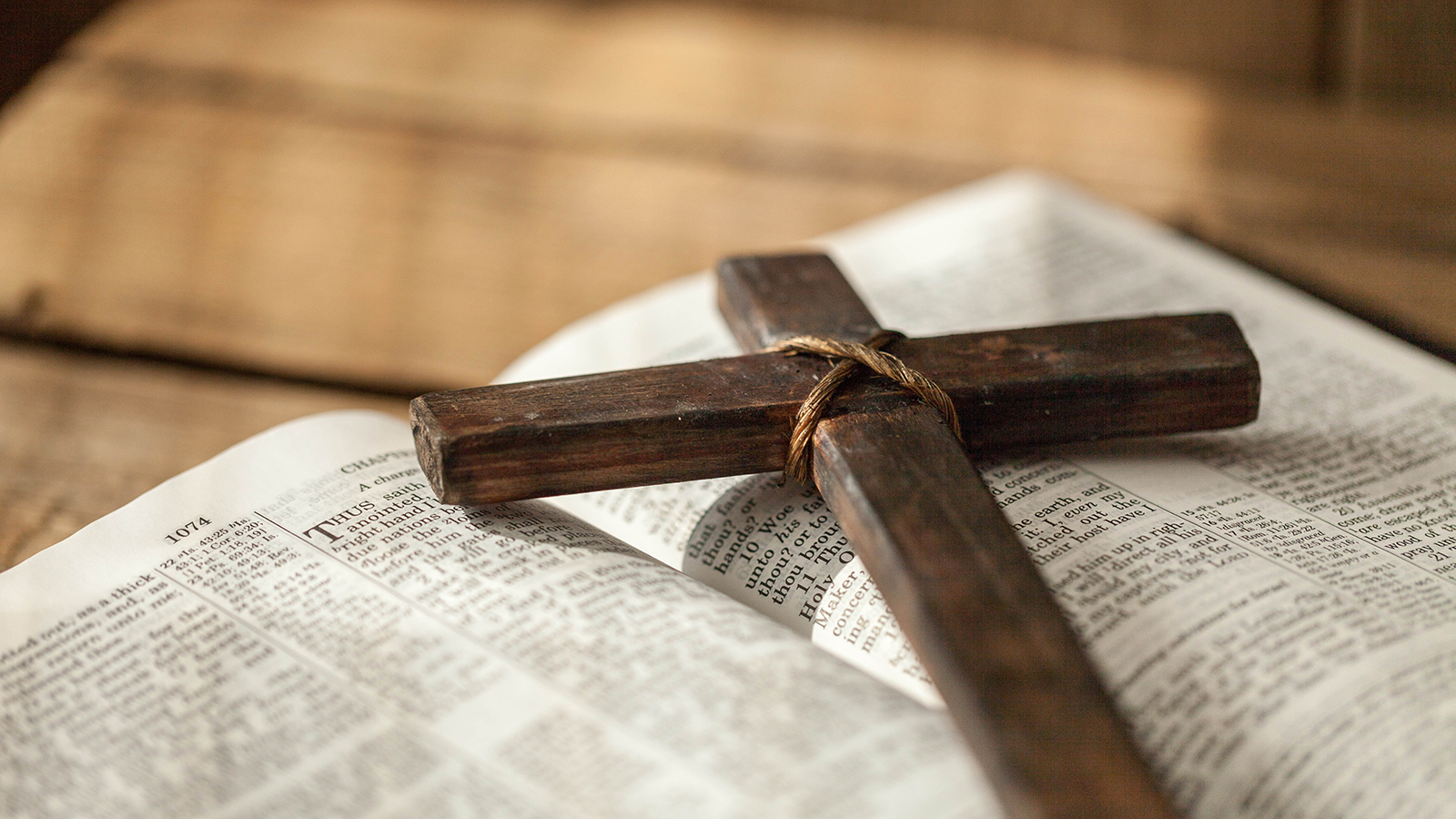 People -- including the LGBTQ faithful -- look to their faith as a source of guidance and inspiration. Throughout the Lenten season, HRC will share devotionals from faith leaders, LGBTQ people and allies. The campaign seeks to create an environment in which LGBTQ people of faith and their allies can practice the spiritual traditions of their faith in a welcoming, inclusive environment.

The Lenten season marks the days leading up to Jesus' crucifixion and subsequent resurrection. For Christians, the resurrection is both a celebration of life and a reminder that people continue to suffer, including members of the LGBTQ community.

It is important to note that the season of Lent is observed by many Christian denominations and may not resonate with all readers. With this series, HRC seeks to amplify and honor the voices of LGBTQ-affirming faith leaders in many religious traditions.

Today’s post is a reflection on John 2:1-11, and it comes from Bishop Karen P. Oliveto of the Mountain Sky Area of the United Methodist Church.

For more about the Lenten Devotional, visit hrc.im/Lent.

Mary always knew there was something special about her boy. The signs she saw from the very beginning were coming to fruition in the way he moved in the world, at social functions, with his friends -- proving to her what she had wanted to deny.

He had become more than just her boy, someone who was with her wherever she went; he was becoming the man he was created to be.

Mary suffered in the way that only a mother could, holding many conflicting and confusing emotions in her heart: sadness and joy, grief and hope, denial and anticipation.

But it was a unexpected crisis at a wedding feast that led Mary to not only embrace her son’s destiny, but to encourage him on his path, despite his own reluctance at the time.

Her implication was clear. And though Jesus responded, “Mother, it’s not my time,” at his mother’s urging, he did perform what we know as the miracle at the Wedding at Cana -- turning water into wine.

By claiming who he was created to be as God’s beloved Son, Jesus offers us a very basic lesson on the importance of coming out. Not only is coming out good and healthy for the individual, who can now live into the fullness of their God-given truth, but the community benefits as well. If Jesus hadn’t shown up, the wedding would have been ruined and the joy of the day would have been overshadowed by despair and disappointment.

Jesus models for us the importance of people being allowed to grow into their God-given selves, blessed by God, affirmed by those around them and supported by the community. In a way, the Wedding at Cana was Jesus’ coming out party. What is yours? How does your coming out benefit the larger community of which you are a part? How can you create space for others to speak their truths? God expects no less of us!

The Lenten Devotional is a faith-driven resource that compiles meditations written by 47 faith leaders from across the U.S. This project and other public education work with faith leaders in HRC's Project One America states and HRC's Religion and Faith Program is made possible in part by the generous support of the E. Rhodes and Leona B. Carpenter Foundation.