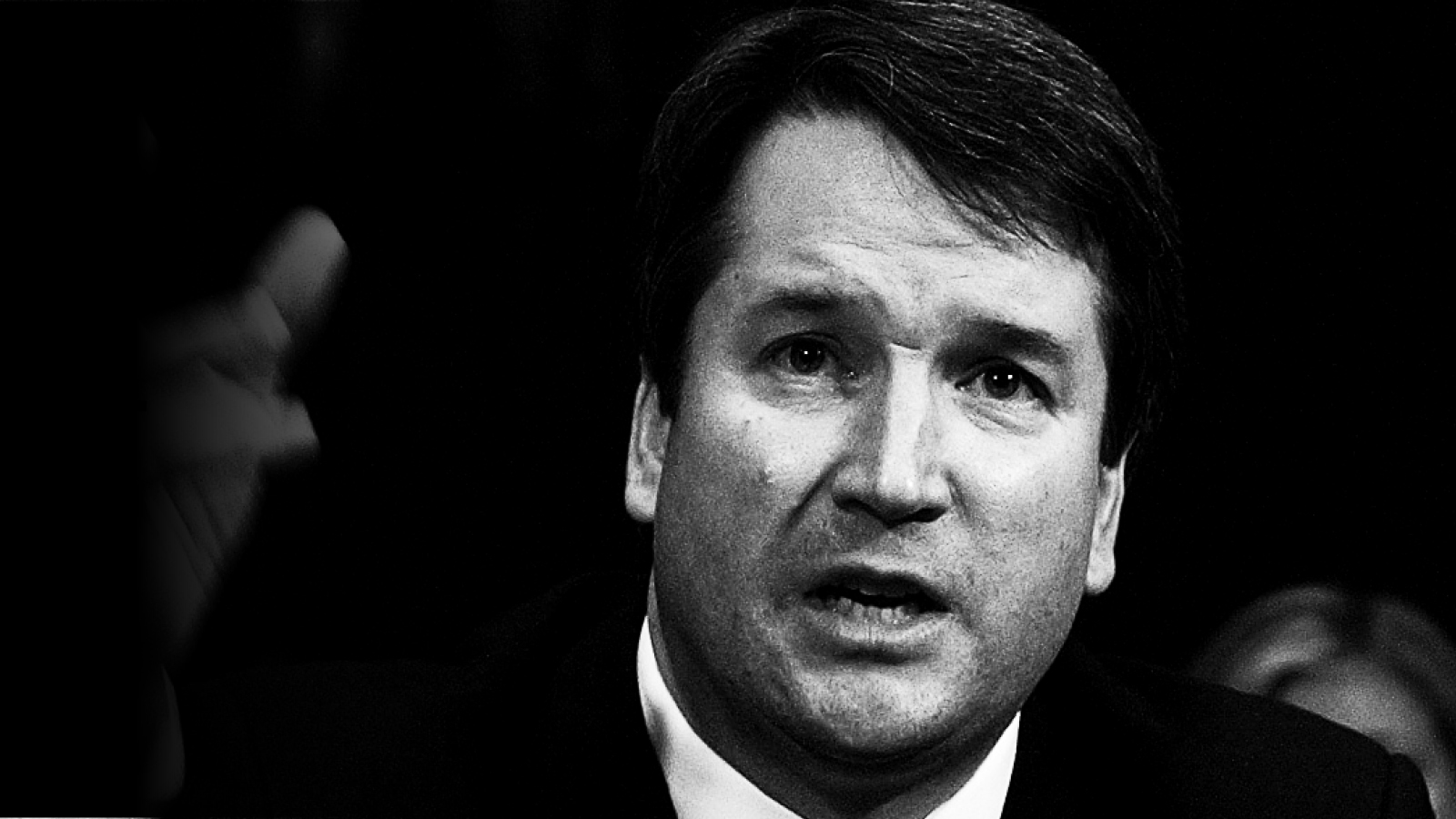 The next Supreme Court justice will shape civil and constitutional rights jurisprudence in the country for decades to come. In nominating Brett Kavanaugh, Donald Trump has followed through on his threat to nominate a justice who would undermine basic rights and freedoms.

Need further evidence? Just look at what some of our anti-equality opponents had to say about Trump’s Supreme Court nominee:

Focus on the Family

Jim Daly, president of the anti-LGBTQ organization Focus on the Family, praised Trump’s choice of Kavanaugh in an interview with the Washington Post, calling him a “top-drawer candidate.” Daly said that “the main reason Christian conservatives voted for President Trump was on the question of judges.”

Marjorie Dannenfelser, president of the anti-choice Susan B. Anthony List, called Kavanaugh's nomination “another outstanding choice” for Trump. The organization praised Trump for fulfilling his promise in nominating a judge with a record of condemning abortion access.

Carol Tobias, president of the anti-choice NRLC, commended Trump for his nomination of the “exceptionally well qualified” justice to the Supreme Court. “All too often, democratically enacted laws to protect unborn children and other vulnerable humans have been overridden by judges who abuse their power to impose their own policy preferences,” said Tobias.

“This is why conservative women voted overwhelmingly for Donald J. Trump,” said Penny Nance, CEO of the conservative organization. According to Nance, Trump’s nominations of both Gorsuch and Kavanaugh are making good on his promises to affect the Supreme Court for generations.

In proclaiming its support for Trump’s choice, the anti-LGBTQ organization promised to “work hard” to secure Kavanaugh’s nomination against a “brutal” confirmation process.

Brian S. Brown, co-founder of NOM and infamous anti-LGBTQ leader, stated that he was “confident that (Kavanaugh) will join an opinion to overturn gay 'marriage' and restore traditional marriage to our nation's laws.”

Breitbart, a far-right news site associated with white nationalism, called Kavanaugh the “America First” choice. A story published on July 4 proclaimed that Kavanaugh applies “Trump’s economic patriotism” to the law, explaining how their views on immigration and labor align.

The NRA lauded Trump’s nomination as an “outstanding” nominee. “He has an an impressive record that demonstrates his strong support for the Second Amendment,” said Chris W. Cox, NRA executive director. Cox promised that the NRA would activate its millions of members and supporters to ensure Kavanaugh’s confirmation.

The stakes with this nomination could not be higher. We call on the U.S. Senate to fulfill its constitutional duty and reject this dangerous nominee.  Text “Save SCOTUS” to 30644 to join HRC in this fight.