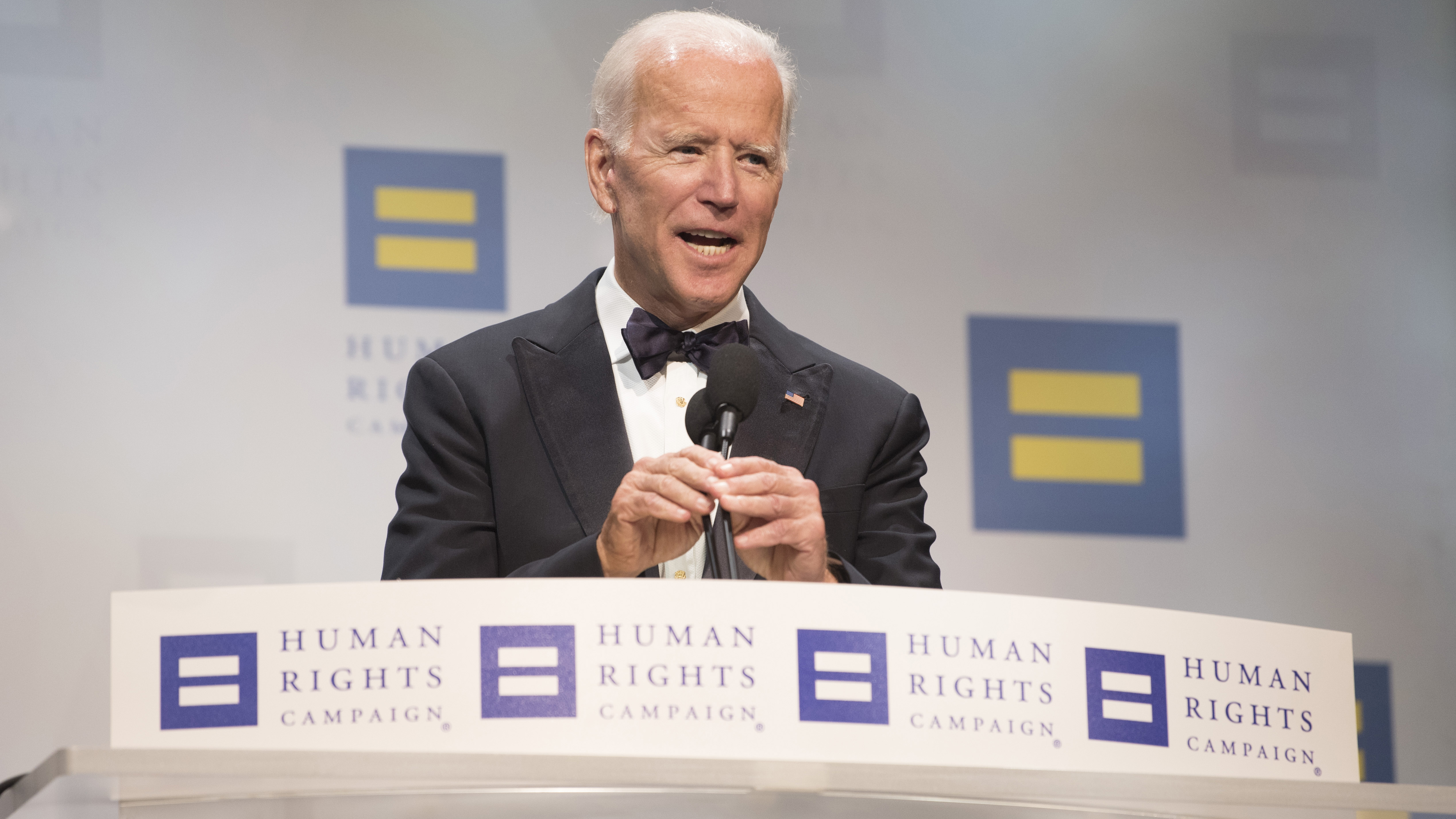 The HRC National Dinner is part of a weekend of events in Washington, DC, galvanizing HRC’s members and supporters as the organization heads into the final days of its get out the vote efforts for the critically important midterm elections. Last year, HRC announced a coast-to-coast campaign to mobilize these voters for the midterms called HRC Rising, which represents the largest grassroots expansion in the organization’s 38-year history.

Videos of some of the evening’s key speakers are available here: