In “Battle of the Sexes,” Billie Jean King Pursues Equality On and Off the Court 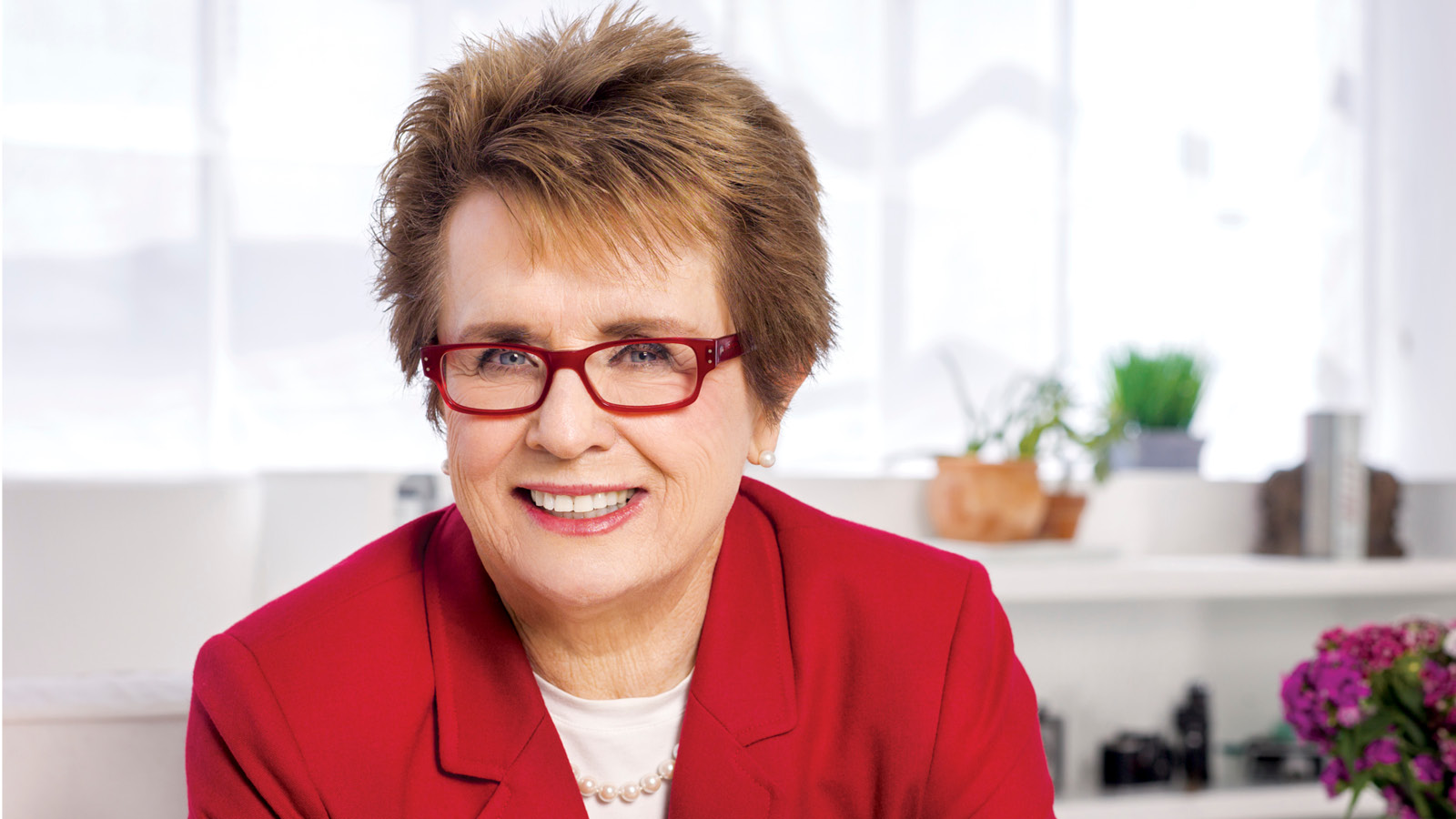